A new era in Peter Parker’s story is about to begin when Amazing Spider-Man #75 hits shelves on October 6th. Today, Marvel is giving fans a taste of what’s in store with a new trailer and artwork for the series. 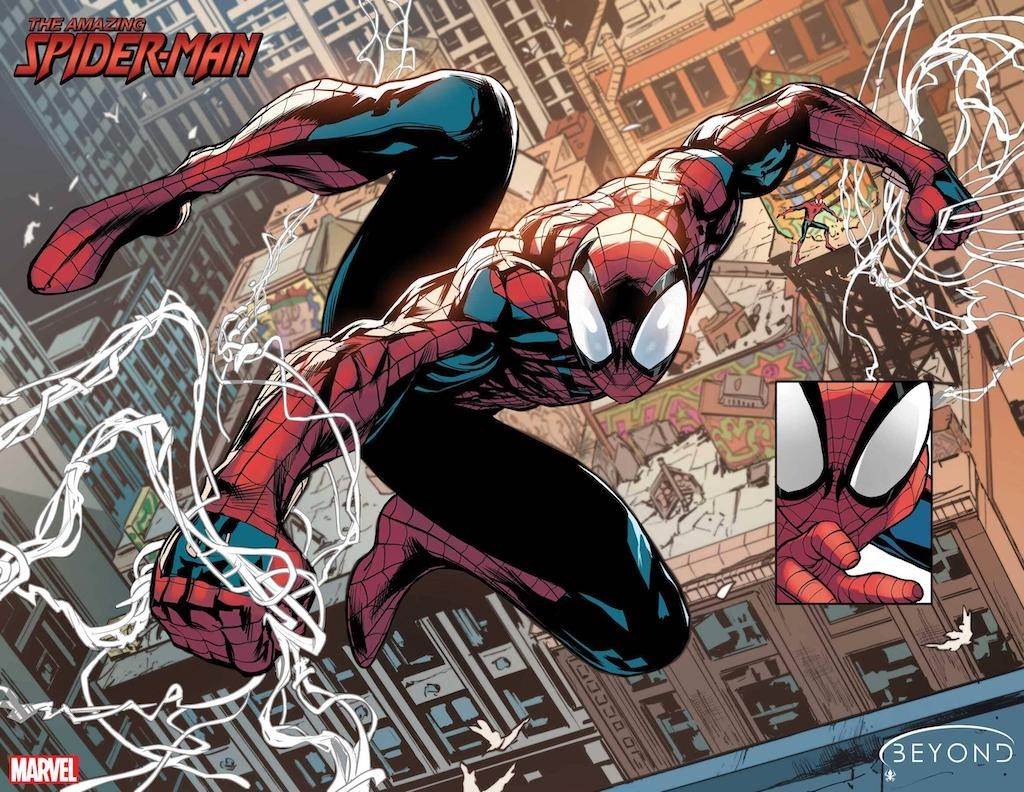 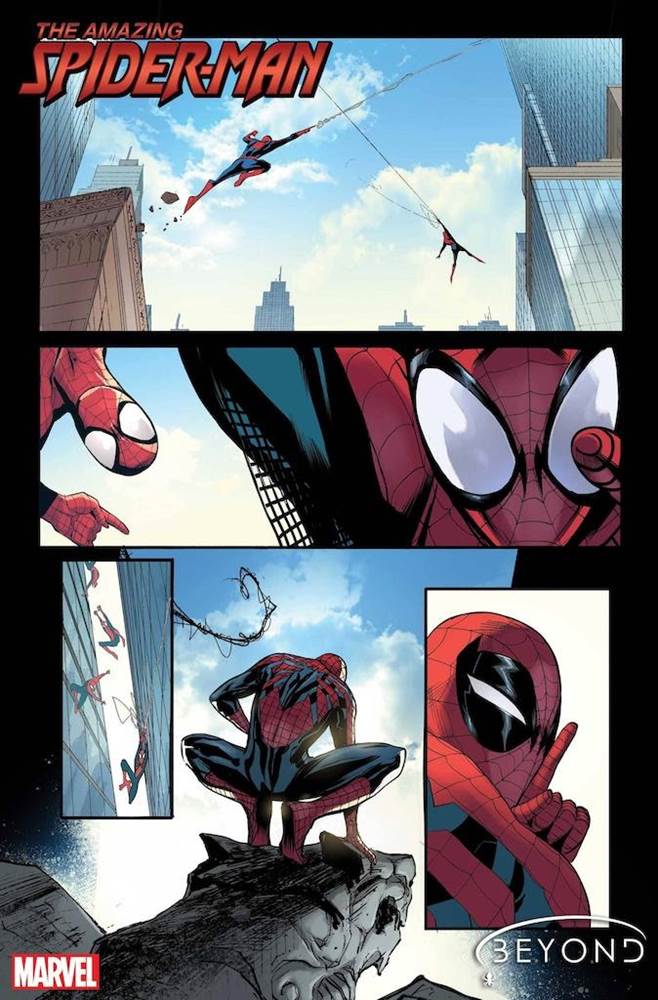 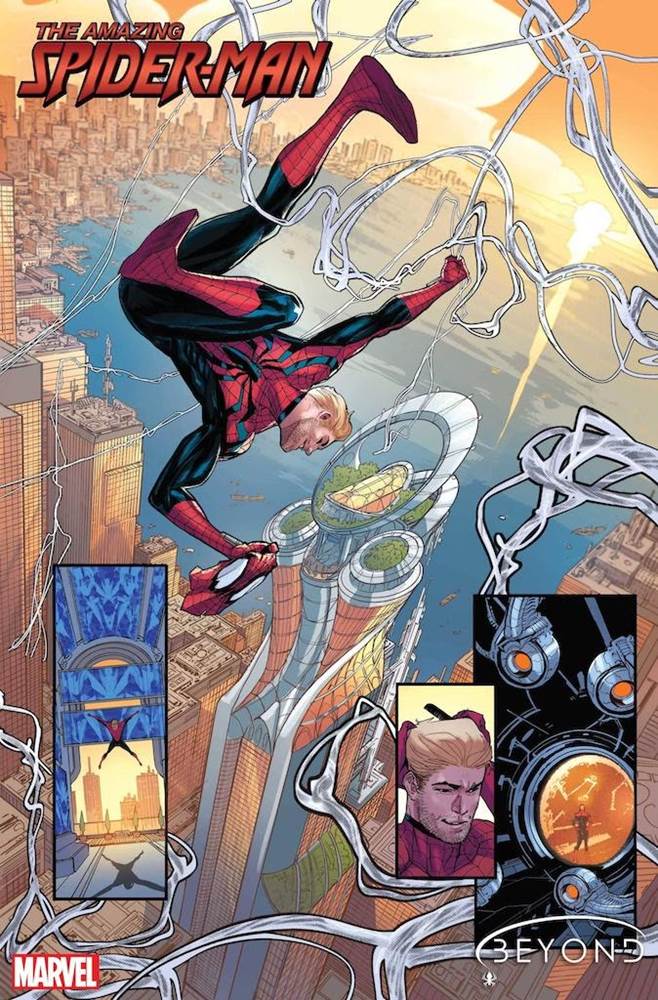 Patrick Gleason with colors by Marcio Menyz (via Marvel)