It’s been 10 years since Marvel Comics introduced audiences to Miles Morales and to celebrate, they’re presenting a special double-sized issue. Miles Morales: Spider-Man #30 comes to fans on September 29th and today, Marvel is helping spread the hype with a peek at four all-new covers. 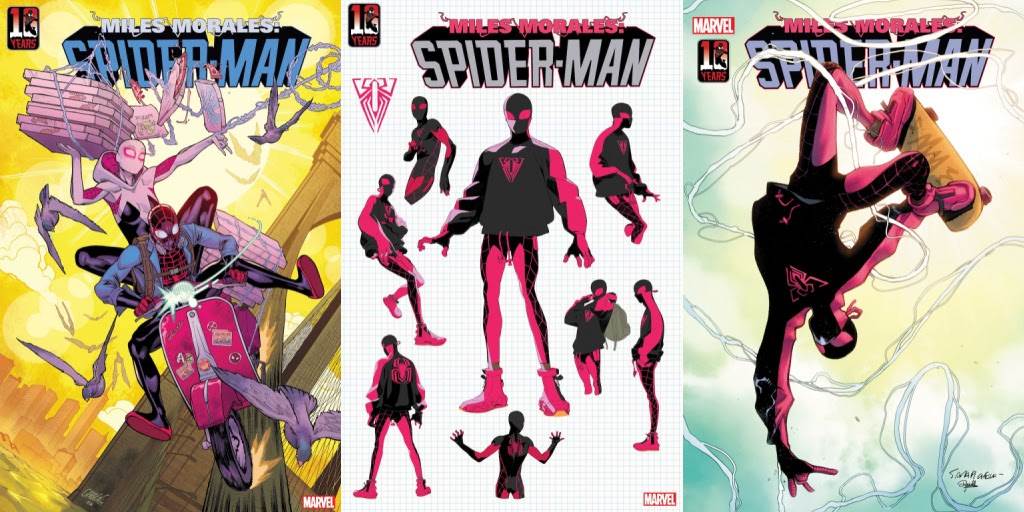 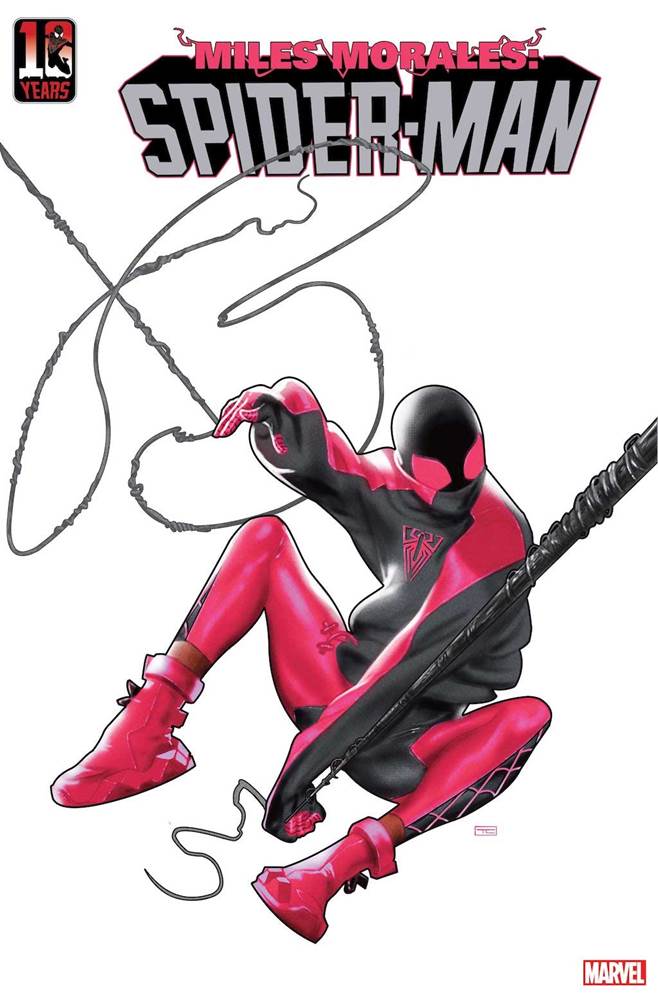 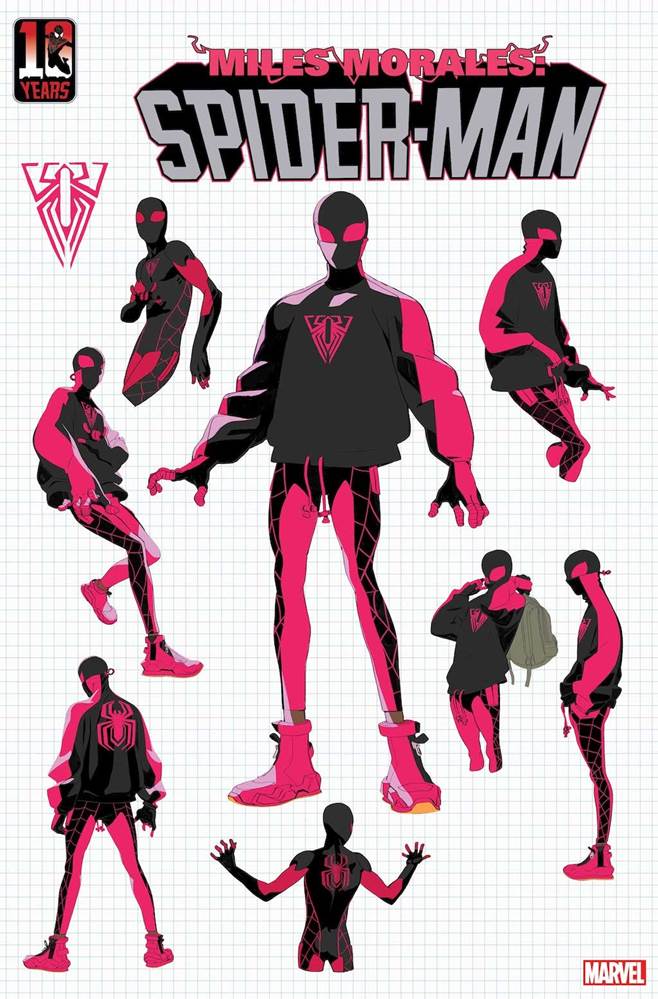