Get ready Wildcats, season three of High School Musical: The Musical: The Series has been announced for Disney+, bringing the group of friends back as they experience summer at a sleepaway camp. 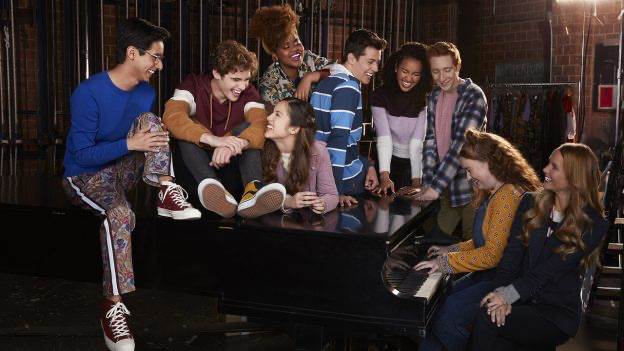 You can watch seasons one and two now on Disney+ to catch up and check out Marshal’s review of season two here.