Starting September 23rd, guests to Disney’s Hollywood Studios will no longer have to sit by their phone for a chance to experience one of the park’s major attractions as Star Wars: Rise of the Resistance is pausing the use of the virtual queue system and opening up their traditional standby queue. 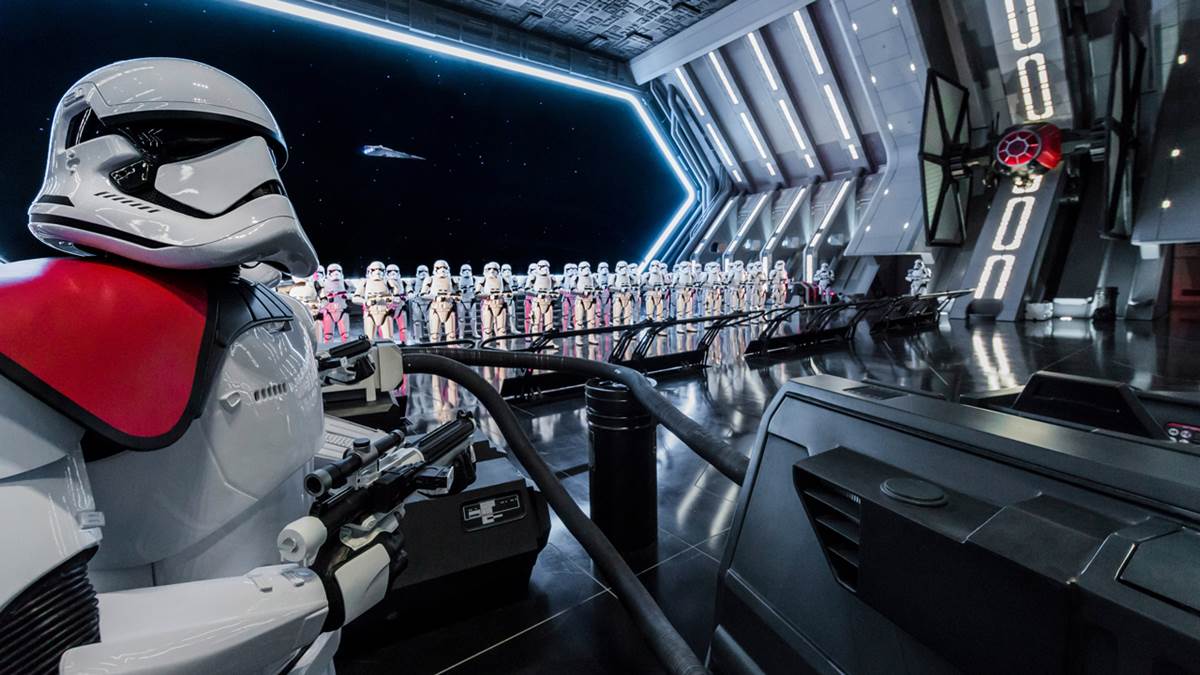