A Look at the Ships and Vehicles in “Star Wars: Visions”

StarWars.com has shared a look at the ships and vehicles fans will see when Star Wars: Visions debuts on Disney+ September 22, 2021, after sharing details on the heroes, villains, and droids. 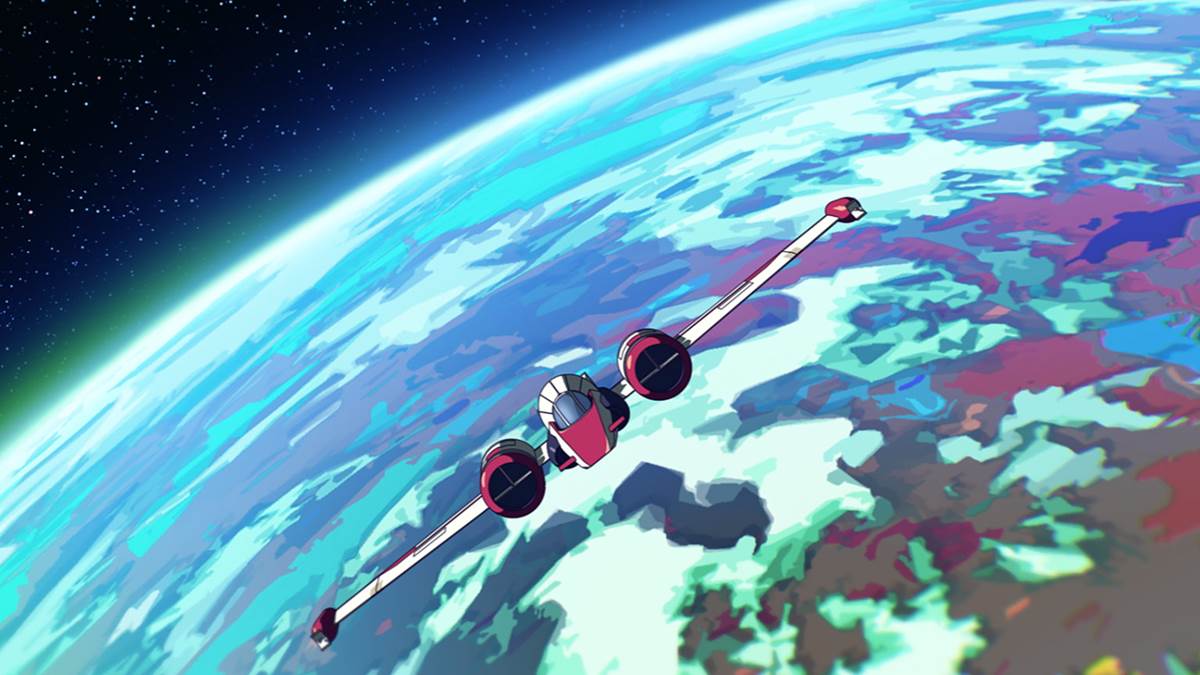 Before going any further, please note that the following can be seen as spoilers with story details revealed.

The Twin Star Destroyer, The Twins