Well, Star Wars fans, the wait is almost over. Disney+ has announced the December premiere date for the new original series, The Book of Boba Fett, starring Temuera Morrison and Ming-Na Wen. 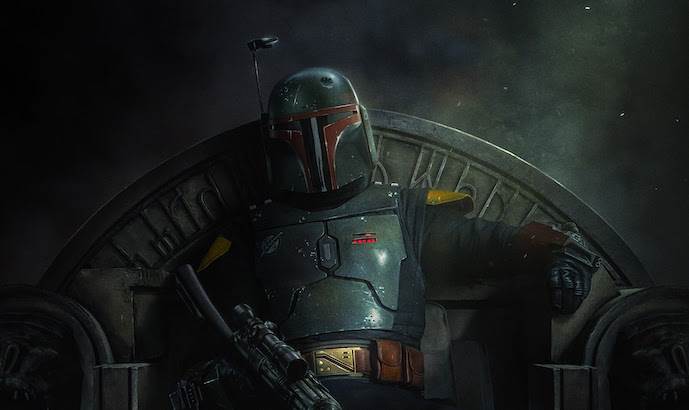 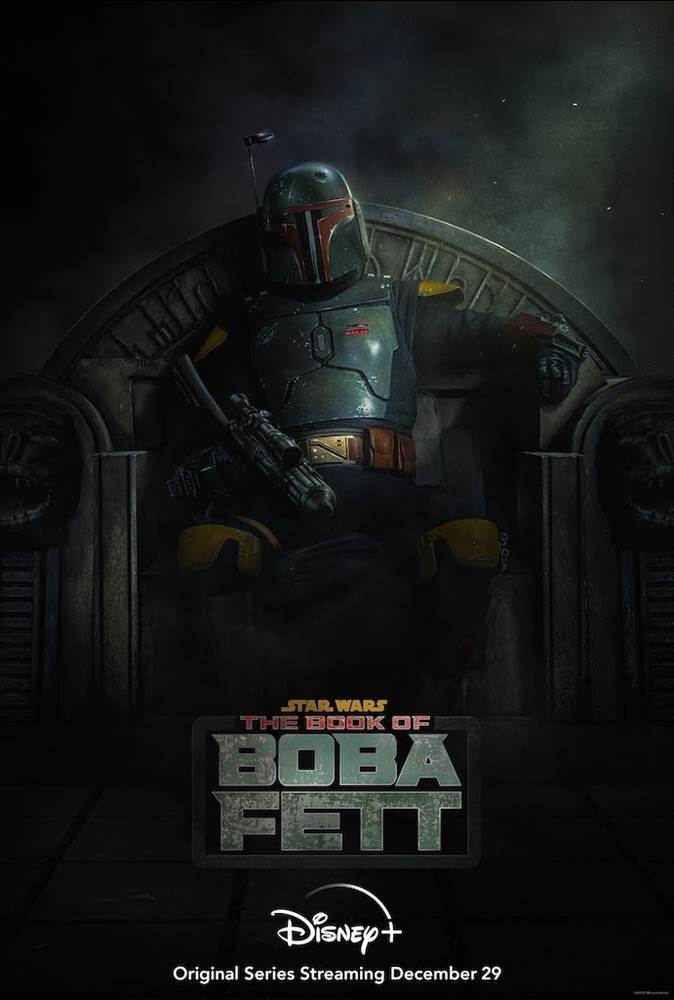 The Book of Boba Fett stars: