Walt Disney World is already in the middle of a celebration for their 50th anniversary and soon guests will have even more to celebrate. Much of the resort’s live entertainment, including the “Indiana Jones Epic Stunt Spectacular” at Disney’s Hollywood Studios, have now been given return dates. 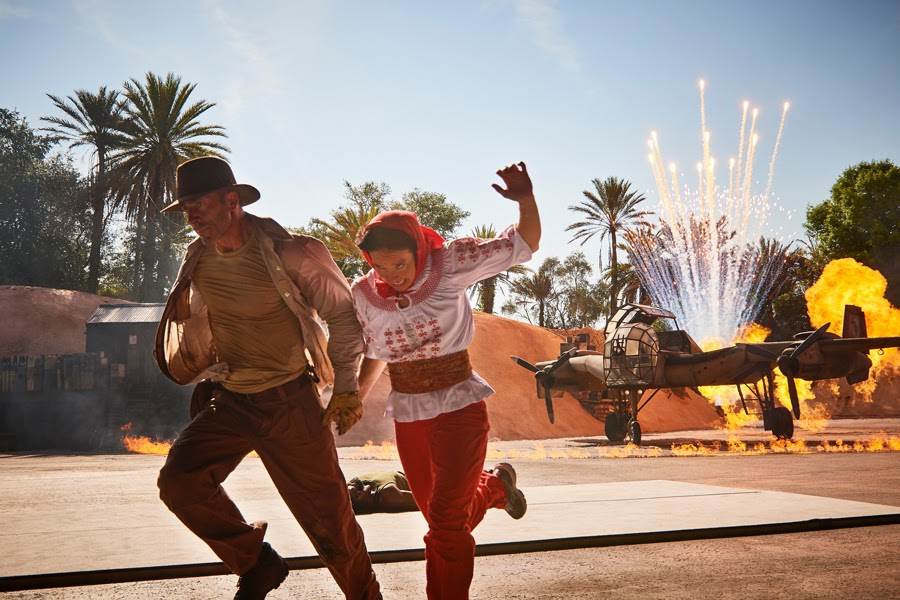