Starring and executive produced by Padma Lakshmi, Taste the Nation takes audiences on a journey across America, exploring the rich and diverse food culture of various immigrant groups, and will now celebrate the holidays with a special four part series. 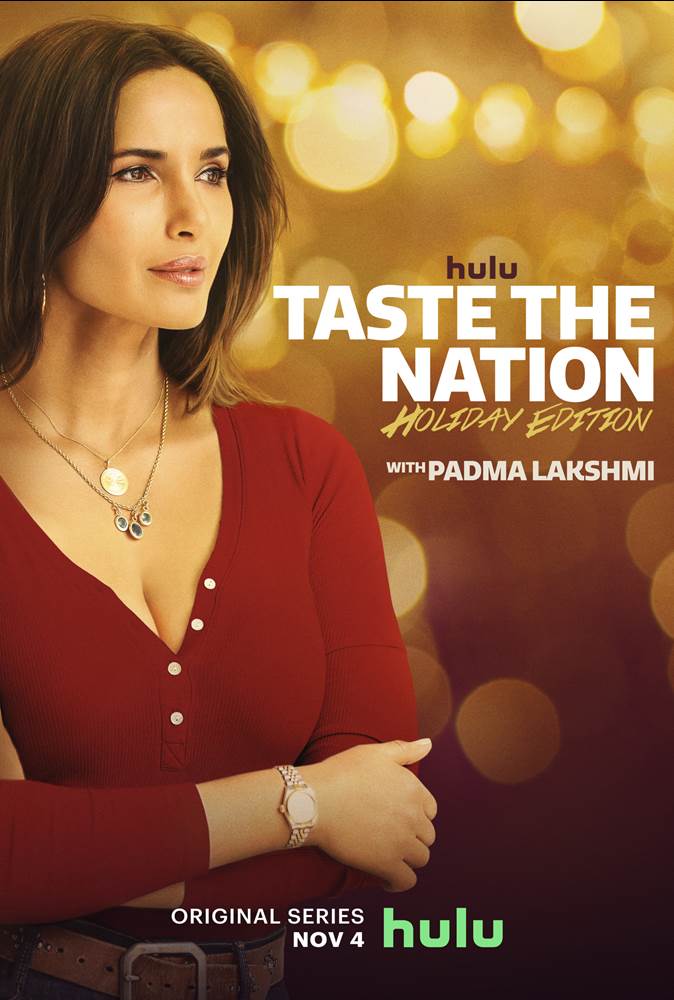 About Taste the Nation: