ABC News has announced the addition of Em Nguyen to their team of reports located in Washington D.C. 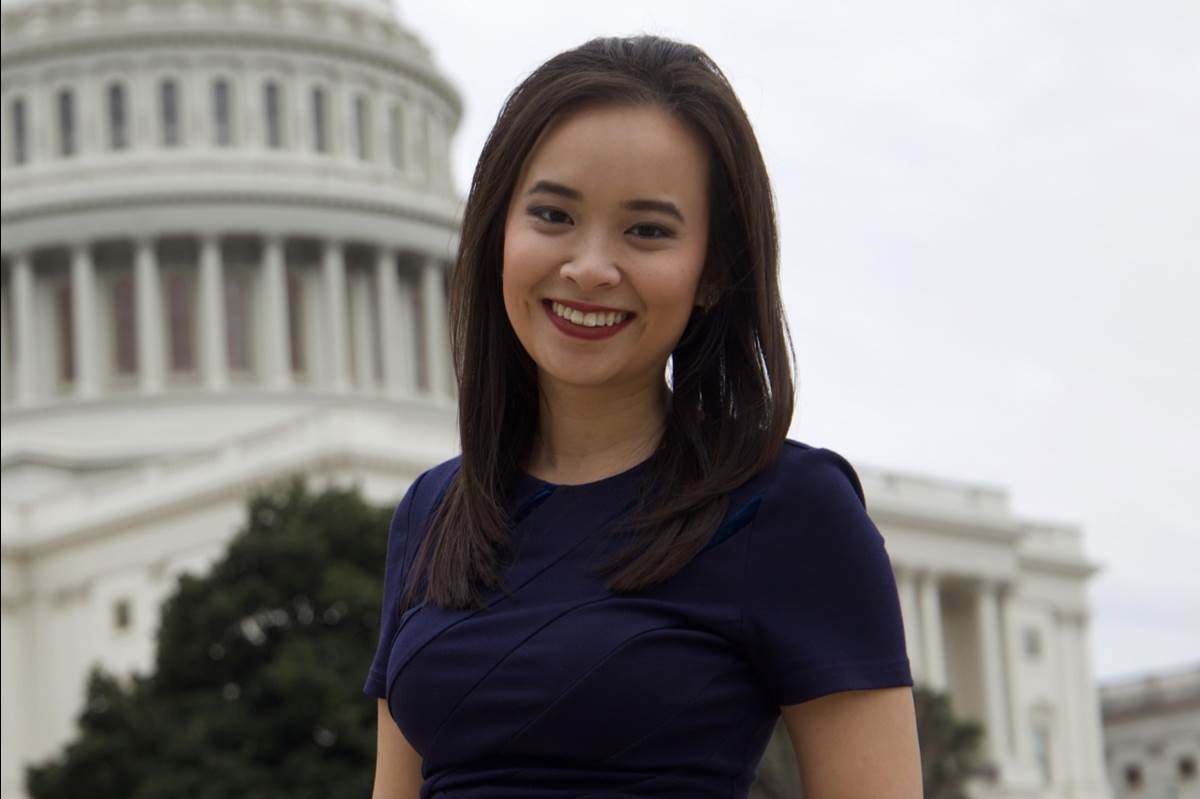 “I am pleased to announce Em Nguyen joined ABC News this week as a multi-platform reporter located here in Washington.

Em comes to us from Spectrum News, where she was a D.C.-based national correspondent. During her tenure at Spectrum, she covered the 2020 election, crisscrossing the country to report on Super Tuesday, the Iowa Caucuses and more, all while closely reporting on then-presidential candidate Kamala Harris all the way through to her inauguration as Vice President. Em also profiled Second Gentleman Douglas Emhoff about his groundbreaking role, covered the impact of COVID-19 on Washington, and reported from El Salvador on immigration during the Trump administration.

Previously, Em worked at WICS and WCCU in Illinois, where she anchored the 2016 presidential election and covered the gubernatorial race. Em is also the vice president of digital media for the Asian American Journalists Association’s D.C. chapter.

Em is a skilled reporter and storyteller who will be a fantastic addition to our talented Washington team. Please join me in welcoming her to the ABC News family.”