The Hollywood Reporter is reporting that ABC News will be dedicating more time and effort into their coverage of climate change, by creating a new unit focused on the matter, along with a special month-long series. 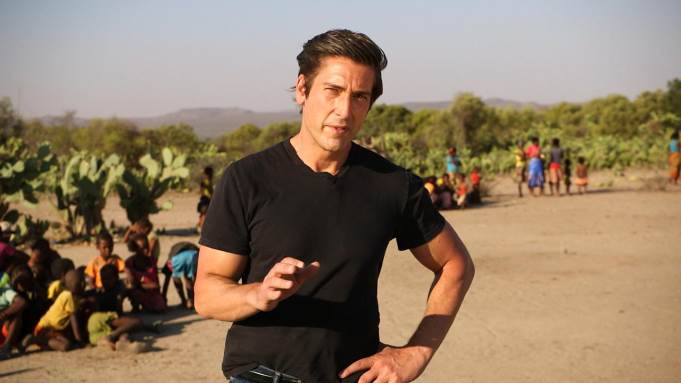