D23: The Official Disney Fan Club, has announced that the winter issue of their quarterly magazine will celebrate the release of Walt Disney Animation Studios’ Encanto, Steven Spielberg’s adaptation of West Side Story, Marvel Studio’s Hawkeye on Disney+ and more. 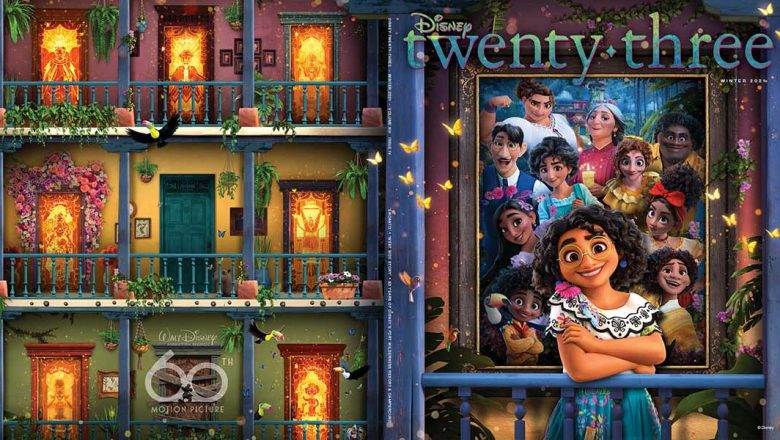 Also included in the Winter issue of Disney twenty-three:

Disney twenty-three, which is delivered directly to fans’ doorsteps, is offered exclusively to D23 Gold Members as a benefit of their membership.