Disney+ Day is almost here! Disney+ has shared a trailer for The Making of Happier than Ever: A Love Letter to Los Angeles, a new documentary hitting the streamer on Friday. 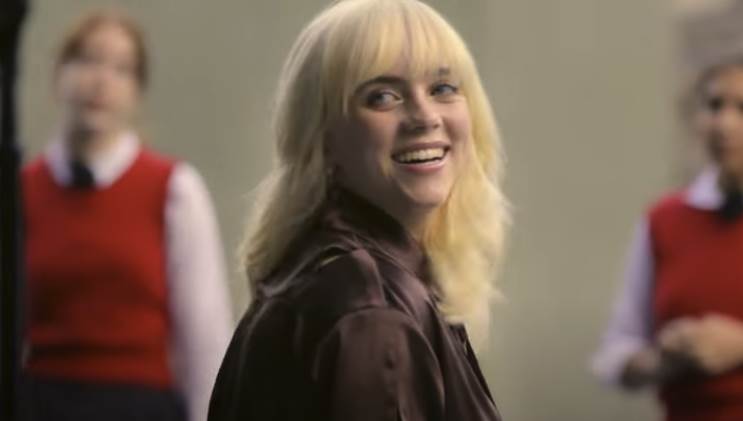