After a year and a half absence, parades finally returned to the Walt Disney World Resort last night in the form of Mickey’s Once Upon a Christmastime Parade. 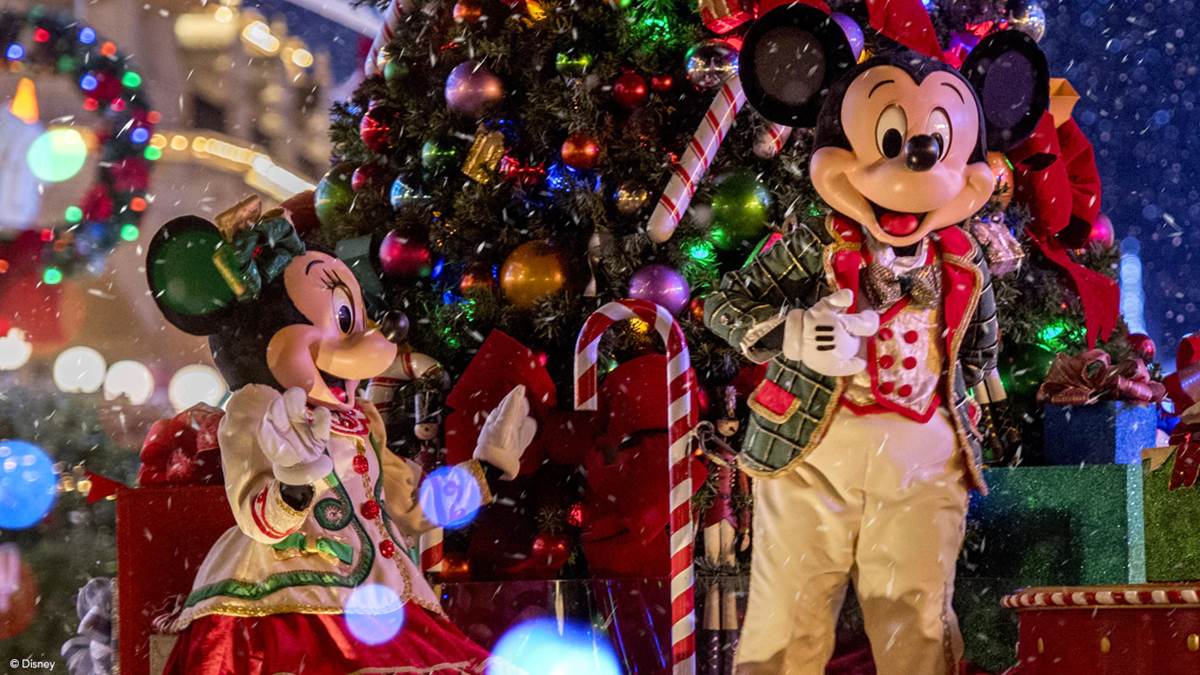 Stay tuned to Laughing Place for continuing coverage of all the holiday festivities at Walt Disney World!