We have been following the demolition process of Primeval Whirl at Disney’s Animal Kingdom, and as of today, it seems like all traces of the former attraction are gone. 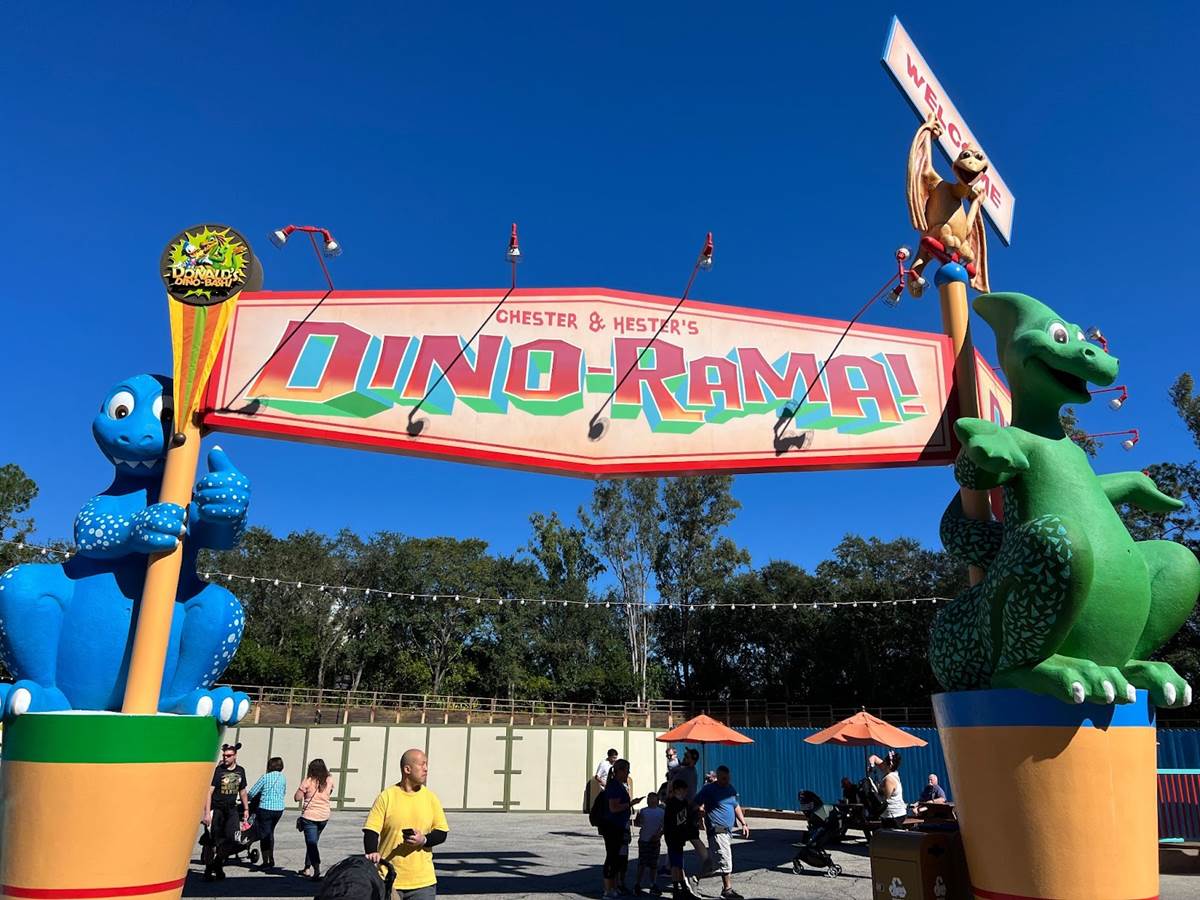 Entering Chester & Hester’s Dino-Rama, things look a lot more barren than before without the giant spinning coaster in the background. 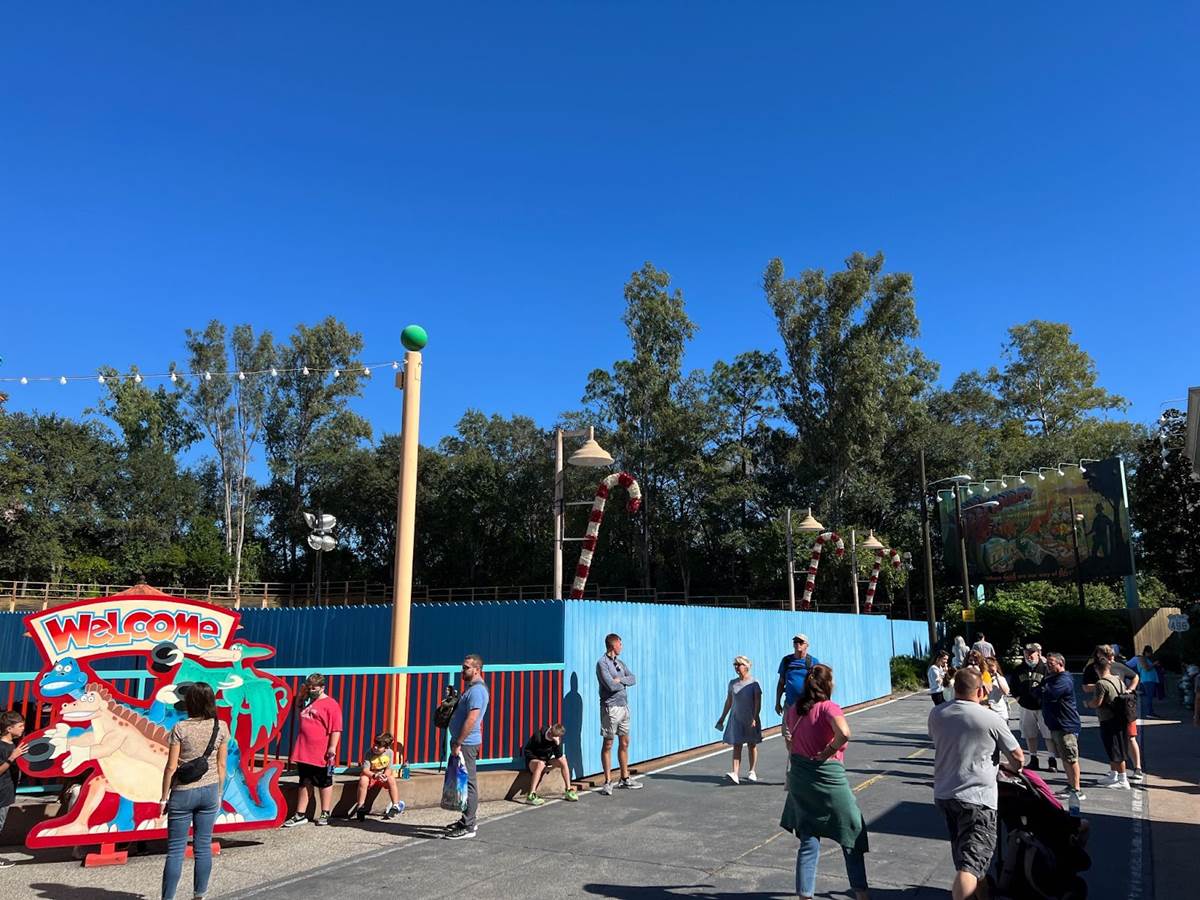 Some Christmas decorations line the pathway, but beyond that, nothing remains of the former attraction. 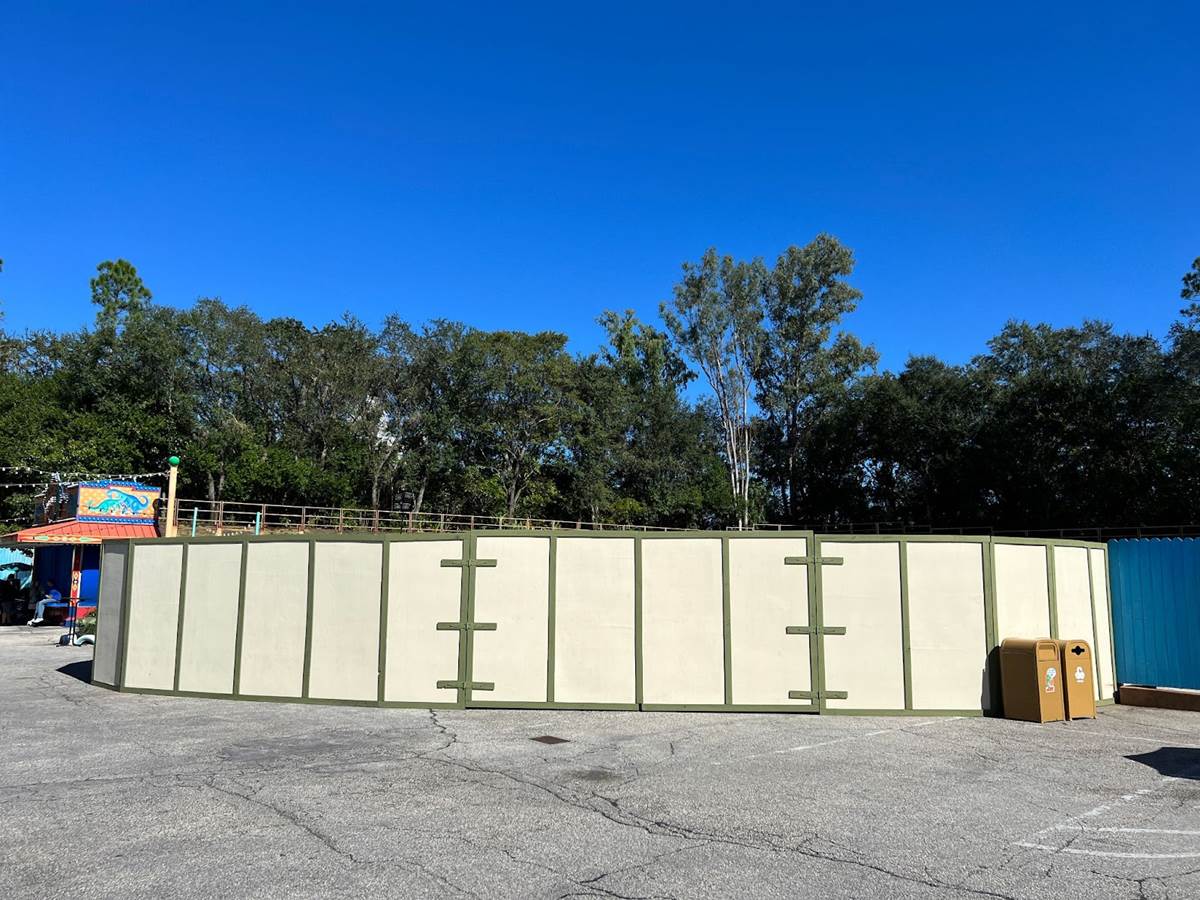 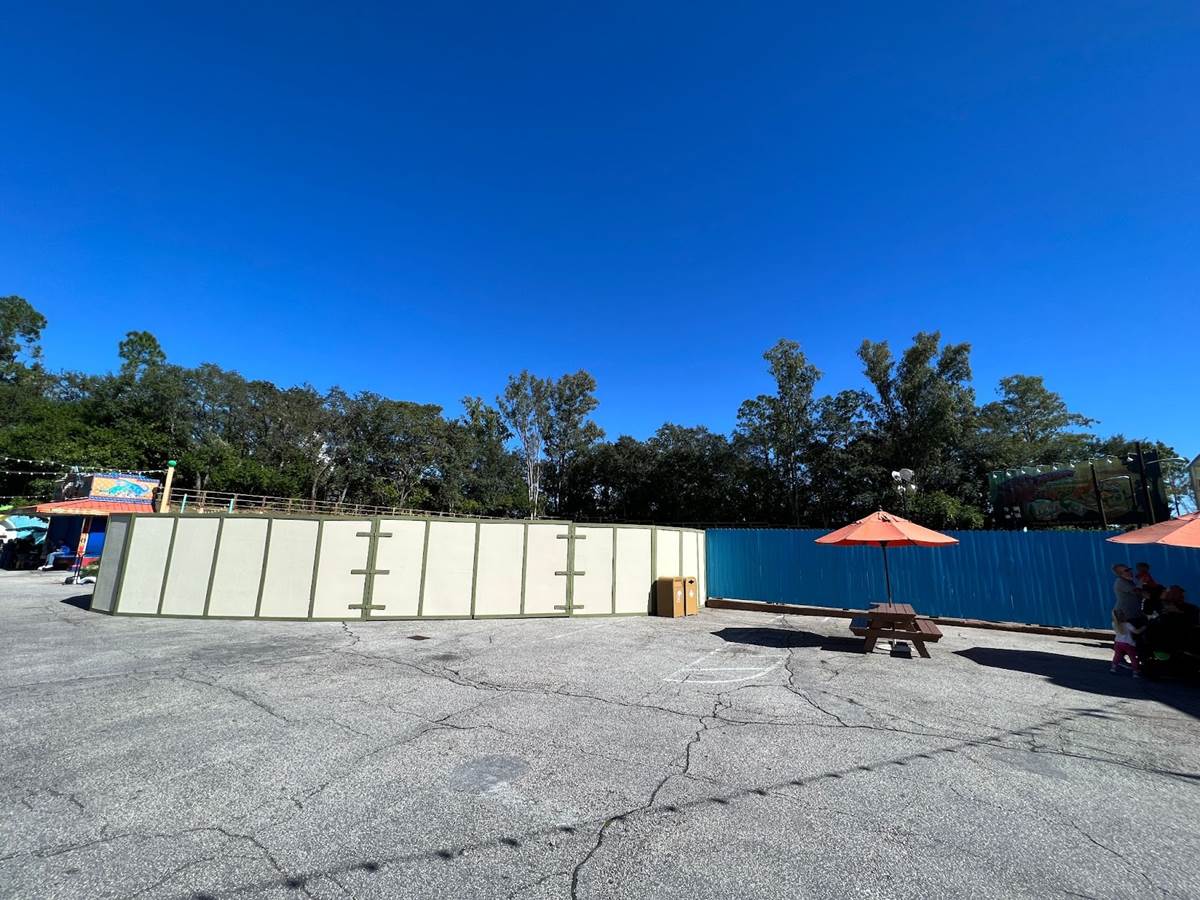 Though the original closing announcement came in July 2020, demolition of the attraction hadn’t begun until recently, and has accelerated quickly. Nothing has been announced at this time regarding a replacement for the spinning coaster attraction. Originally opened in March 2002, Primeval Whirl was the marquee attraction of Chester & Hester’s Dino-Rama, a mini-land of sorts that was one of the first expansions of Disney’s Animal Kingdom. You can find out more about the history of Primeval Whirl with a look at the now extinct attraction here. 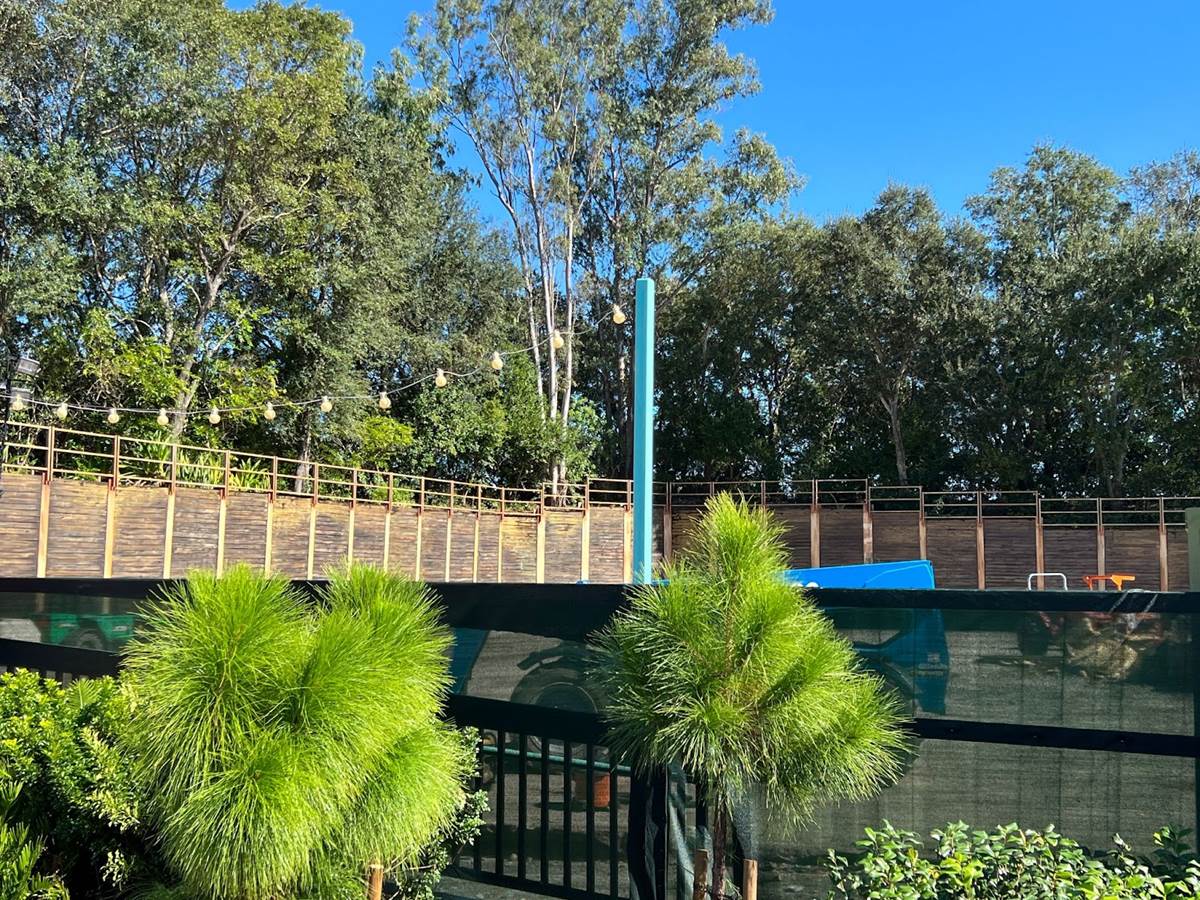