Star Wars fans will get the chance to step on board the Halcyon when the Star Wars: Galactic Starcruiser two-night immersive experience opens March 2022 at Walt Disney World Resort, but they’ll also get a chance to see the ship in the High Republic era thanks to Lucasfilm publishing. 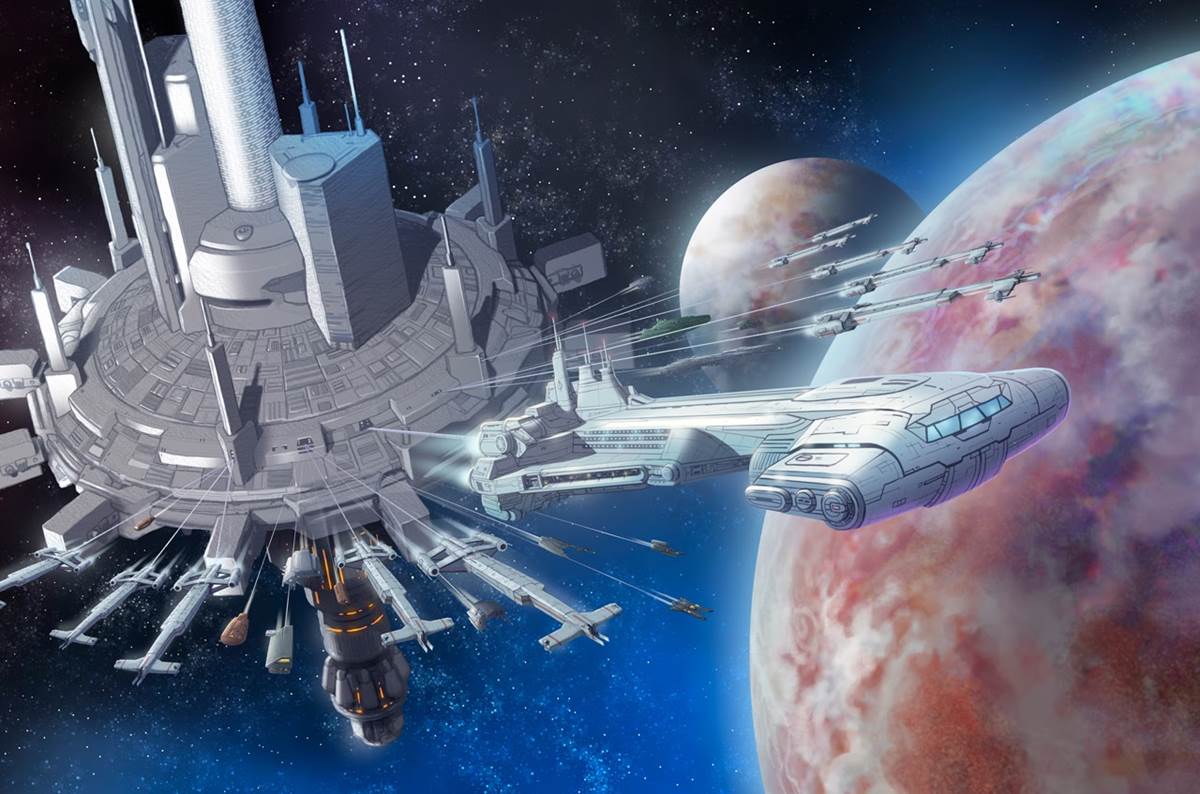 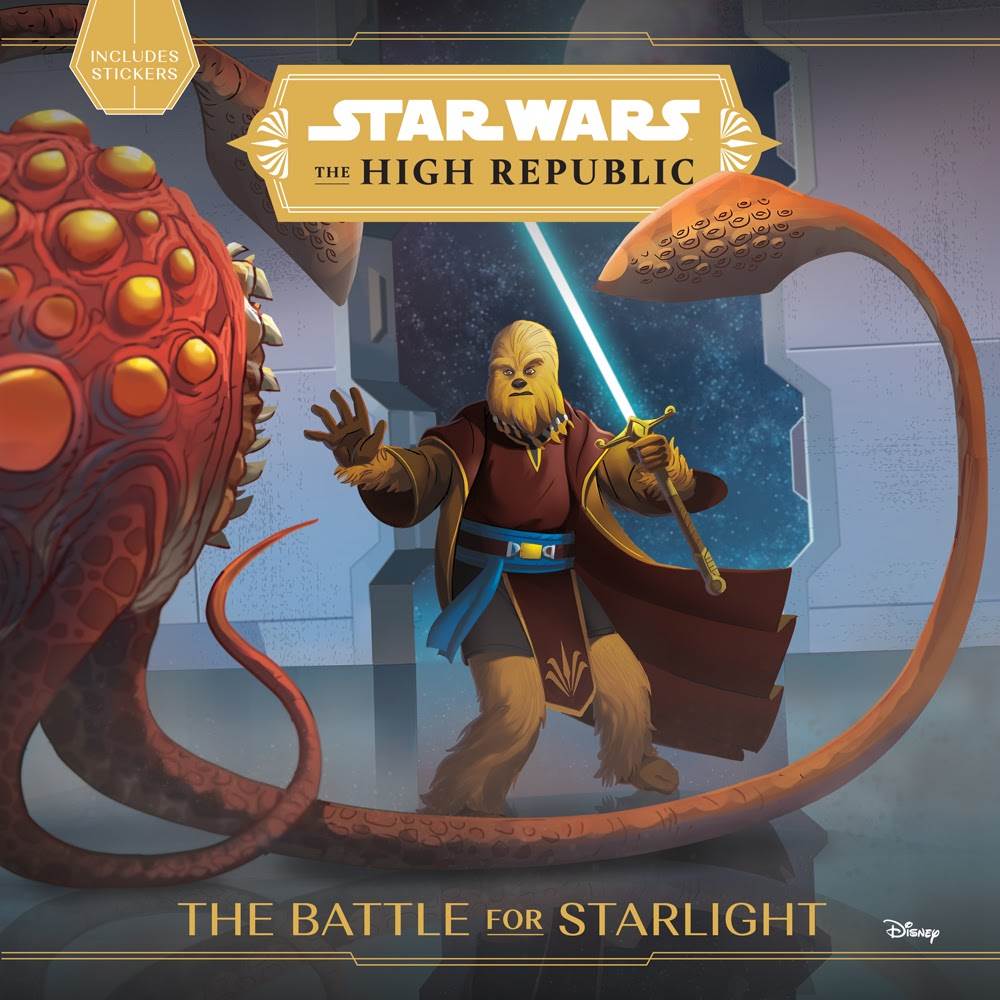