After years of rumors, it’s finally for real — MagicBand is coming to Disneyland! More accurately, MagicBand+ will be coming to the Disneyland Resort next year . 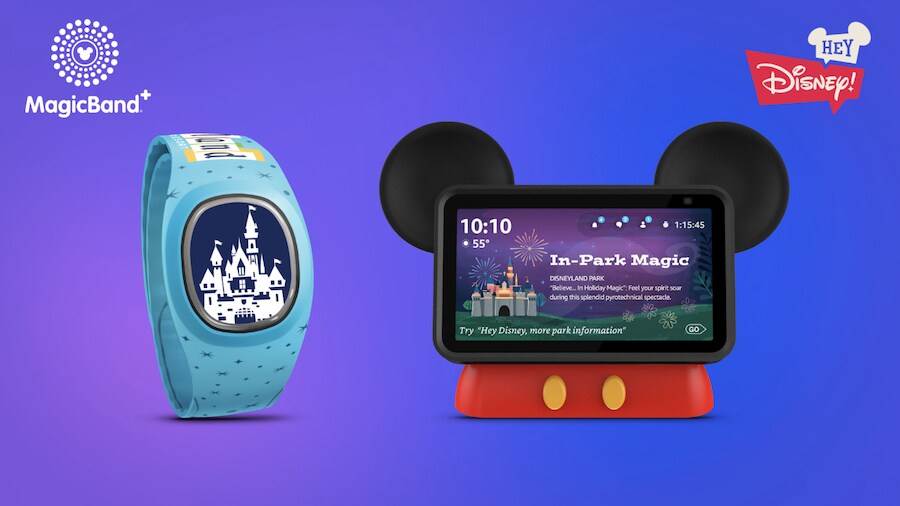