Bob Weis, who has served as president of Walt Disney Imagineering since 2016, has stepped into the role of Global Imagineering Ambassador as Barbara Bouza is named President of WDI, according to a report from WDWNT that was confirmed by Disney. 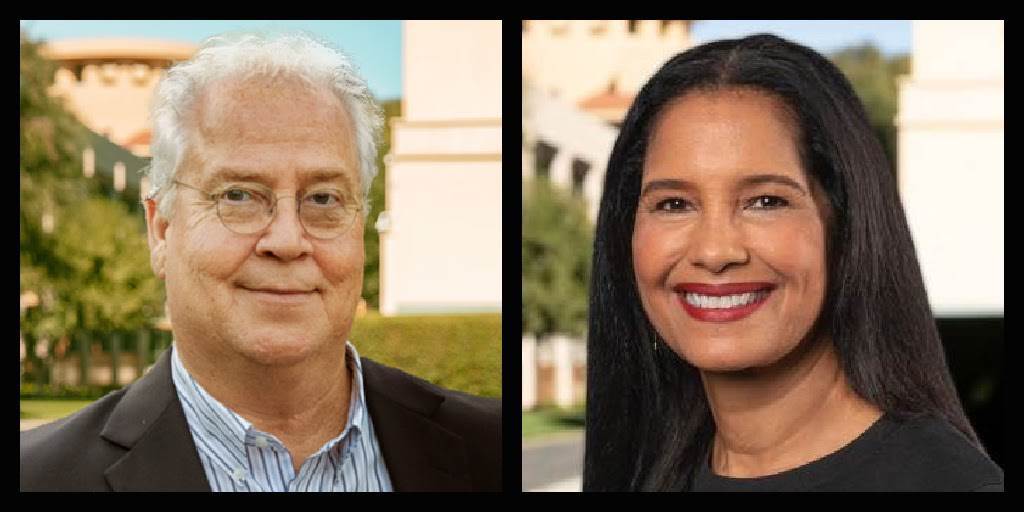 “As Imagineers, we are inspired by our history and by those who helped shape it. Disney Legend Marty Sklar — who was a close friend and mentor to me — served as a visionary leader at Imagineering for over five decades and, ultimately, became our Global Imagineering Ambassador. In this role, Marty was able to invest in our legacy as a way to build our future, mentor and advocate for our talent, recruit the next generations of Imagineers, and help record our history through his writing.

Today, I am excited to announce that I will follow Marty’s lead and assume the Global Imagineering Ambassador role beginning next year. I am confident about transitioning into this role now after working with Barbara Bouza over the past 16 months and knowing that the future of Imagineering is secure under her leadership. Barbara has taken on increasing responsibility during her tenure, and I am continually impressed with her talent, her leadership and the relationships she’s already built across our company. I’m also very grateful to have the full support of Josh D’Amaro, who has demonstrated his commitment to Imagineering time and time again and his belief that WDI is critical to our company’s future and overall success.” 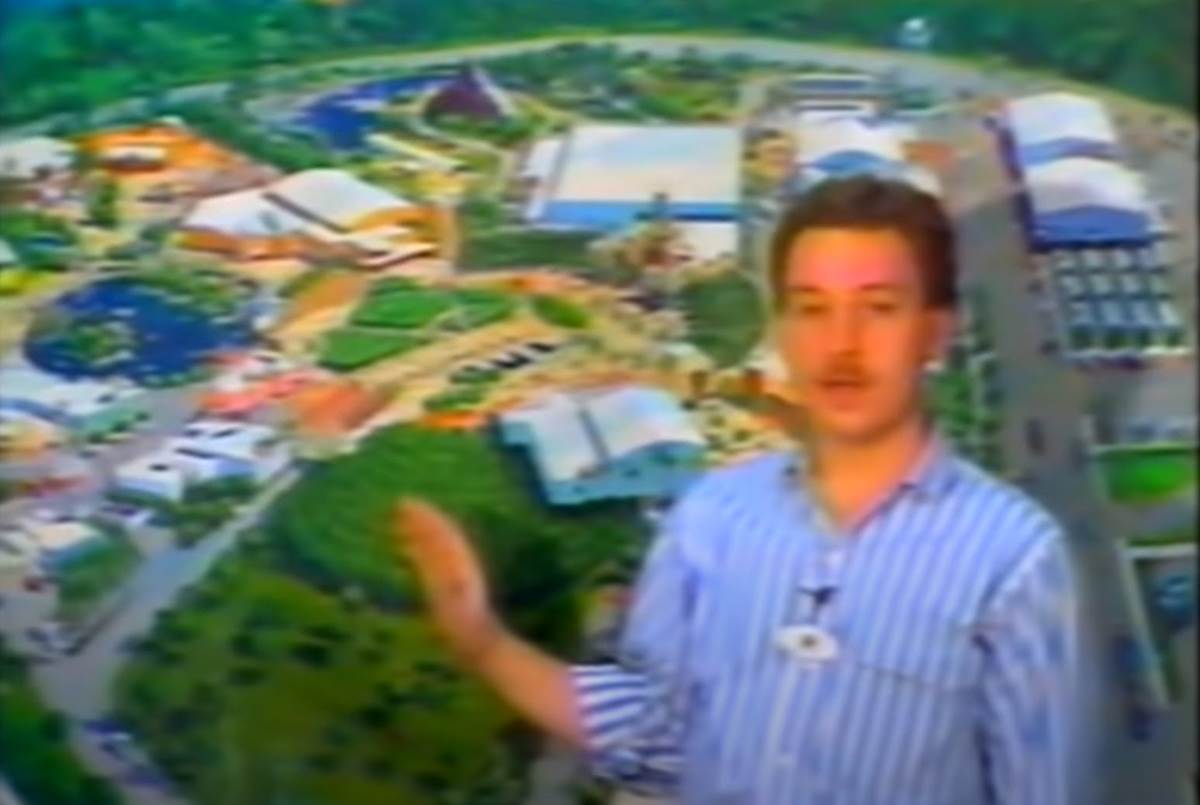 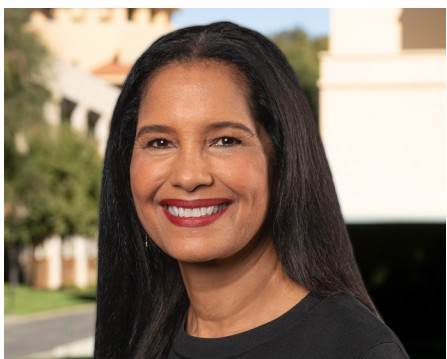