Hulu has announced a new unscripted series focusing on the pizza slinging skills of some competitive chefs as they battle for $10,000 in Best in Dough, to be hosted by The Bachelor personality Wells Adams. 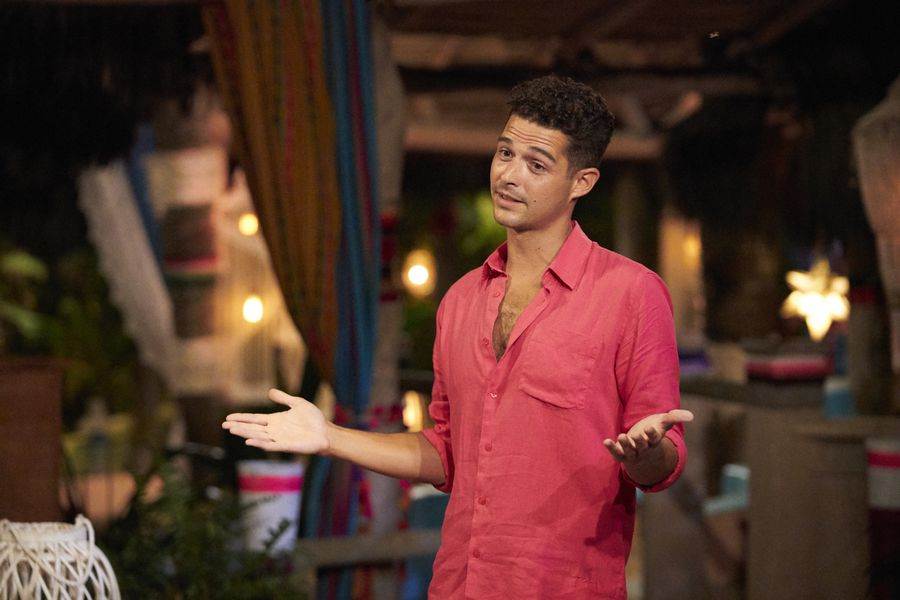