The “Indiana Jones Epic Stunt Spectacular!” finally returned to Disney’s Hollywood Studios today, after being closed since March 2020 when the Walt Disney World Resort closed due to the pandemic. 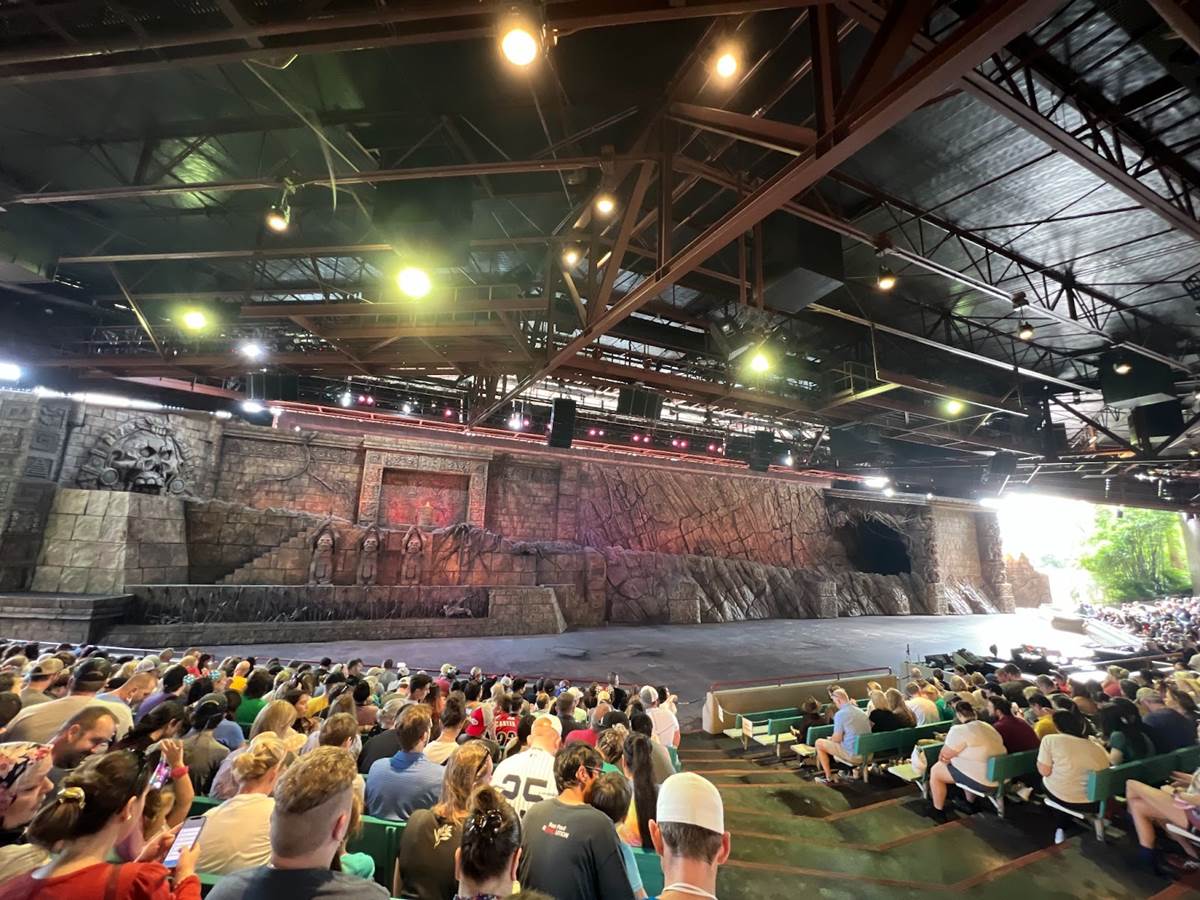 We have a full video of the first show today, which includes a special introduction from the actor who played Indiana Jones back on opening day, August 25, 1989. 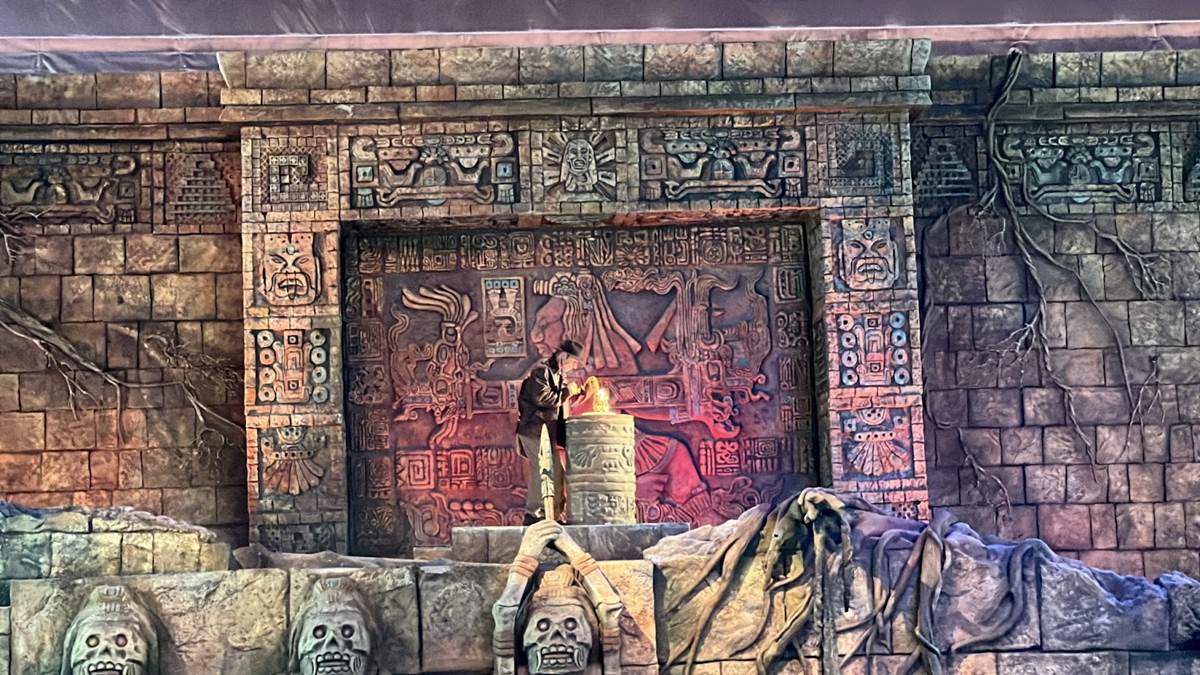 The show has kept the same storyline as before, but now features new effects, dialogue and setup. For example, the dialogue in the opening temple scene was tweaked and tightened up. 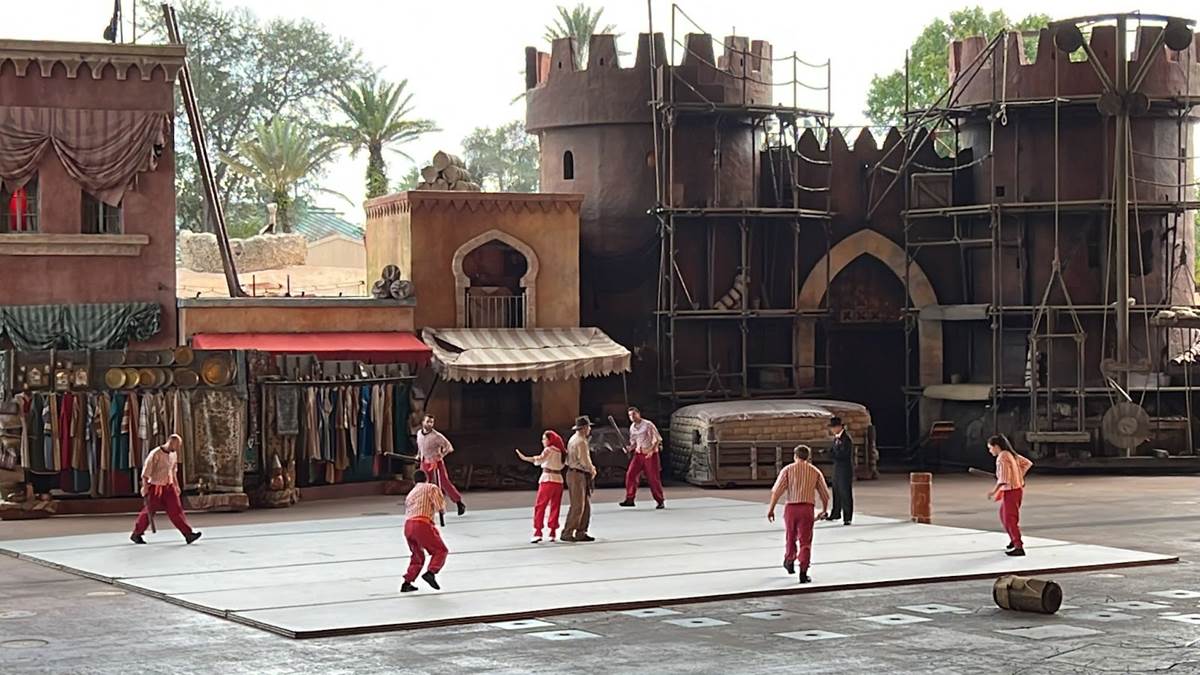 The show continues to demonstrate the secrets behind the stunts and action sequences from the beloved Indiana Jones films, just with some updates to some of the stunts. 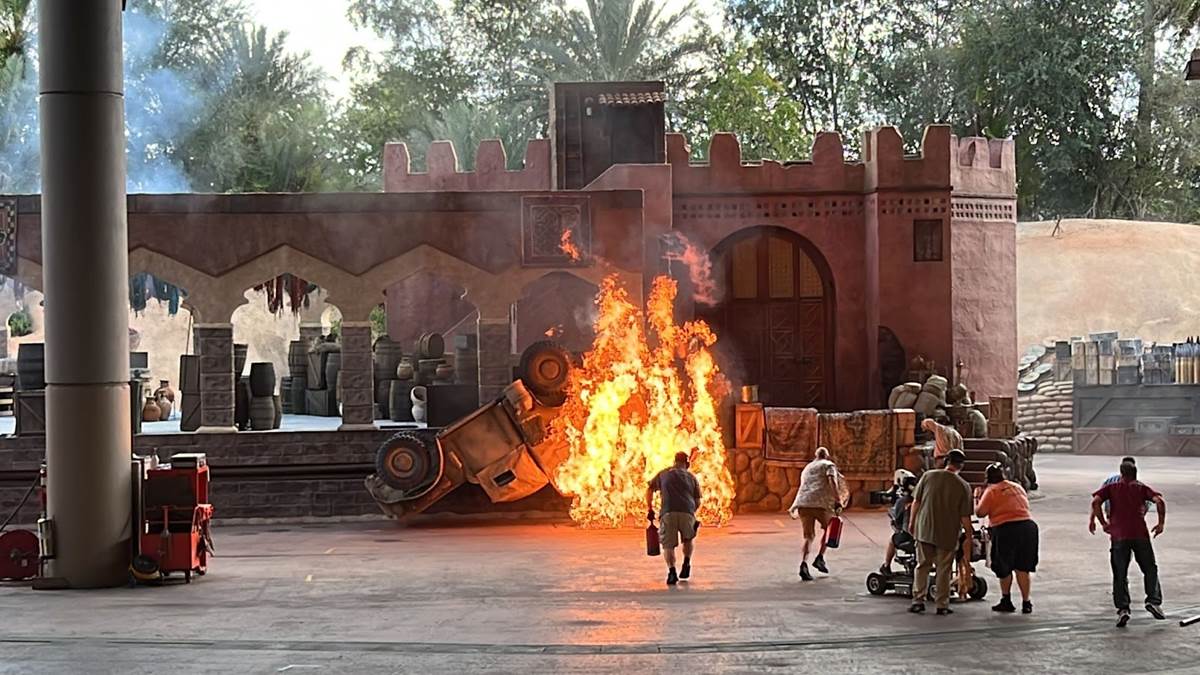 The big finale fight scene has also been updated to be more energetic than before. 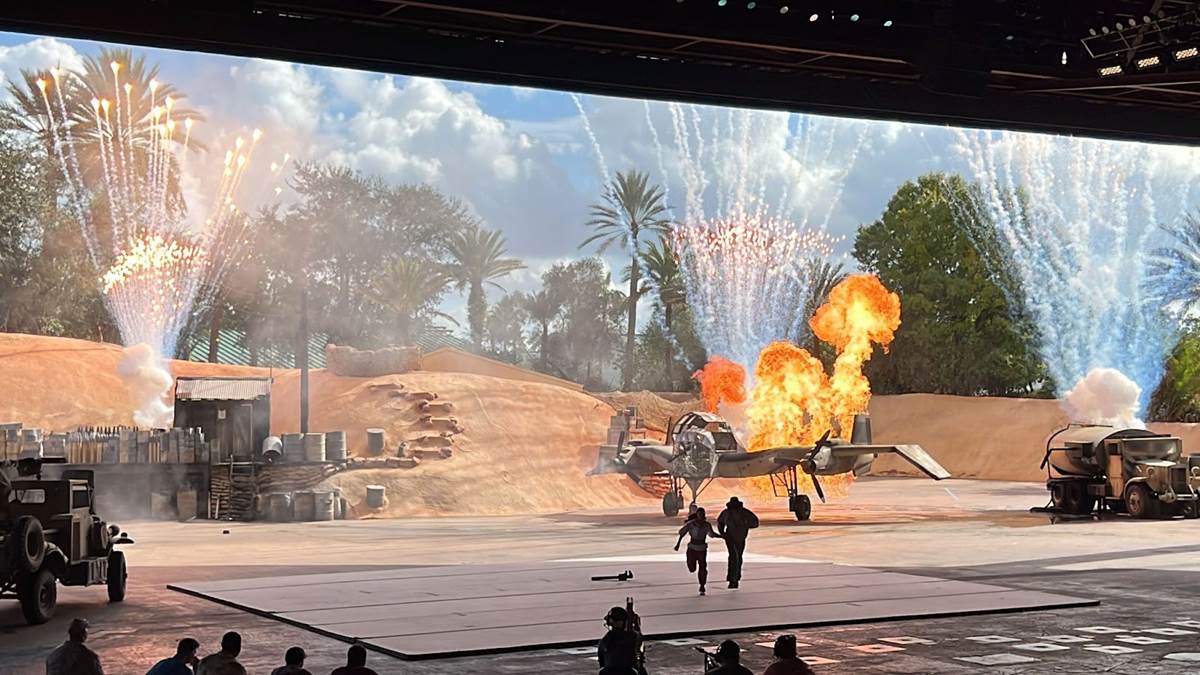 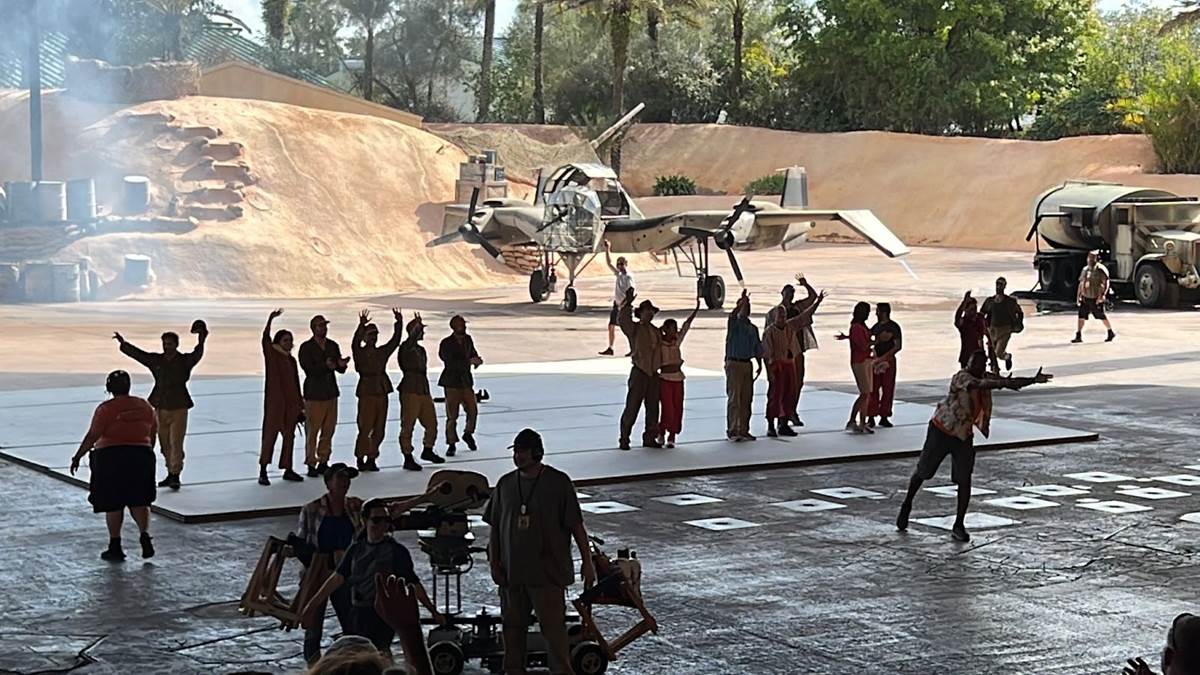 Check out this recent post for more behind-the-scenes information on the return of the “Indiana Jones Epic Stunt Spectacular!”