Marvel collectors can now bring home six What If…? action figures from shopDisney. Introduced earlier this year as part of Hasbro’s Marvel Legends line, the heroic characters are designed after their reimagined personas from the animated Disney+ series. 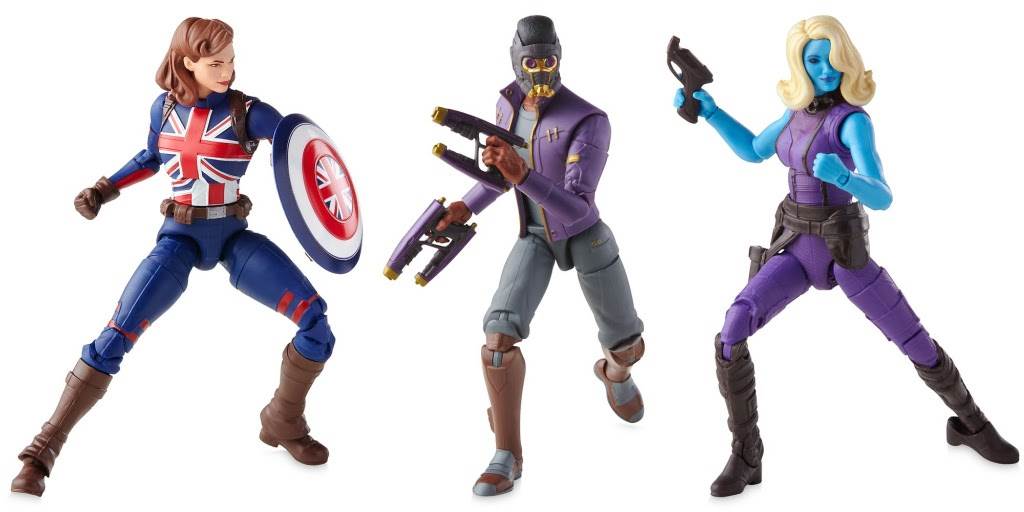 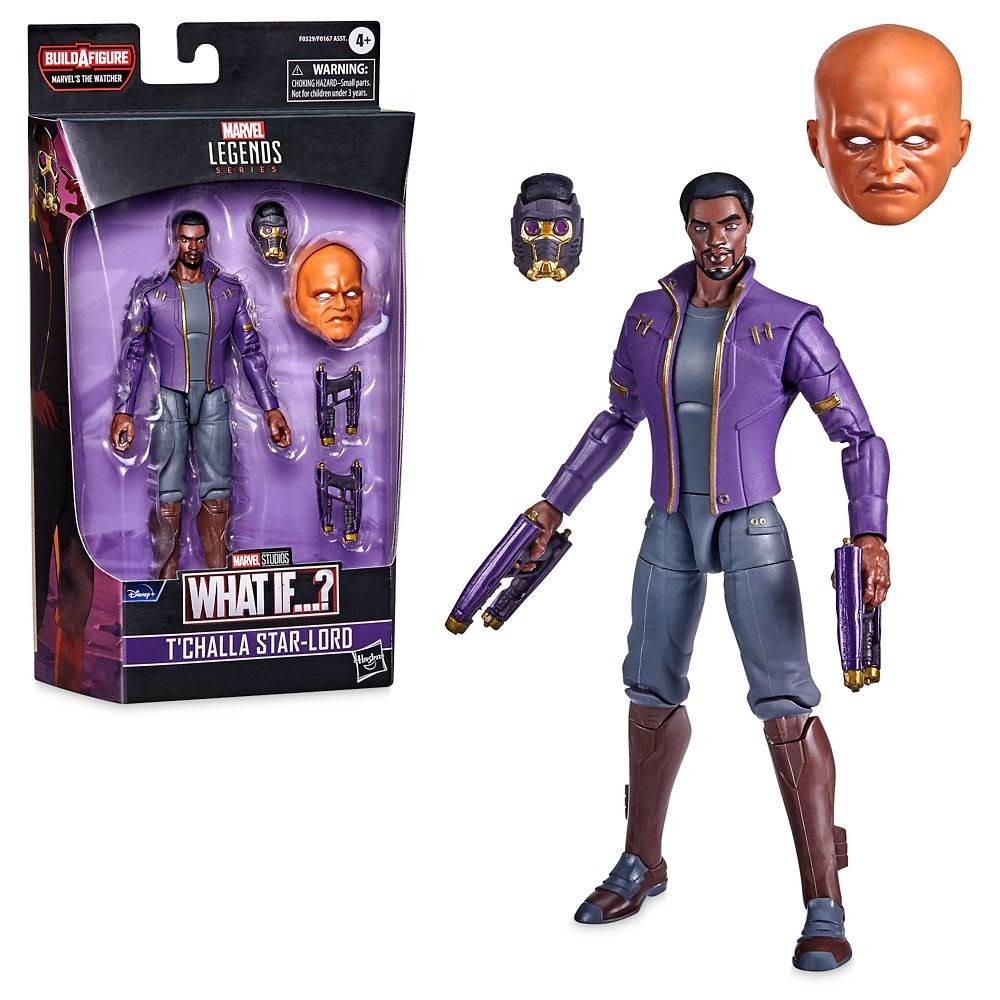 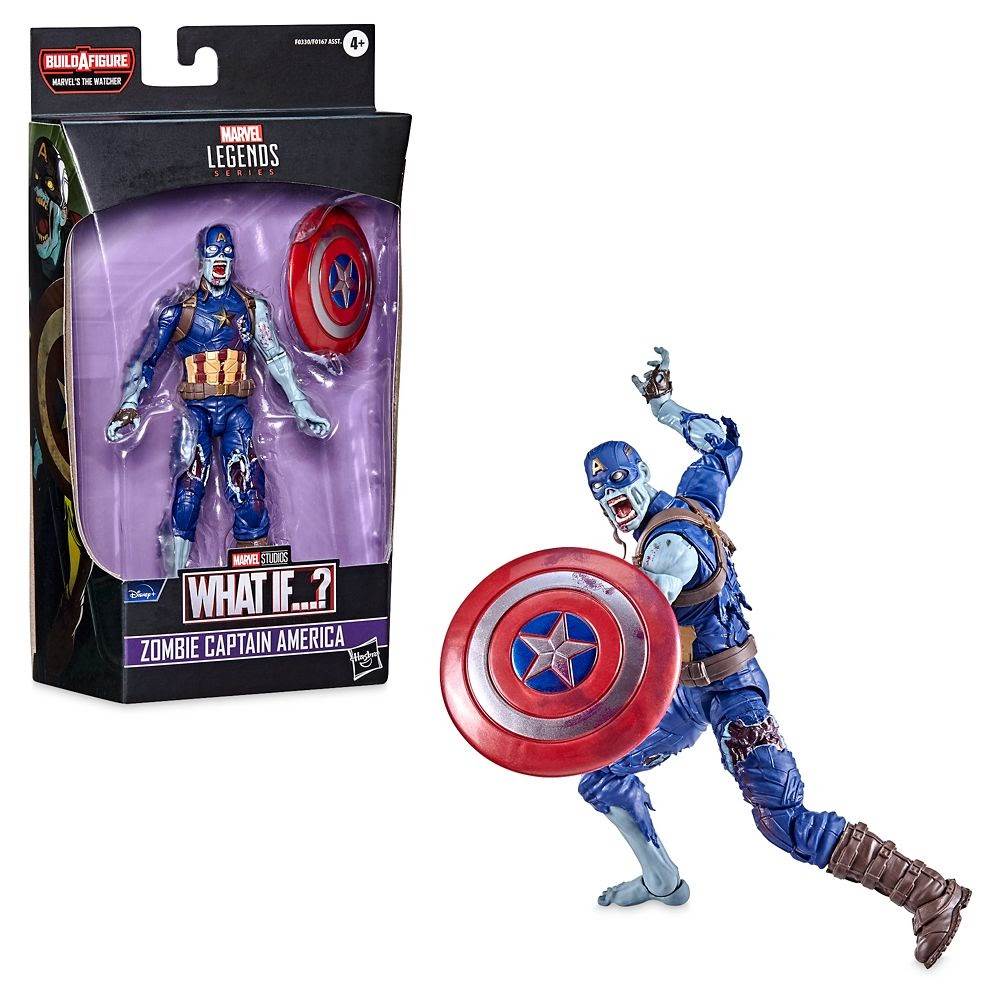 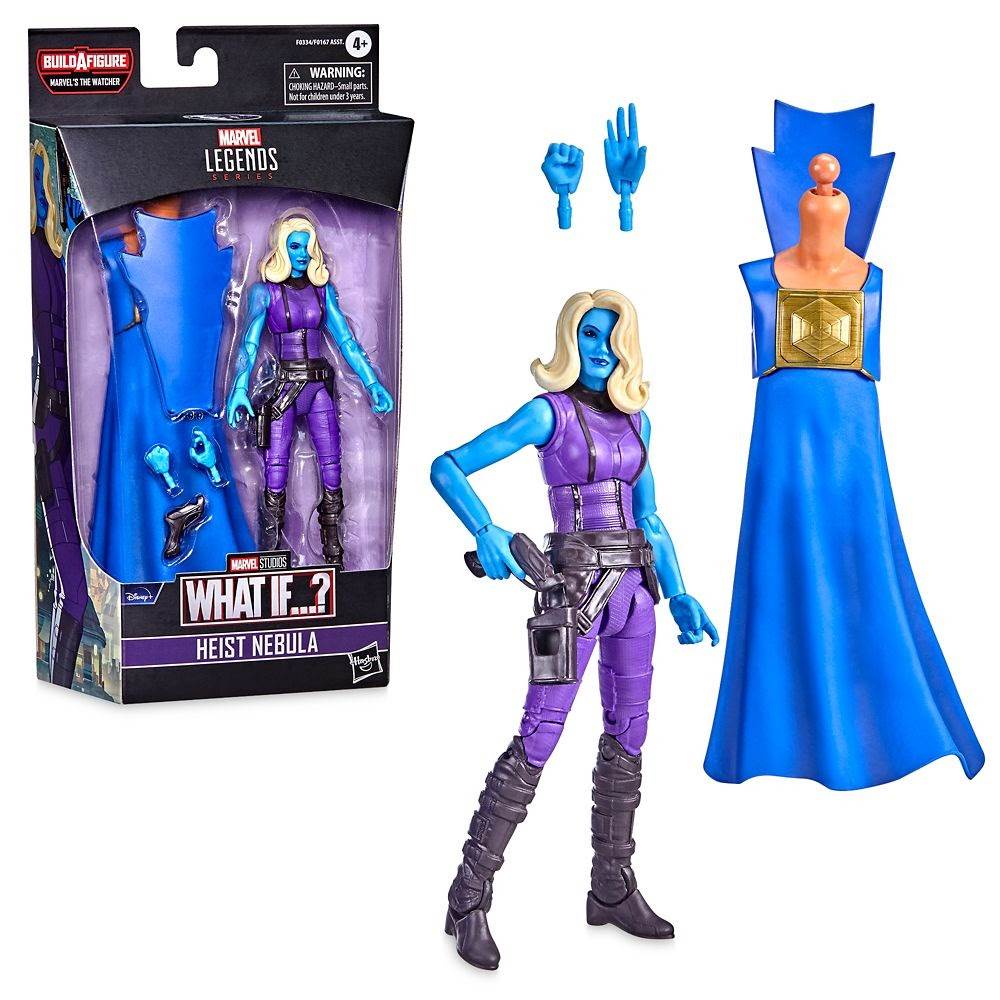 Complete The Watcher Build-A-Figure with Sylvie who comes with his flowing cape! 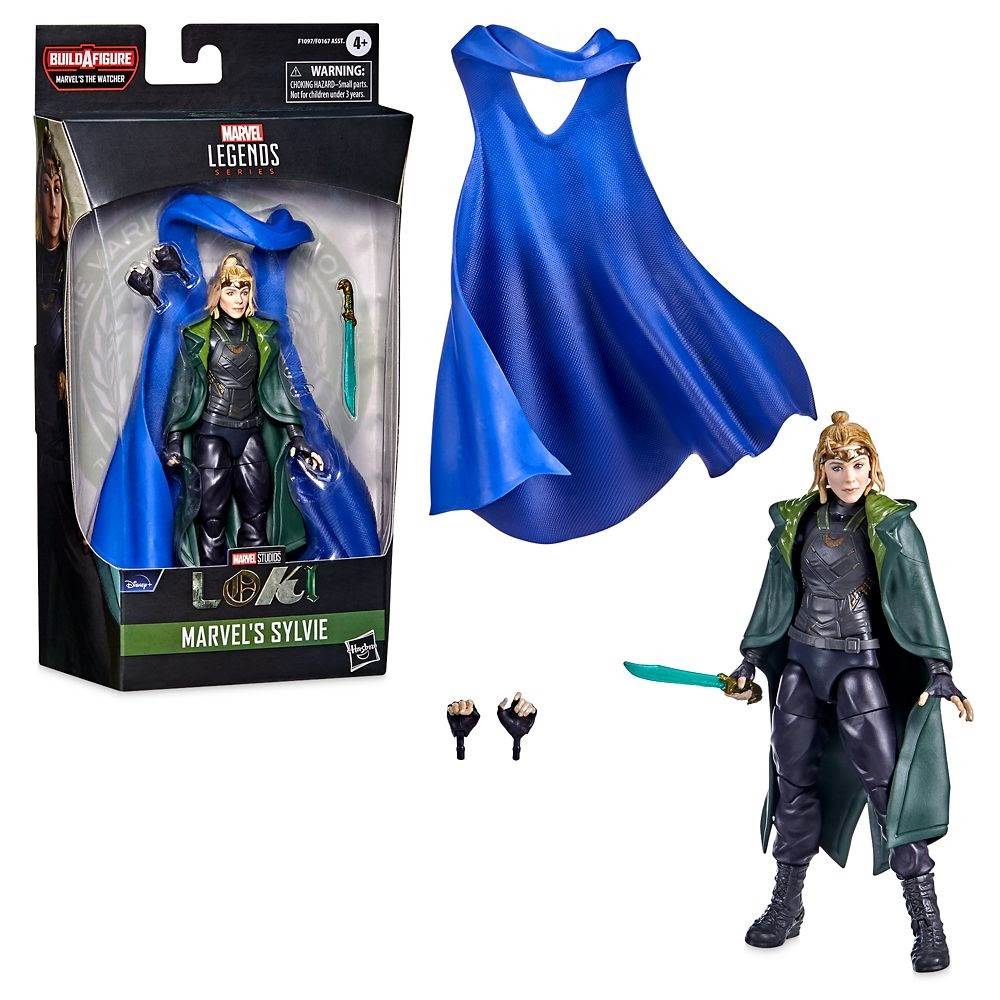