For Scores, Disney’s podcast series about music, scores, and composers is presenting an interview with the songwriter and the composer of Encanto, Lin-Manuel Miranda and Germaine Franco. 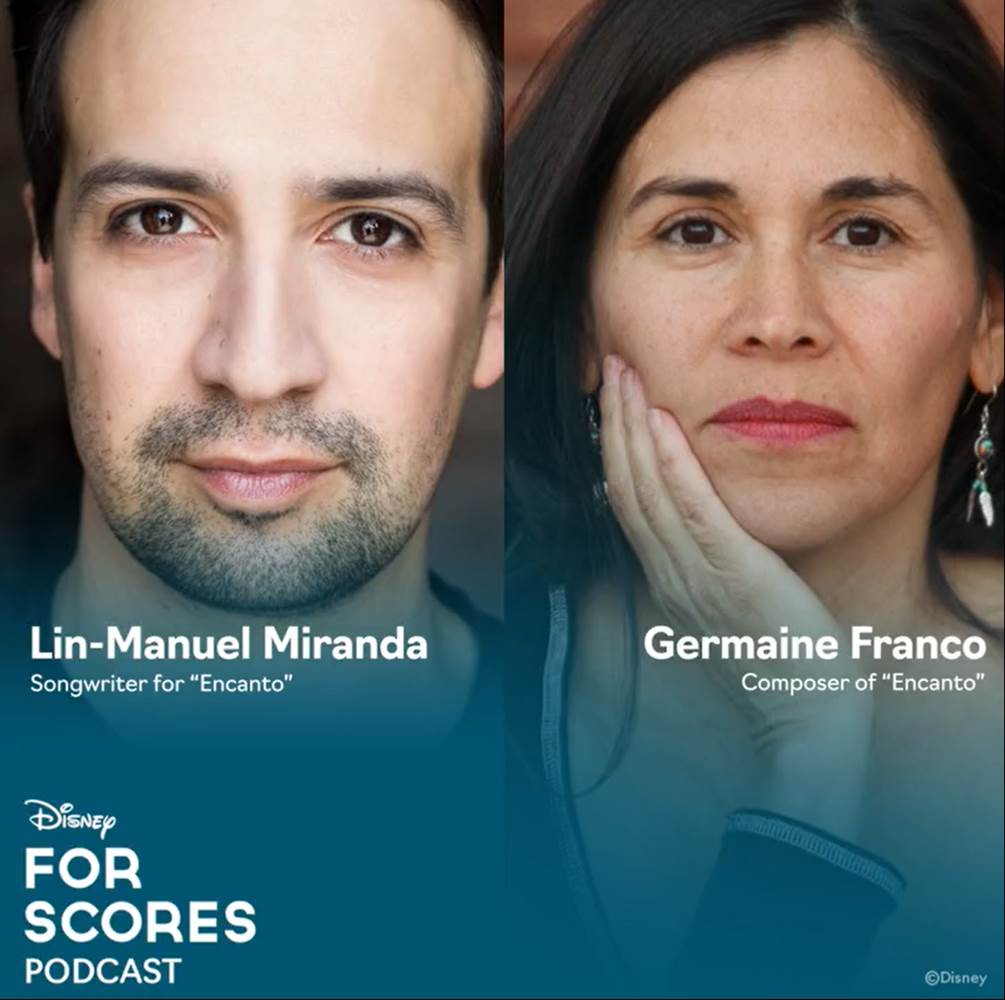 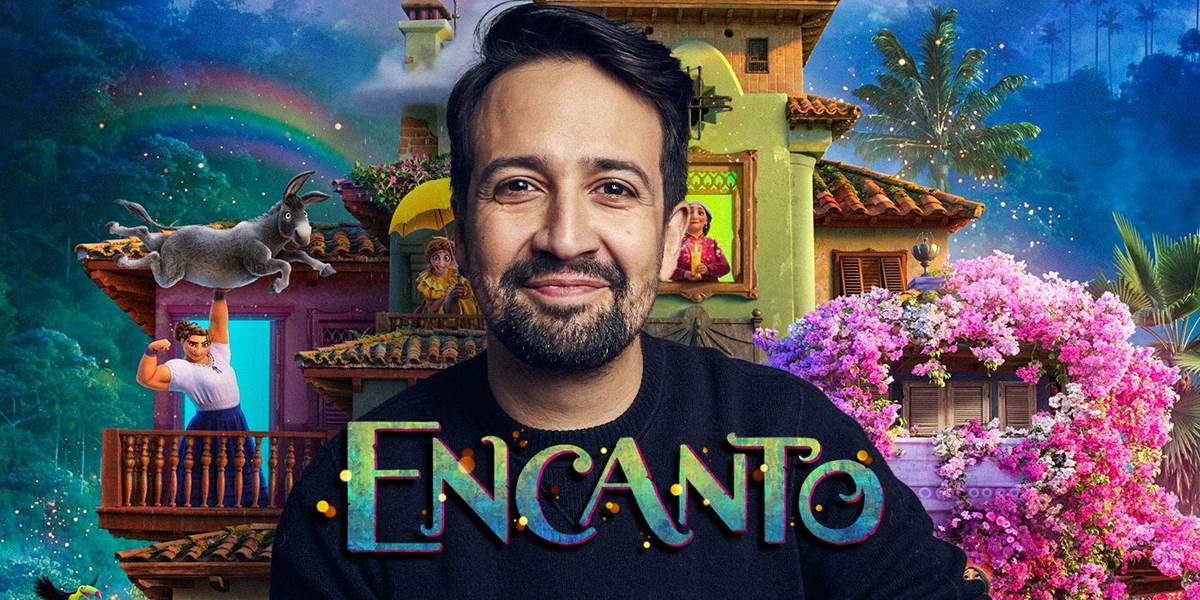