As we approach the kick off of the 30th anniversary celebration at Disneyland Paris, a new TV spot has debuted reminding guests that even after 30 years, the magic has just begun at the parks. 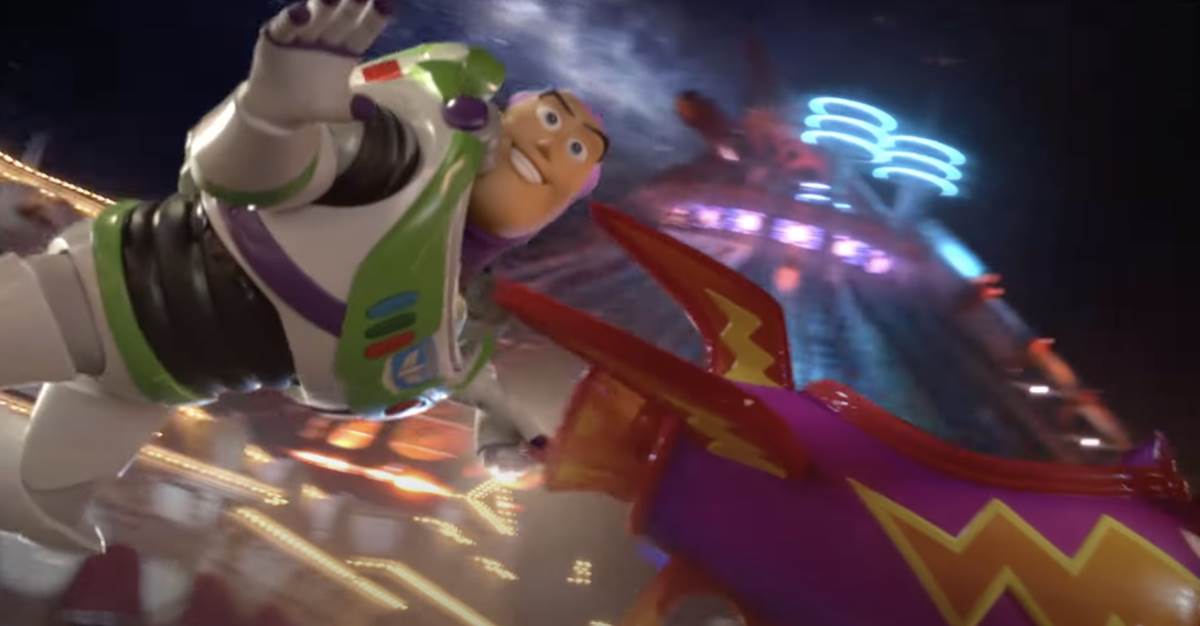