A director has been named for the upcoming musical long-form series based on the 2016 film from Walt Disney Animation Studios, Moana, coming to Disney+, with story artist David Derrick taking the helm. 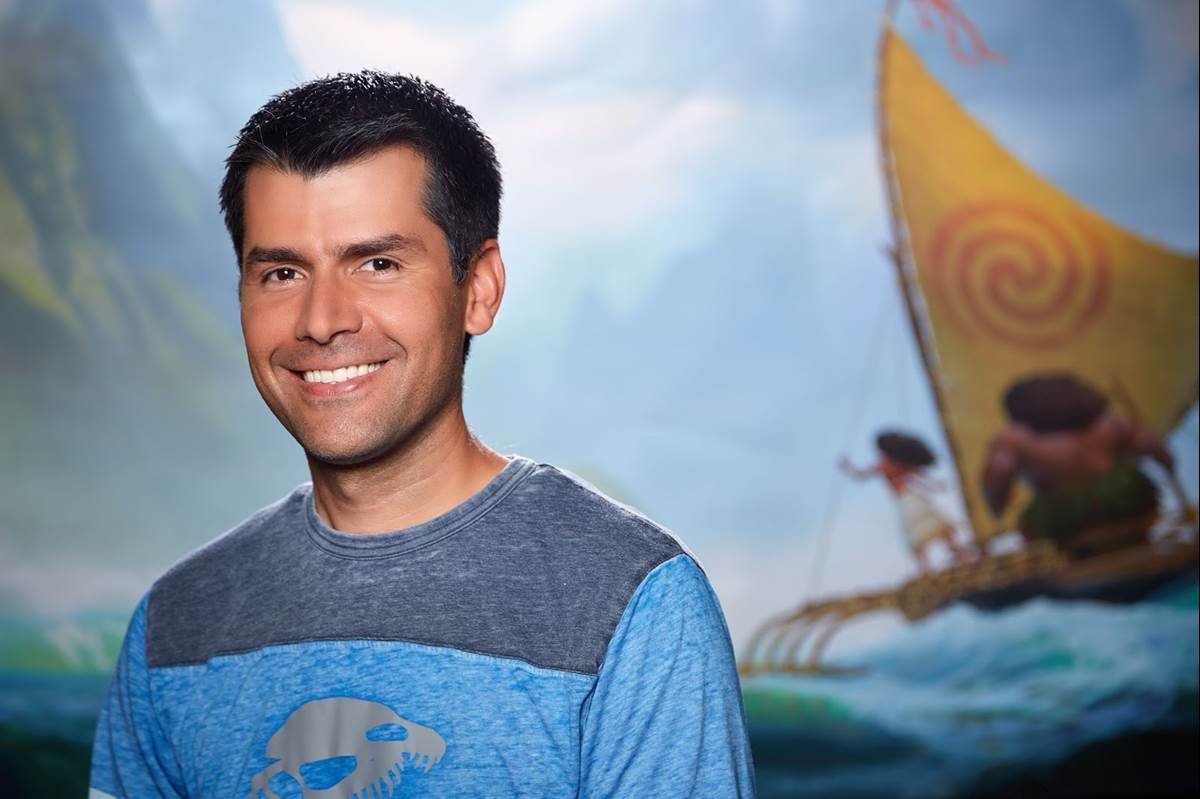