As we have previously reported, Disney is currently working on a live-action adaptation of Snow White and the Seven Dwarfs, starring Rachel Zegler and Gal Gadot. The movie has stirred up a little controversy, in the form of actor Peter Dinklage, who had some harsh criticisms for the project. In response to Dinklage, Disney released a statement directly to The Hollywood Reporter. 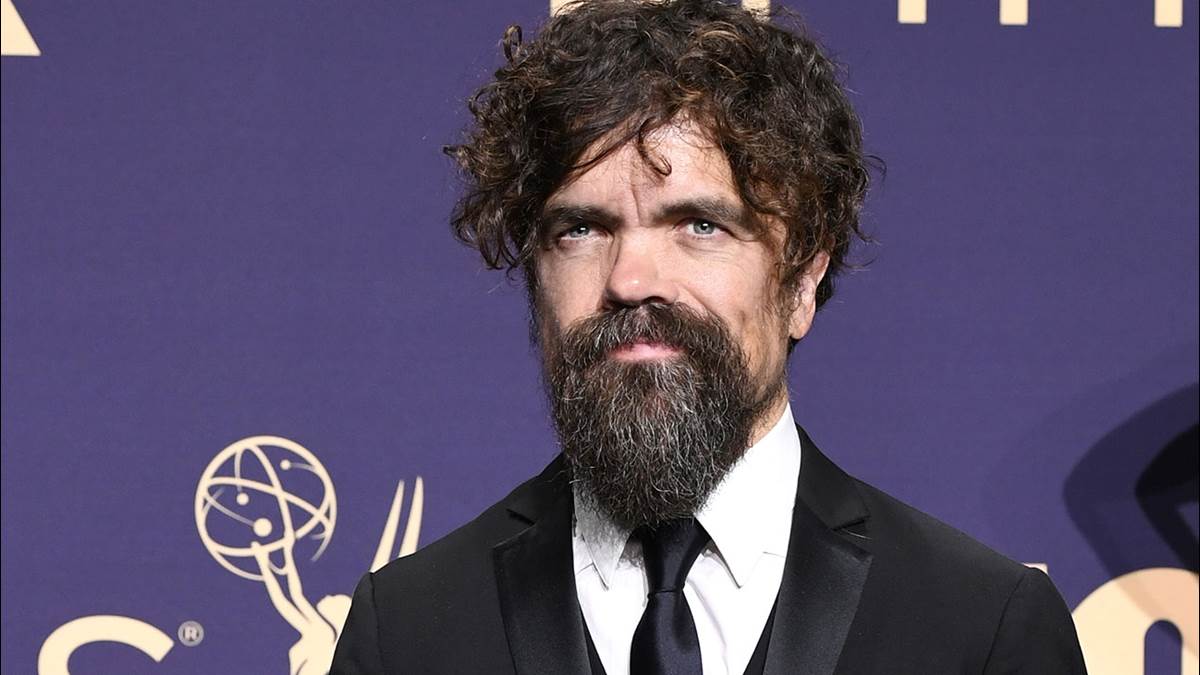