In its relatively short lifetime, Disney+ has featured quite a few documentaries focusing on some of the most famous female pop stars. So far, we’ve got Billie Eilish’s Happier Than Ever: A Love Letter to Los Angeles, Taylor Swift’s folklore: the long pond studio sessions and Beyonce’s Black is King. The latest star to follow this trend is Olivia Rodrigo, who will go behind the scenes of her album SOUR in OLIVIA RODRIGO: driving home 2 u (a SOUR film). 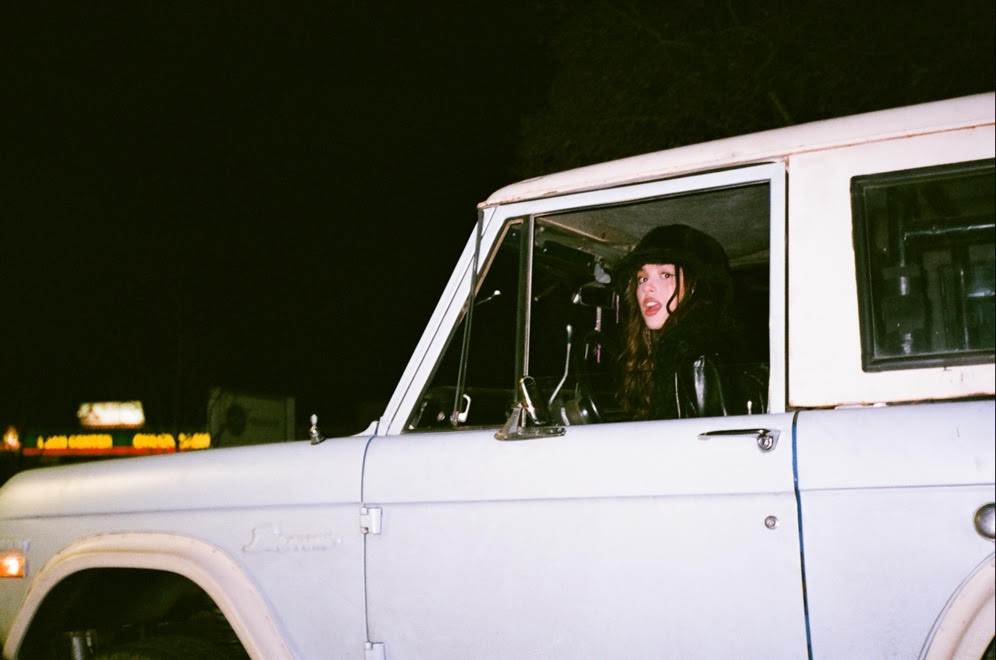 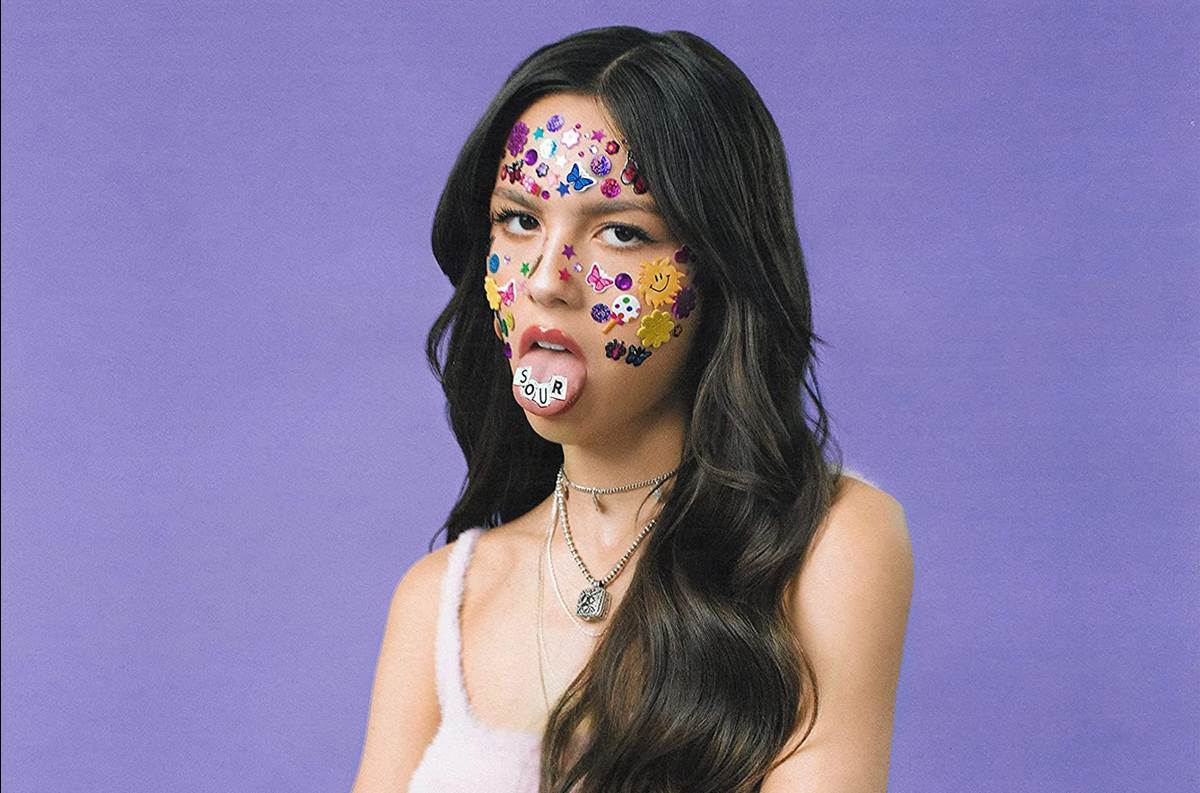