With the countdown on for the show’s debut on Disney+, Marvel shared a new clip from the upcoming original series, Moon Knight. 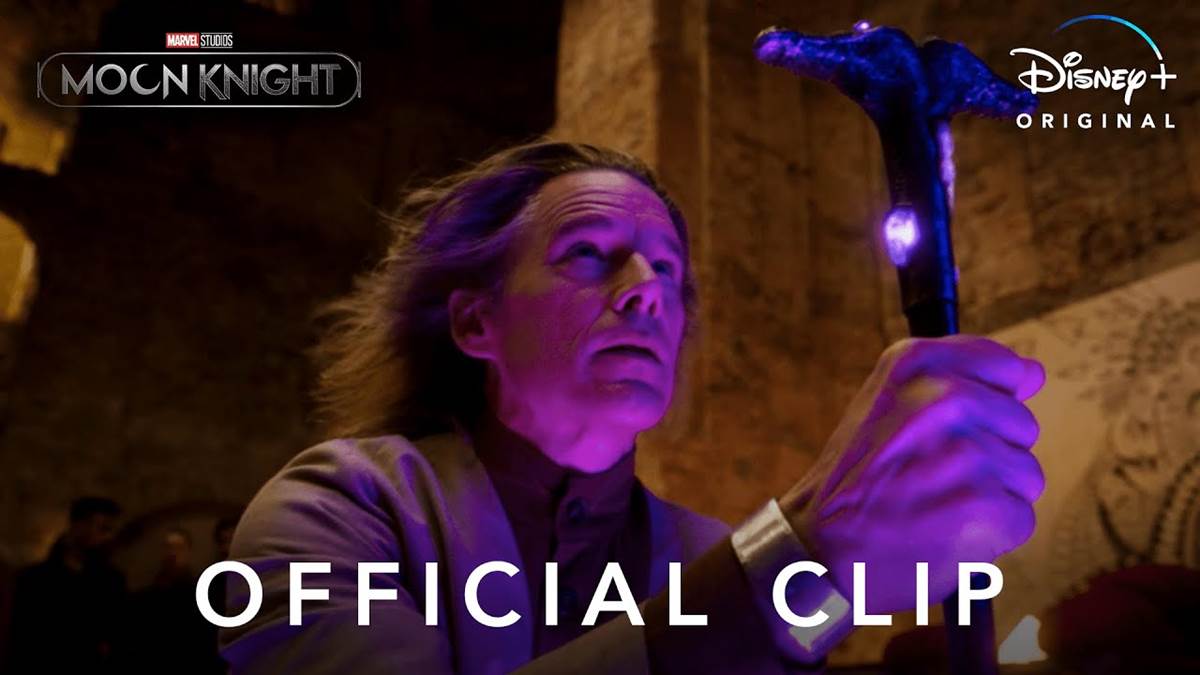