Olivia Rodrigo chats about her musical journey and her new documentary, OLIVIA RODRIGO: driving home 2 u (a SOUR film) which is now streaming on Disney+. 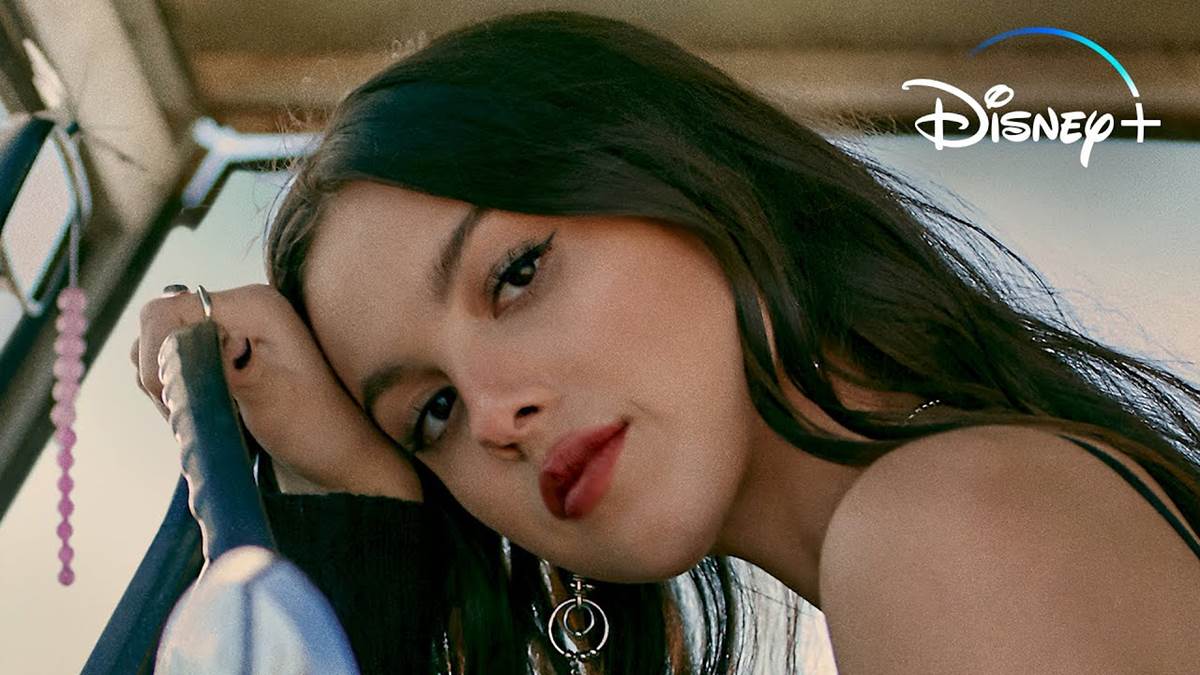