A new character poster for the upcoming Disney+ original series Moon Knight, but it’s probably not a character you were expecting to see. 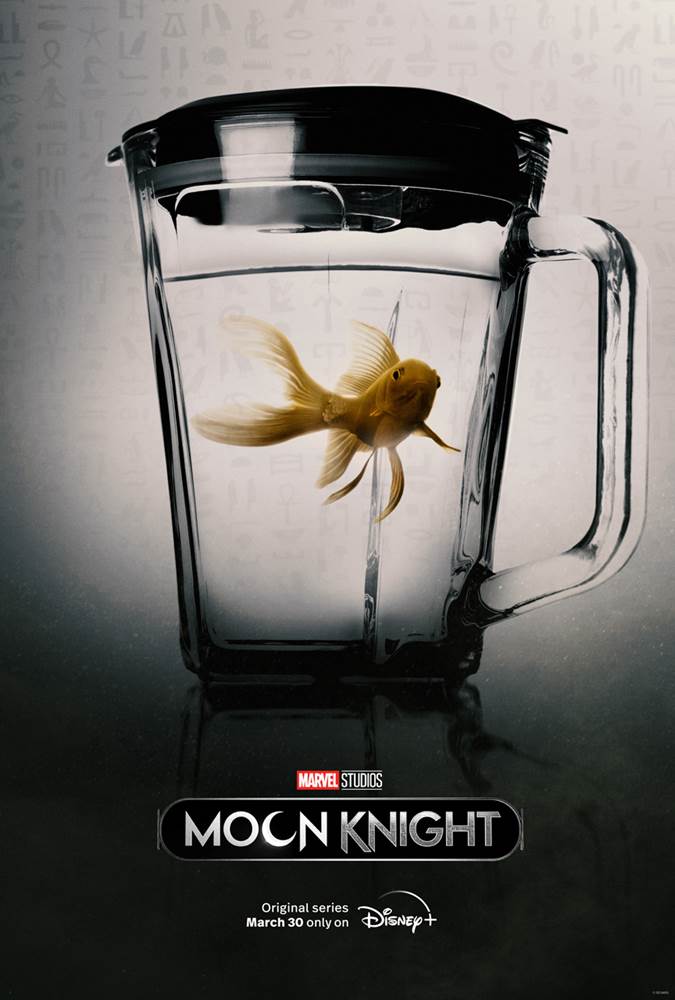