Hulu and Disney+ announced today that the third and final season of the groundbreaking, critically acclaimed Love, Victor will premiere with all eight episodes on Wednesday, June 15th, on both streaming services. This follows a controversial decision to move the show from Disney+ to Hulu prior to its debut in June 2020. 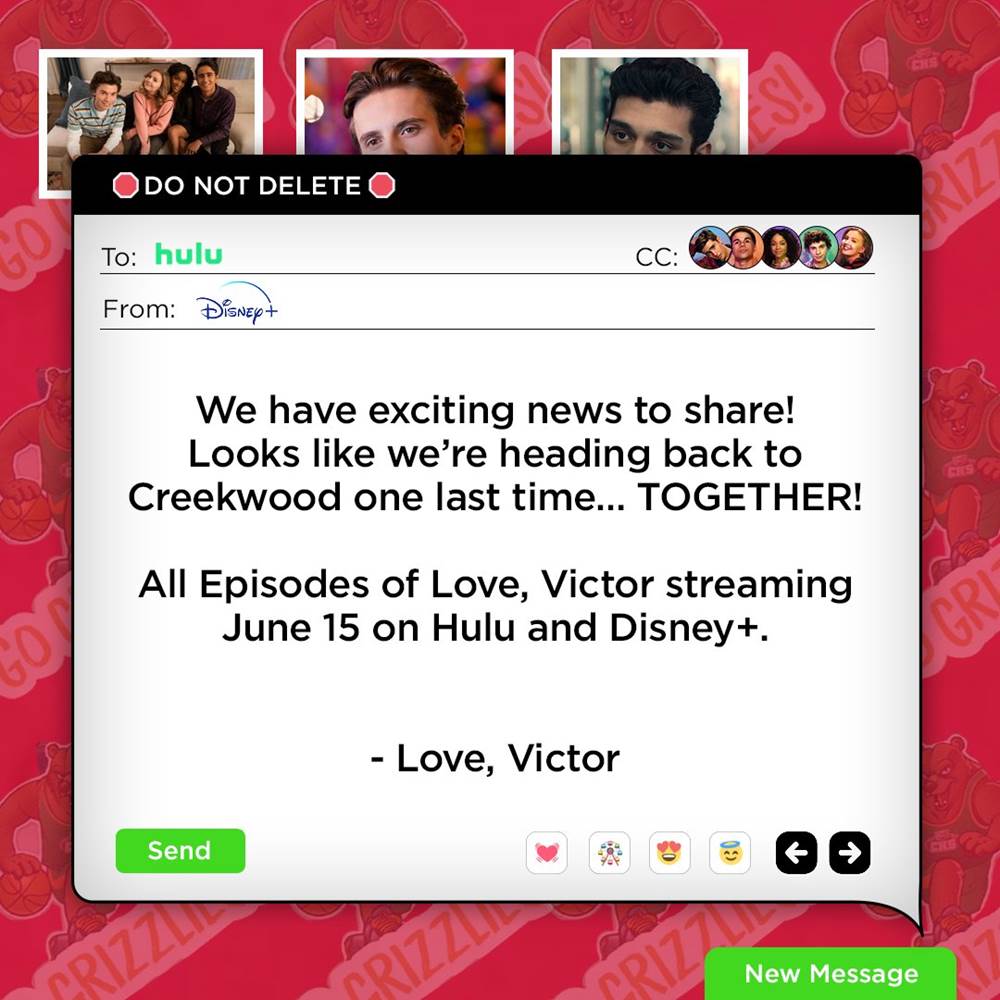