After announcing that the third season of Hulu’s Love, Victor will also be premiering on Disney+, the streaming duo have now released some first look images at the upcoming new season. 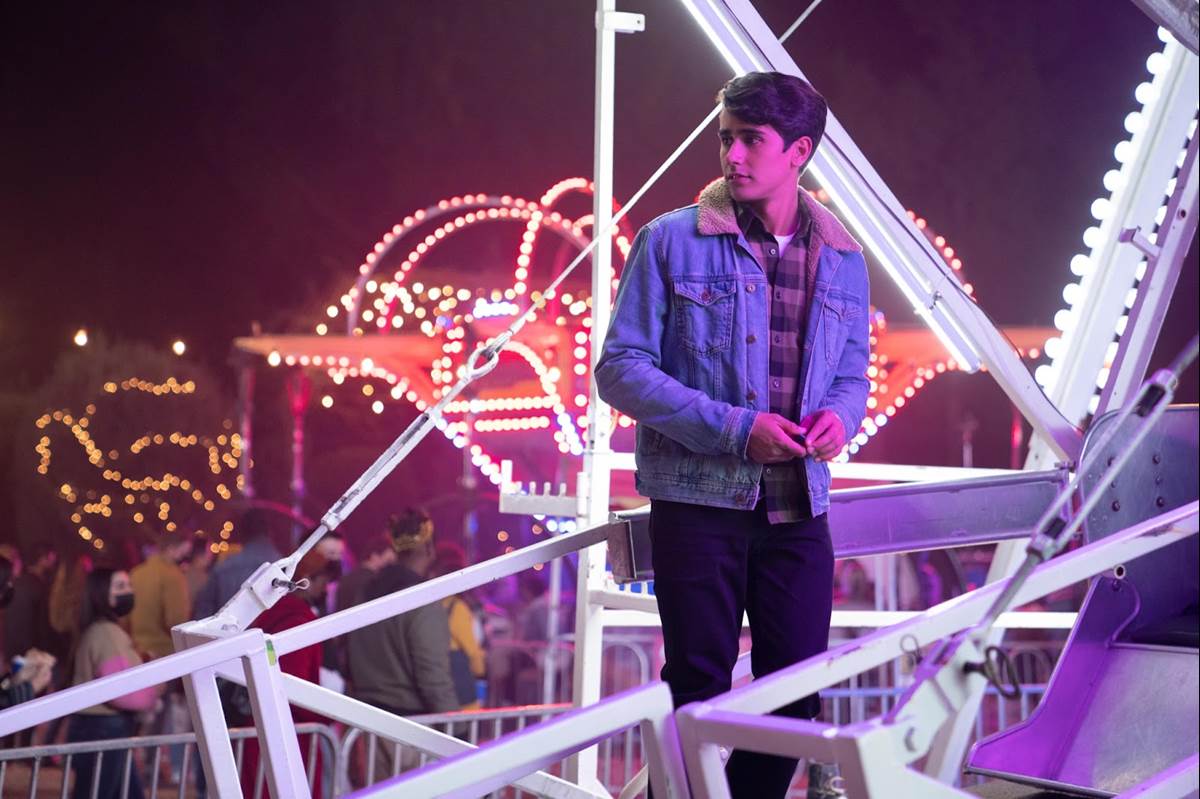 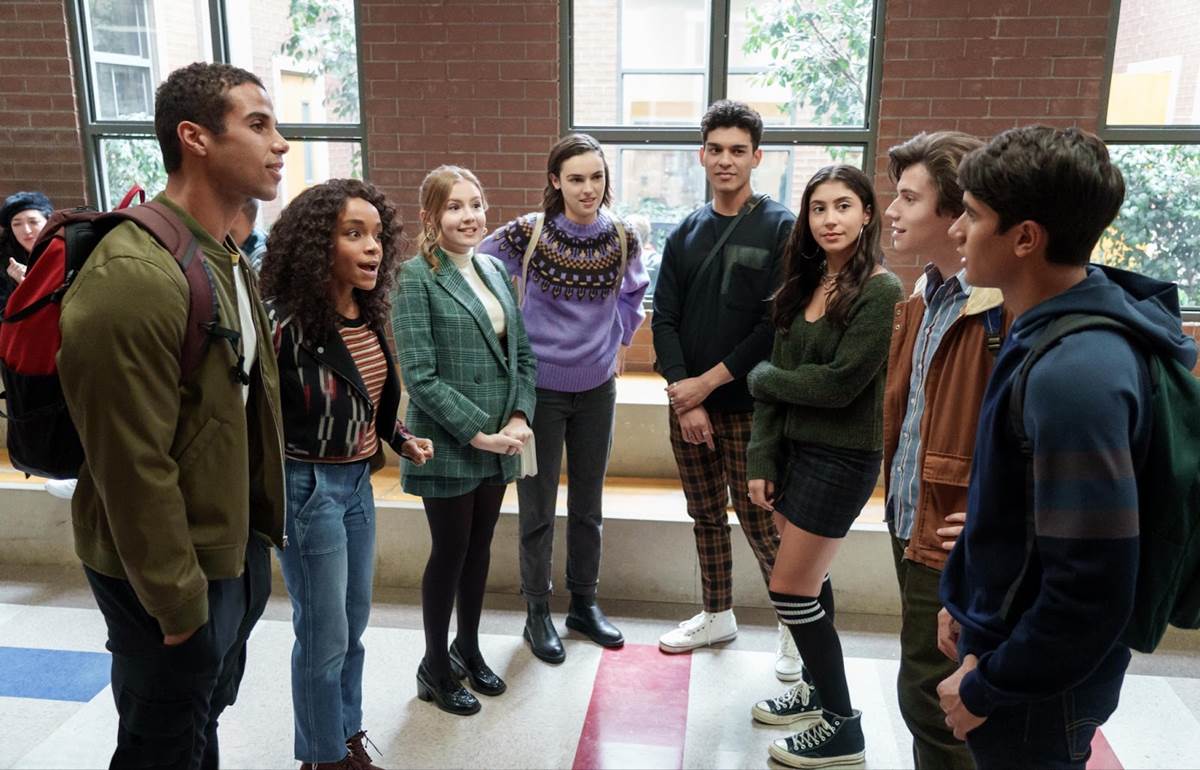 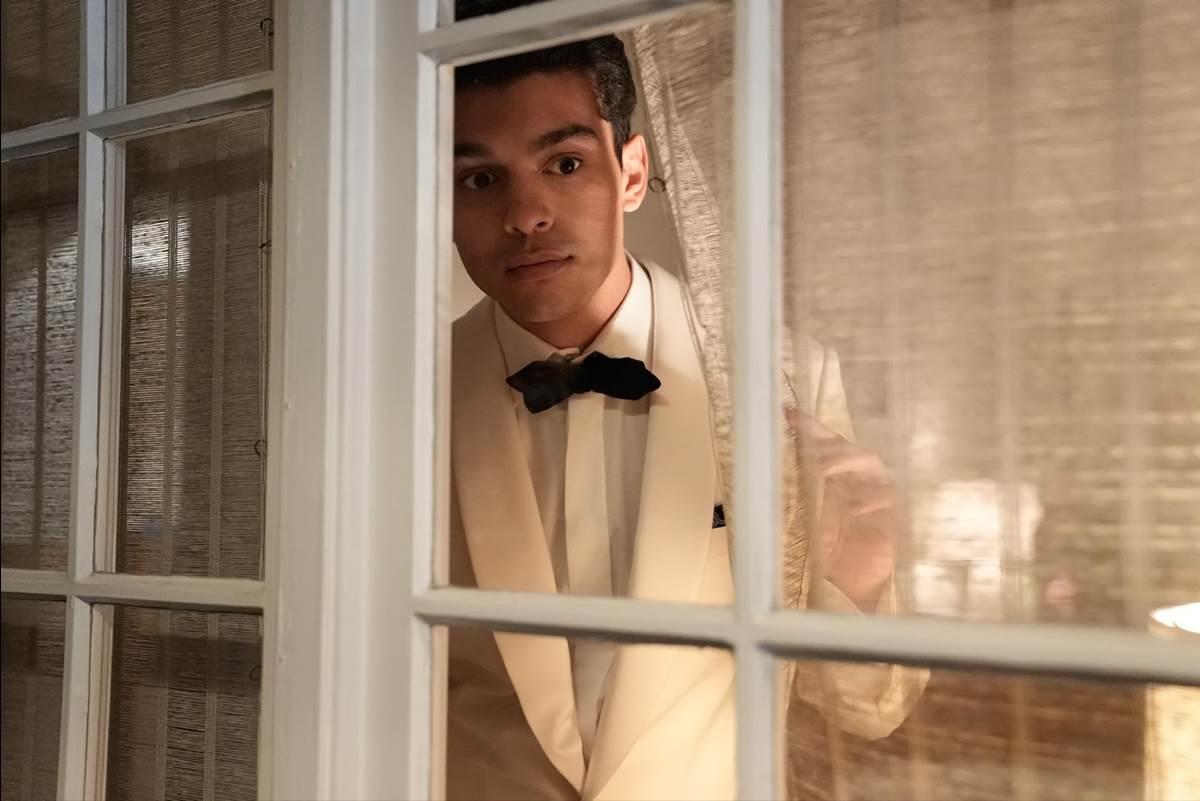 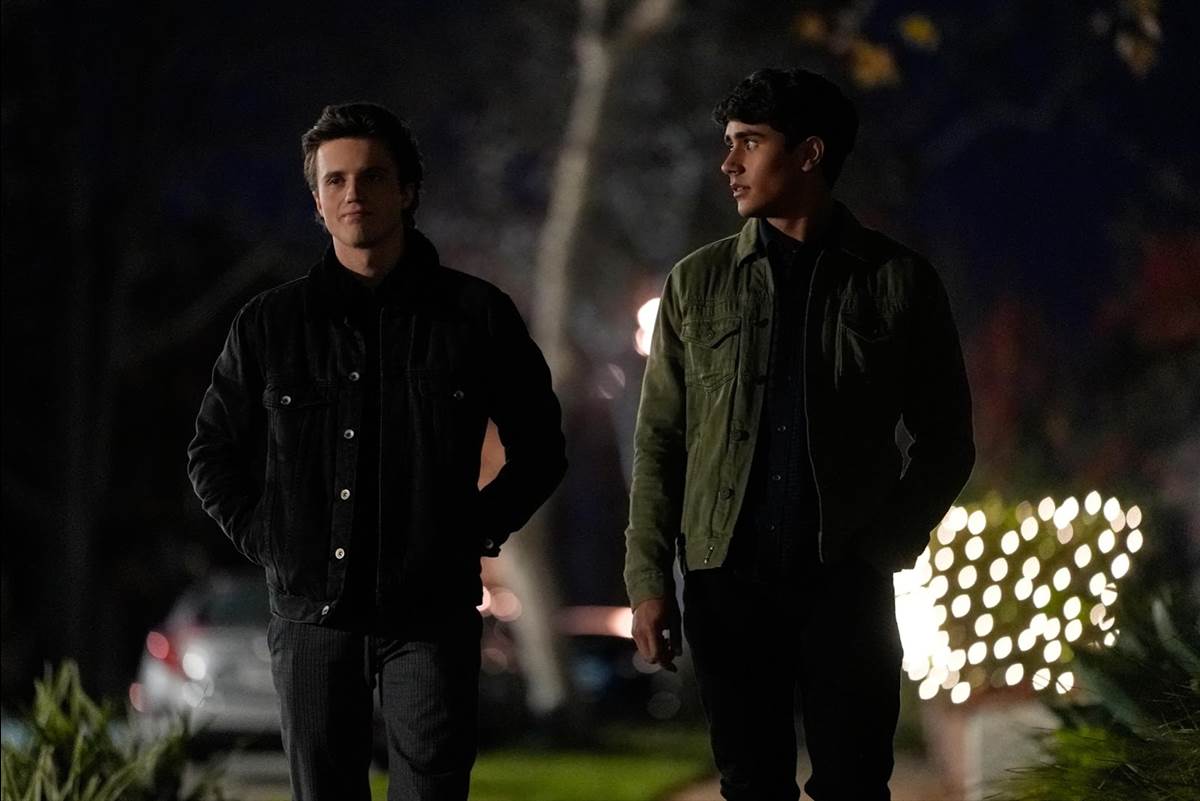