The popular pop-up event, Pixar Putt, is on the move once again, with the next stop on the tour revealed to be the windy city of Chicago.

We’re so excited to be in Chicago this summer! Join us from May 28th – August 21st for some mini golf. Get tickets: https://t.co/CPgCC4G7Wd pic.twitter.com/VtpUDtry37 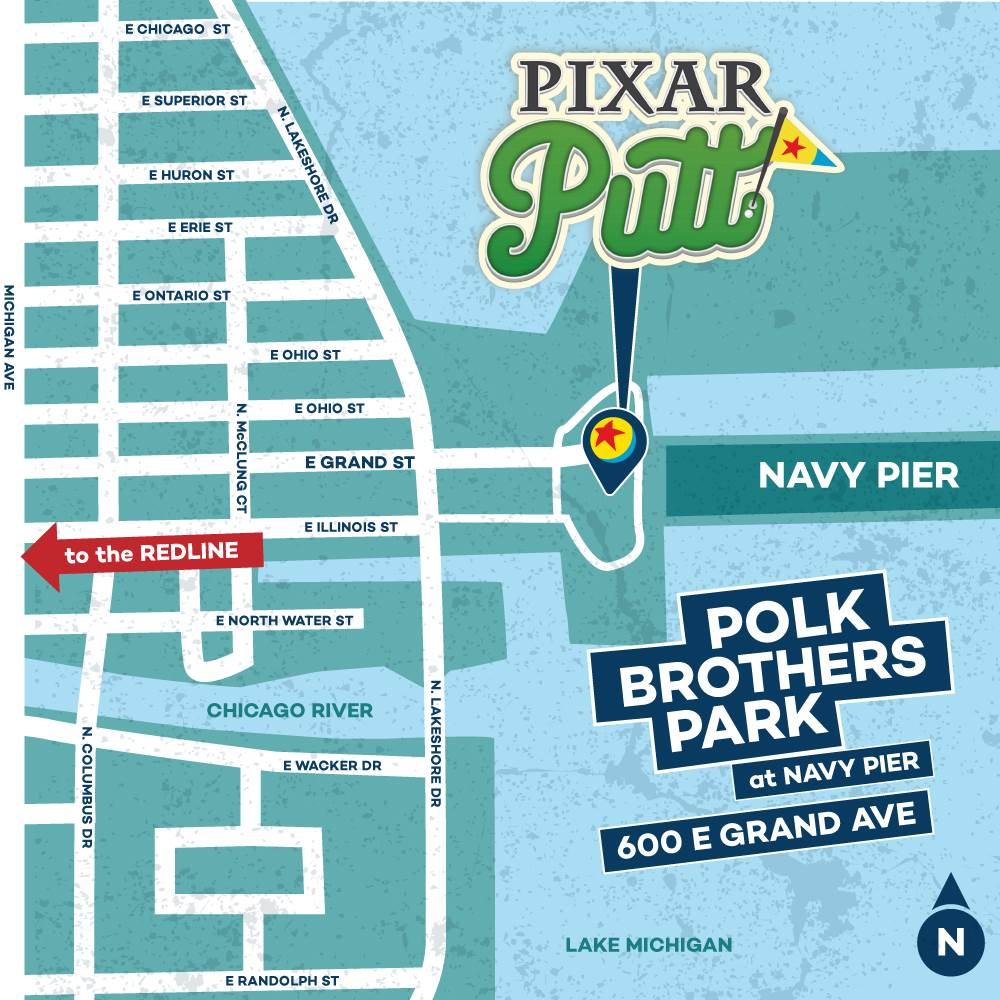 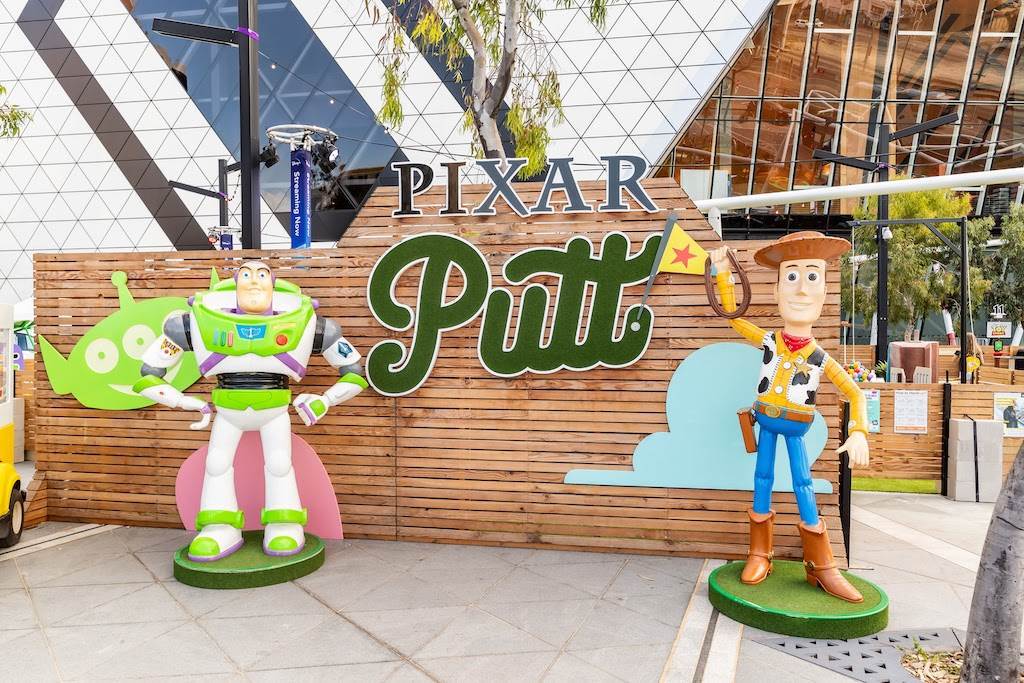