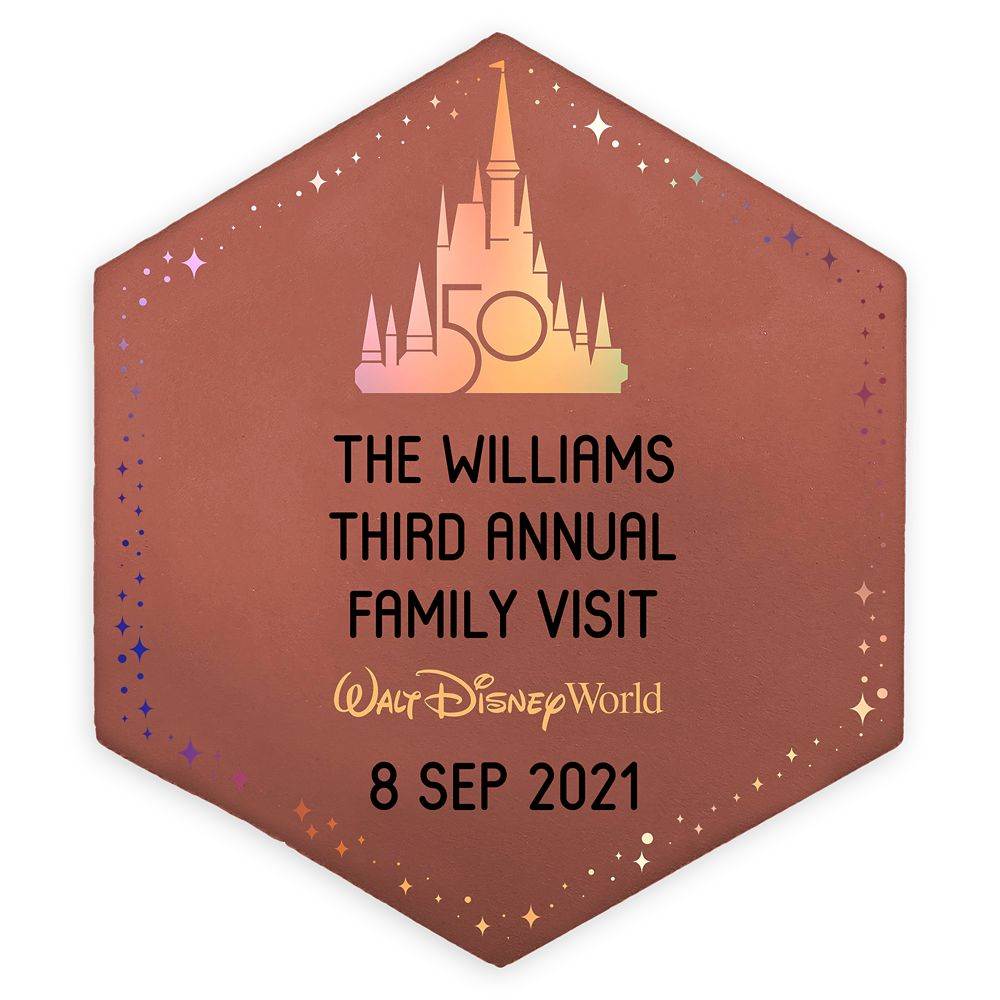 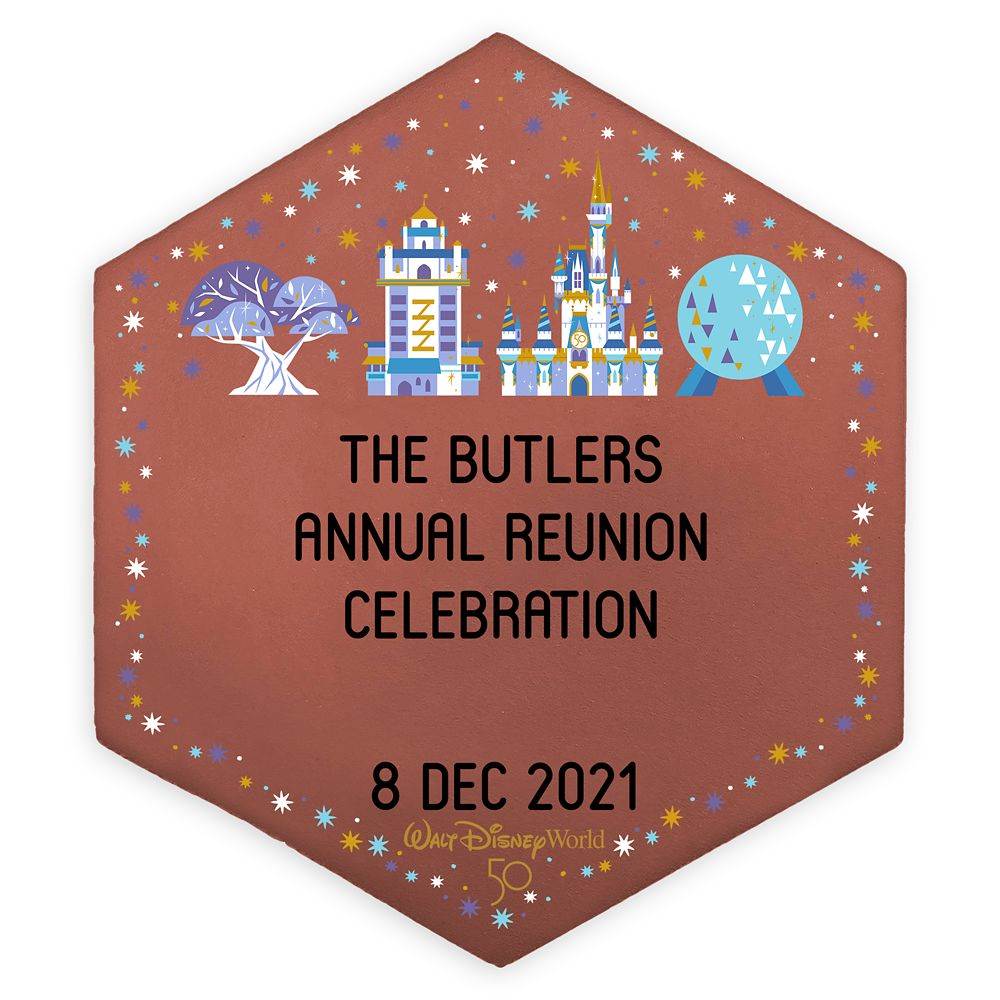 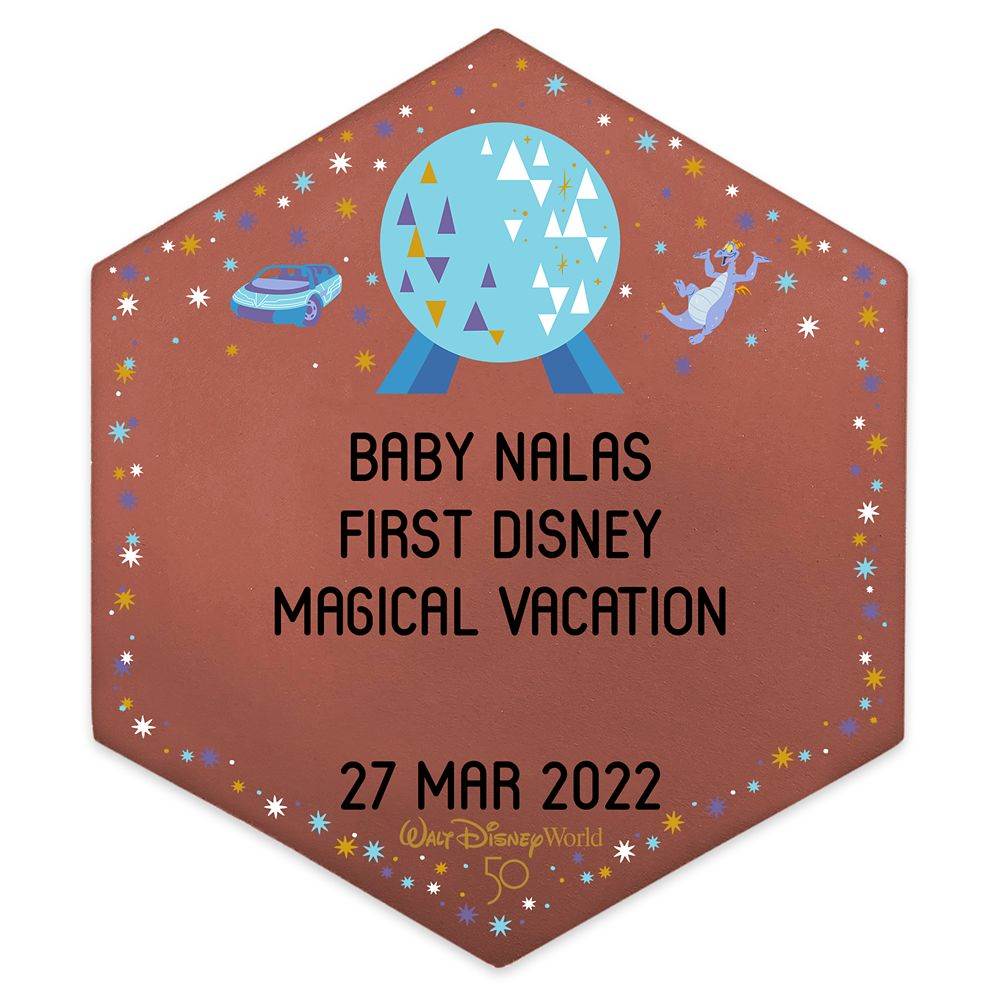 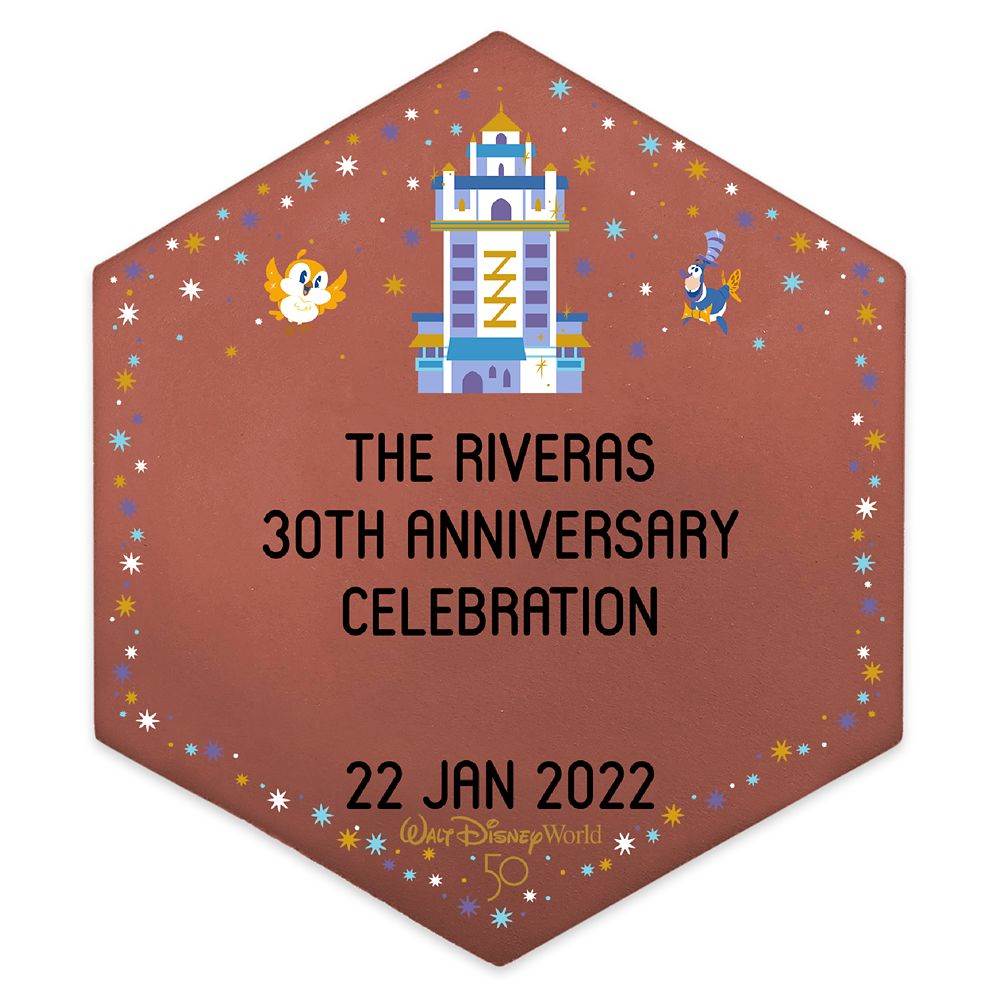 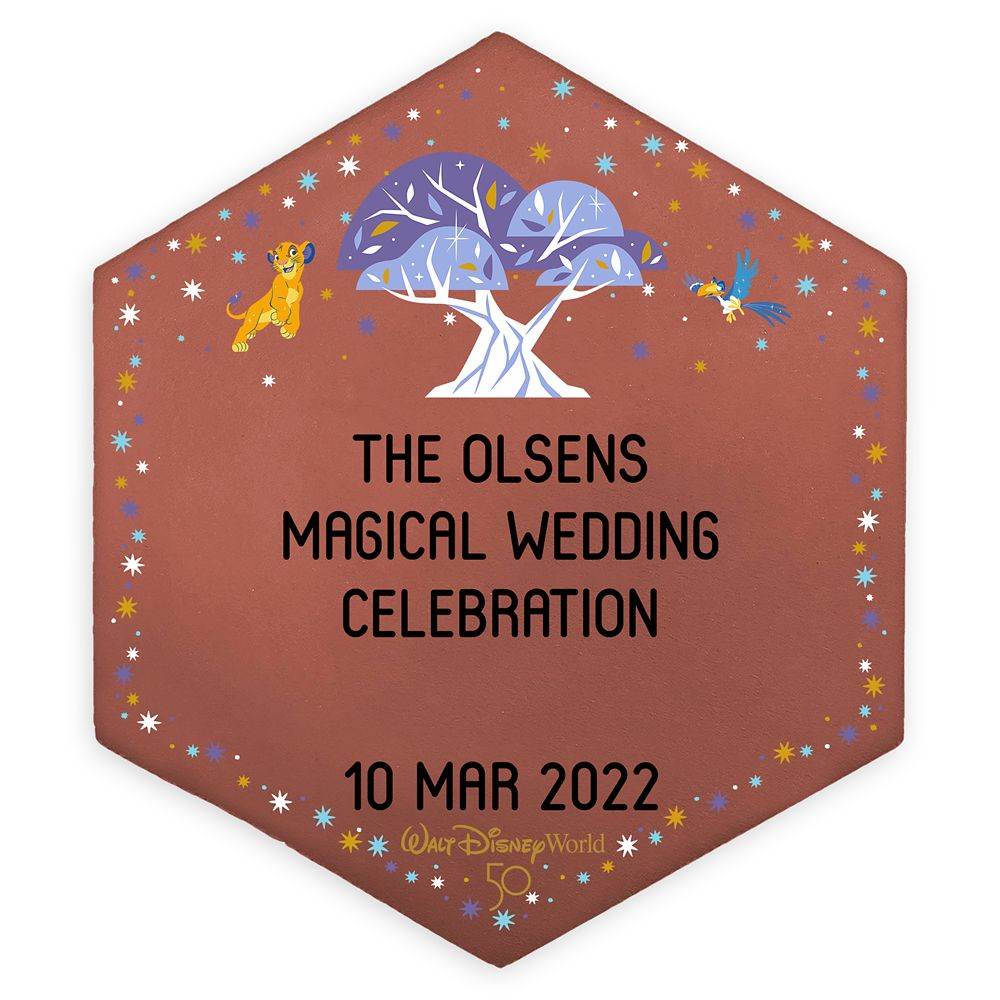 If these styles don’t speak to you, there are still more designs to browse on shopDisney. Guests can choose from a variety of standard 6-inch tiles with black etching featuring Mickey Mouse, the Partners Statue, Disney Vacation and others. (2019 design not available).