With the return of the D23 Expo just three short months away, D23 has announced the spectacular lineup of the main presentations for the event. These incredible presentations will take place in “Hall D23,” the 6,900-seat venue located in Hall D of the Anaheim Convention Center. 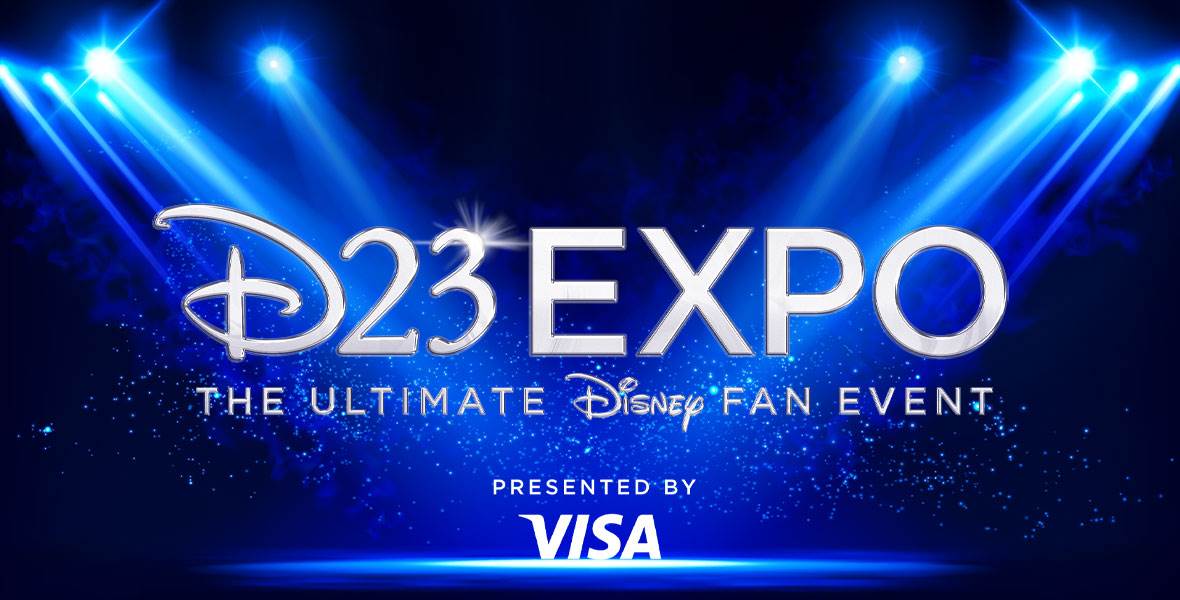 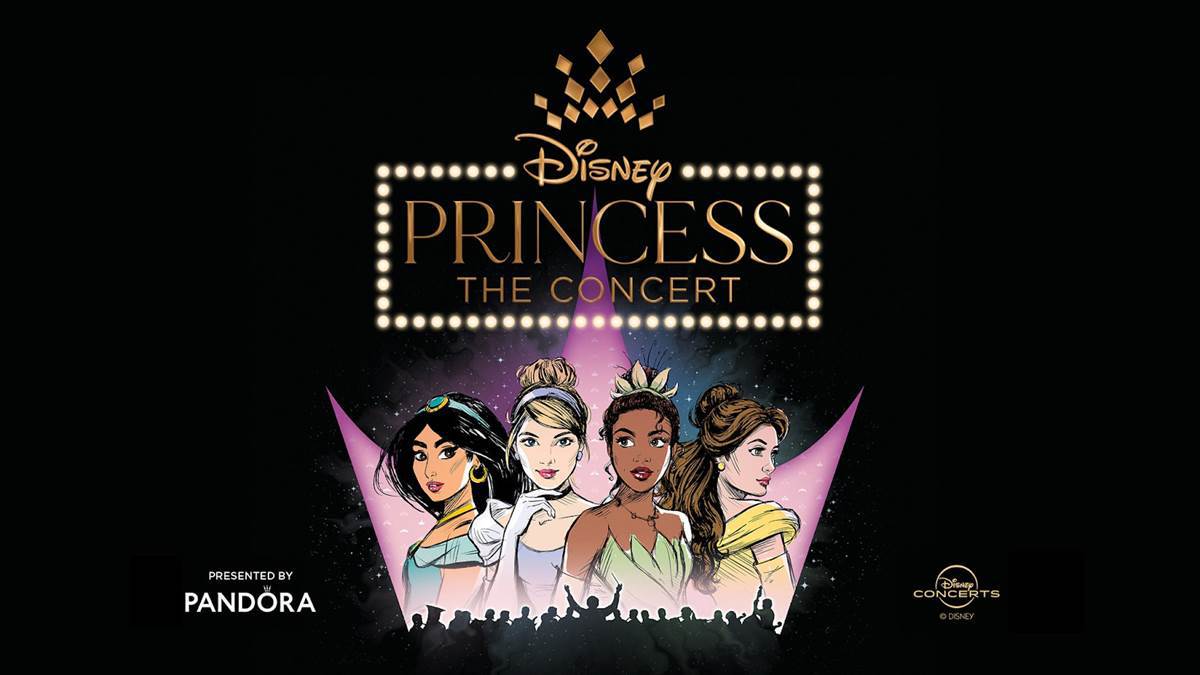