Building the anticipation for their upcoming film, Marvel Studios has released a series of new character posters for next month’s Thor: Love and Thunder. 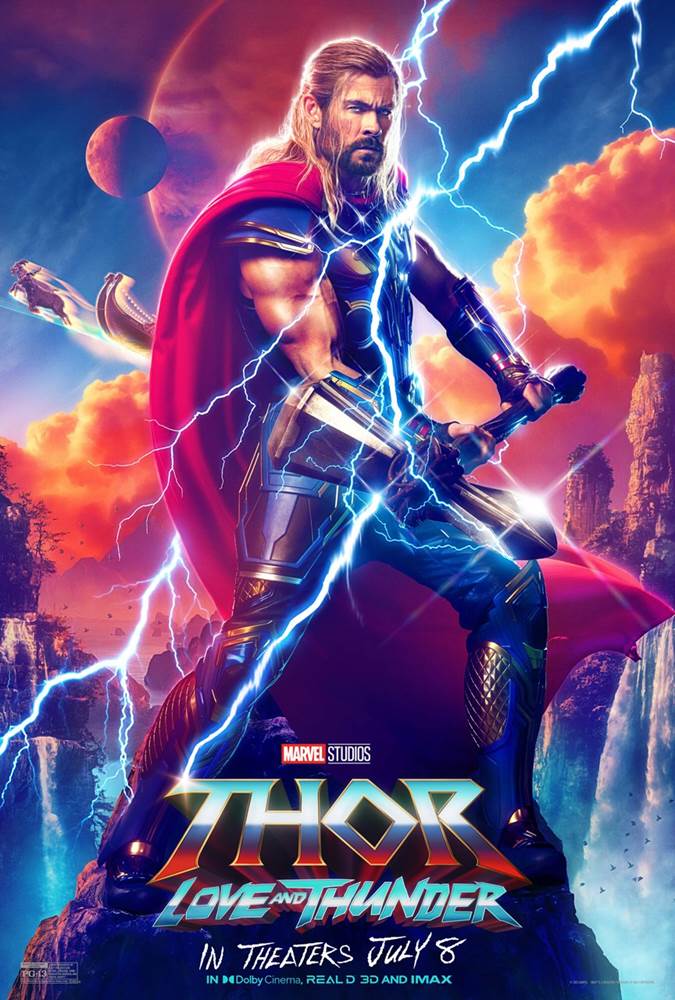 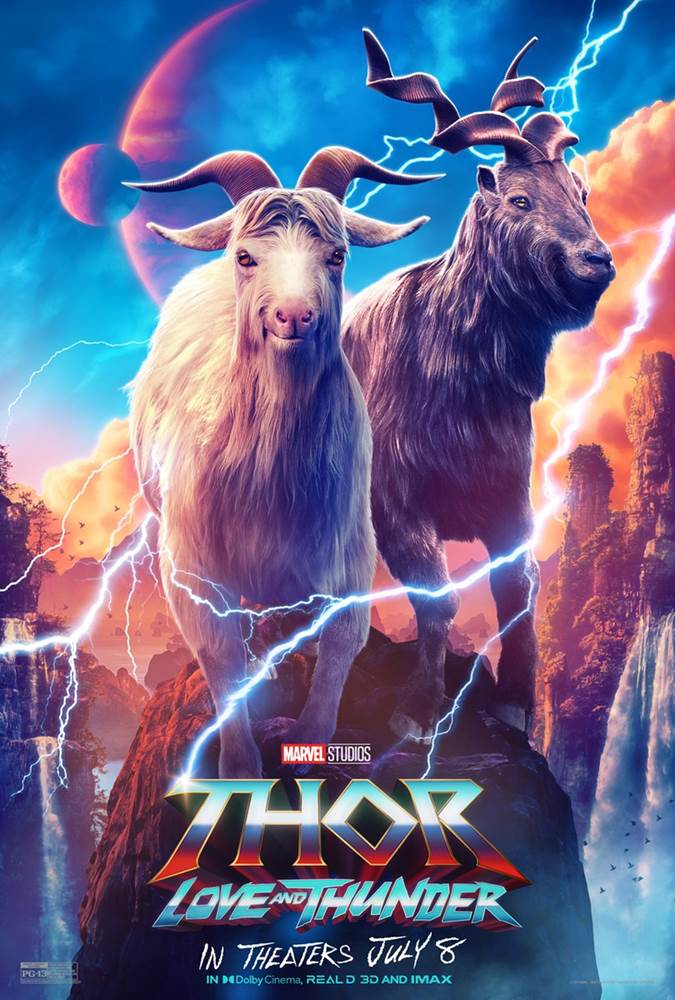 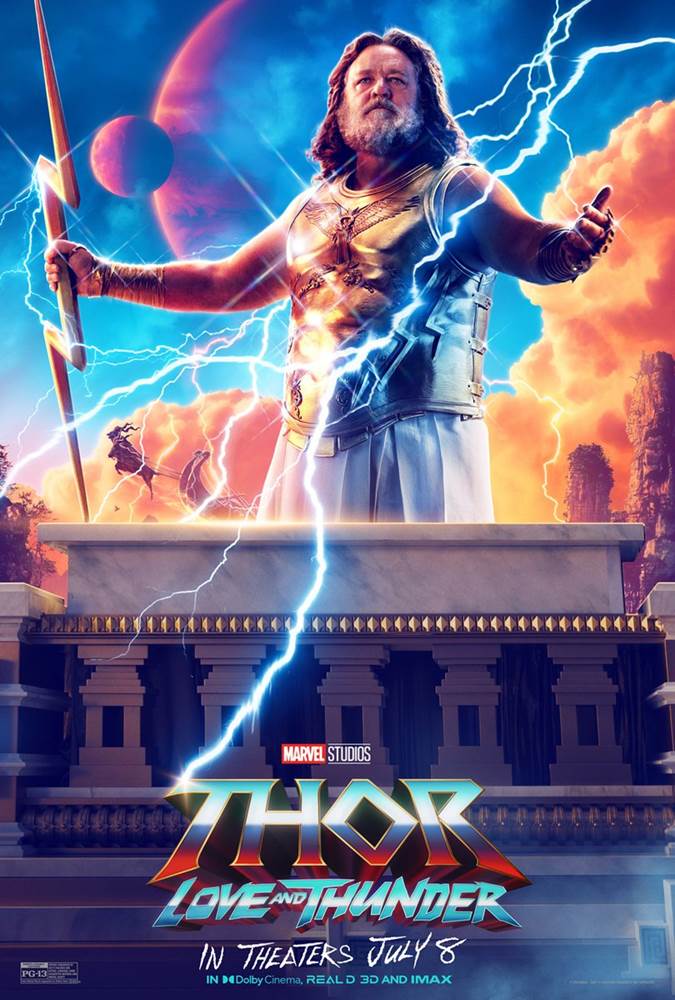 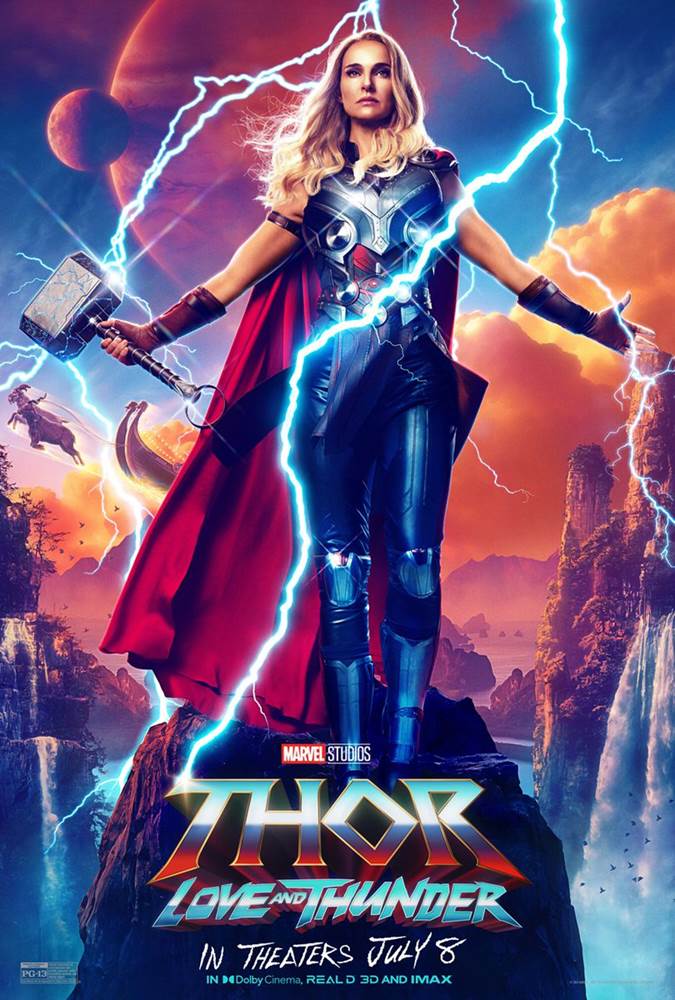 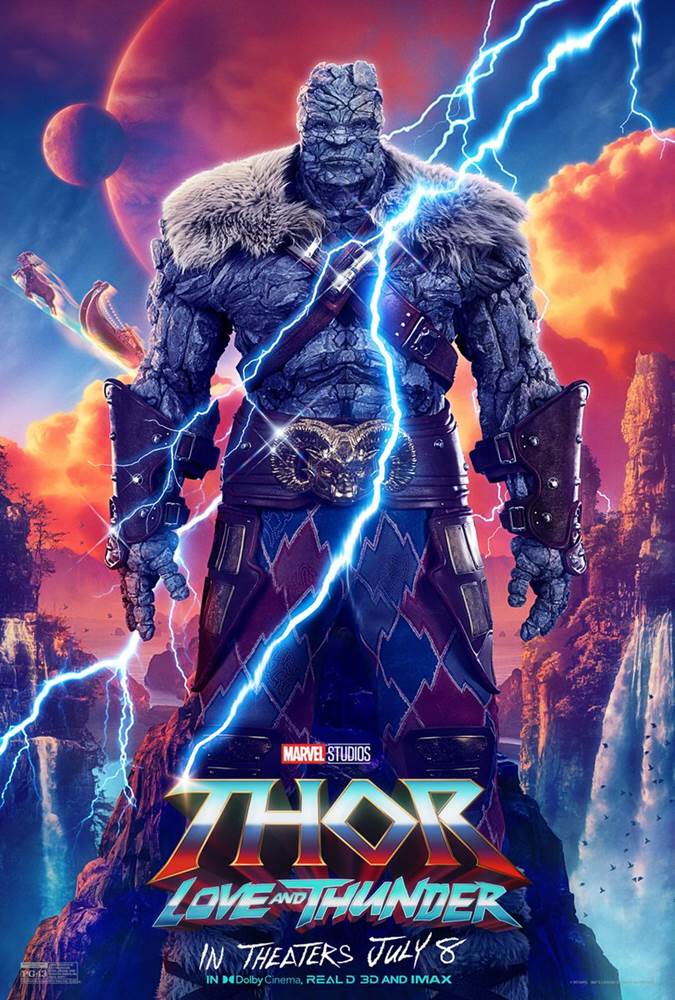 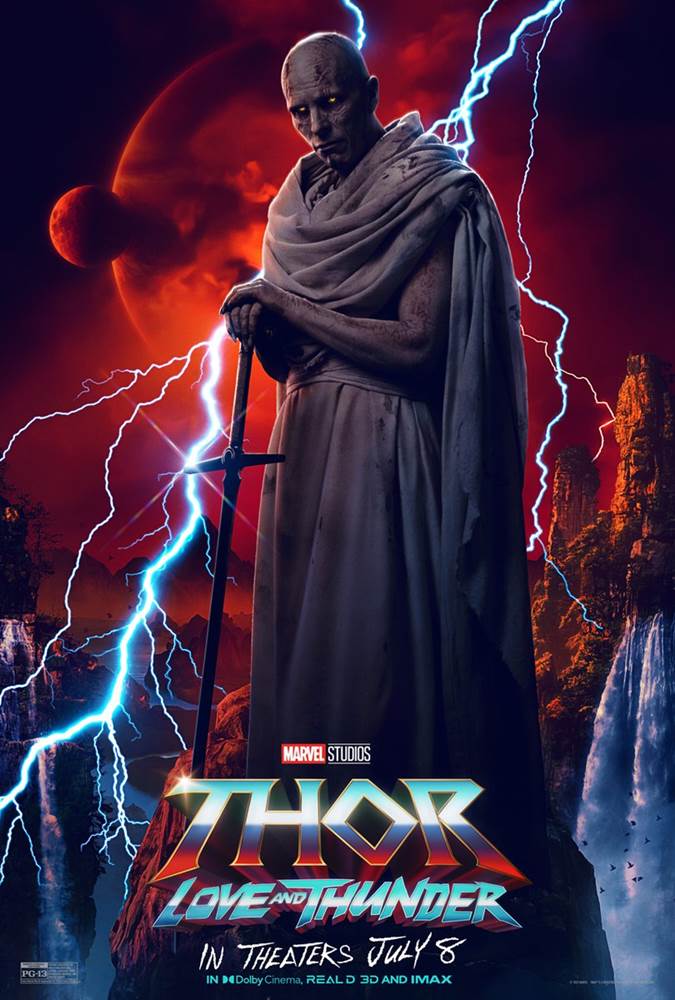