Thor: Love and Thunder will be hitting theaters in less than a month on July 8th, 2022. If you're wanting to go on opening day, tickets will go on sale starting Monday, June 13th and you will want to get them immediately since they will sell out in many locations. Marvel Entertainment shared this in a tweet. 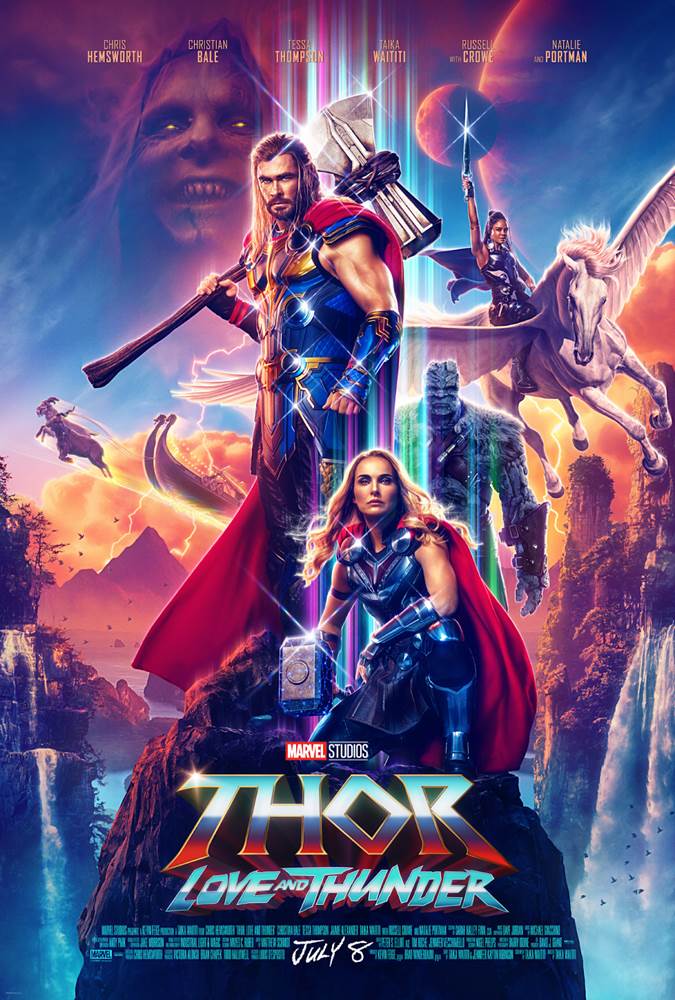 Get tickets to Marvel Studios’ #ThorLoveAndThunder on Monday ‼️ pic.twitter.com/T5nTkWiVxw