As we get closer to the return of Big City Greens on Saturday, July 16th, we’re dusting off another gem from the creative folks over at the show (and Disney Channel) with another rendition of their Broken Karaoke shorts. 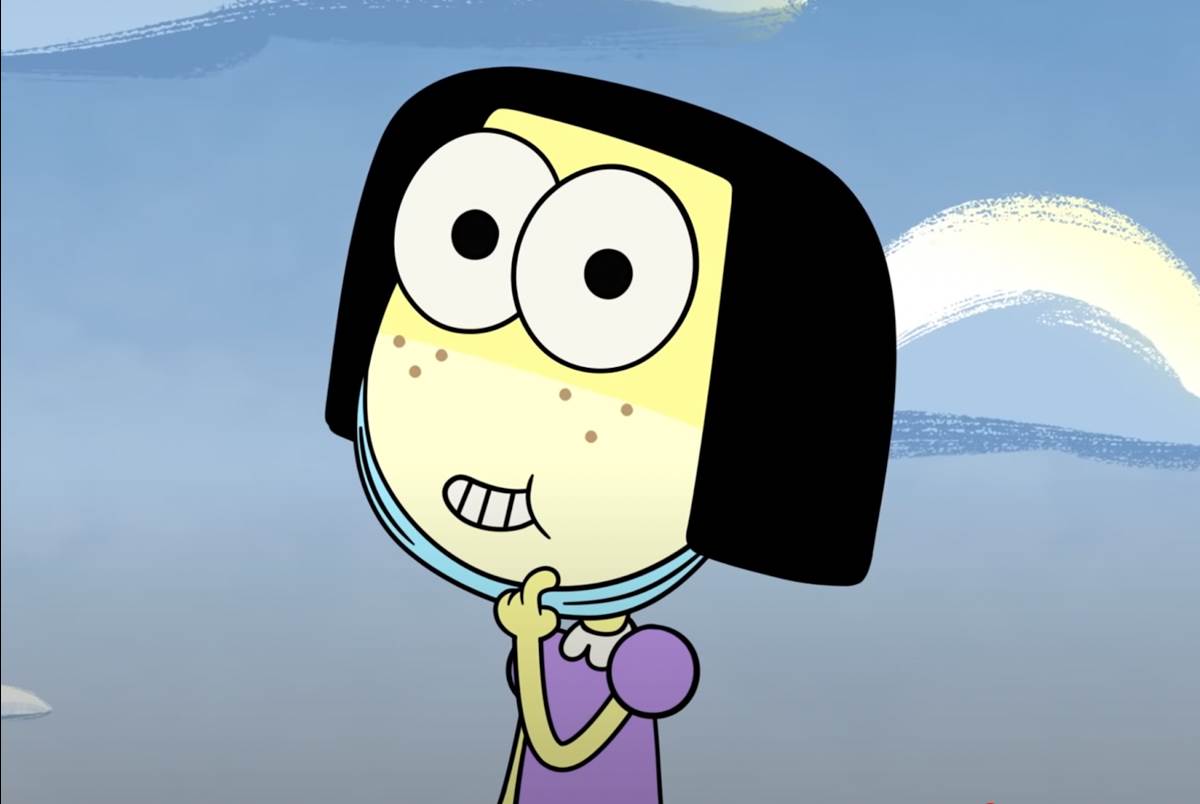