Dean Fleischer-Camp, director of Marcel The Shell With Shoes On, which is currently in theaters, has been tapped to direct Disney’s latest live action adaptation, Lilo & Stitch. 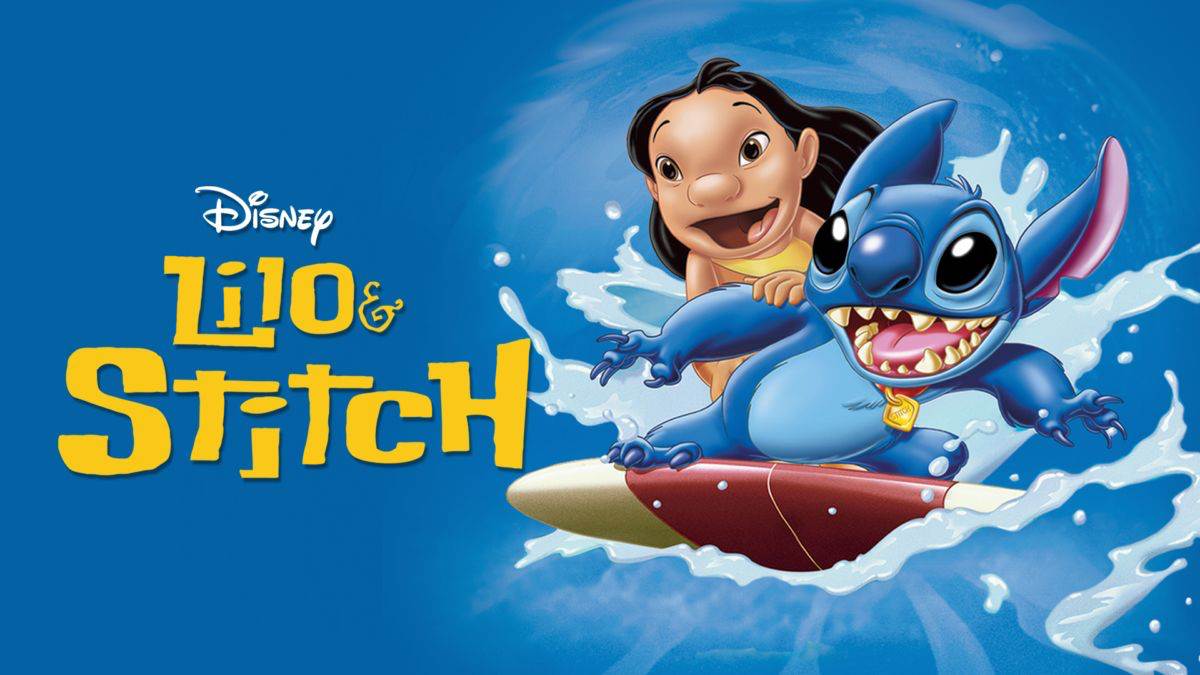