Pixar and Walt Disney Animation Studios will be sharing some never-before-seen footage, shows, and experiences at D23 Expo 2022 on September 9th through 11th in Anaheim, California. 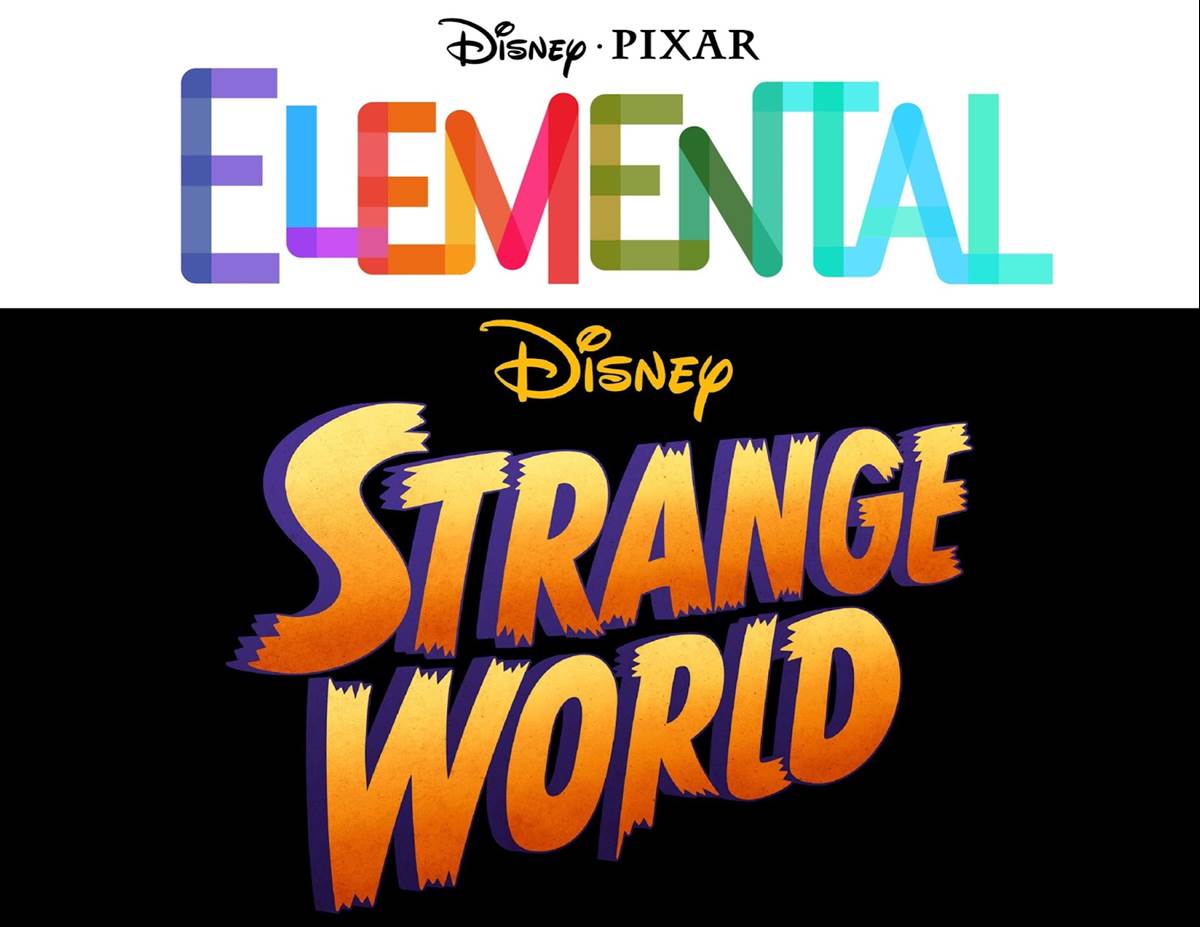 Looking Ahead With the Walt Disney Studios 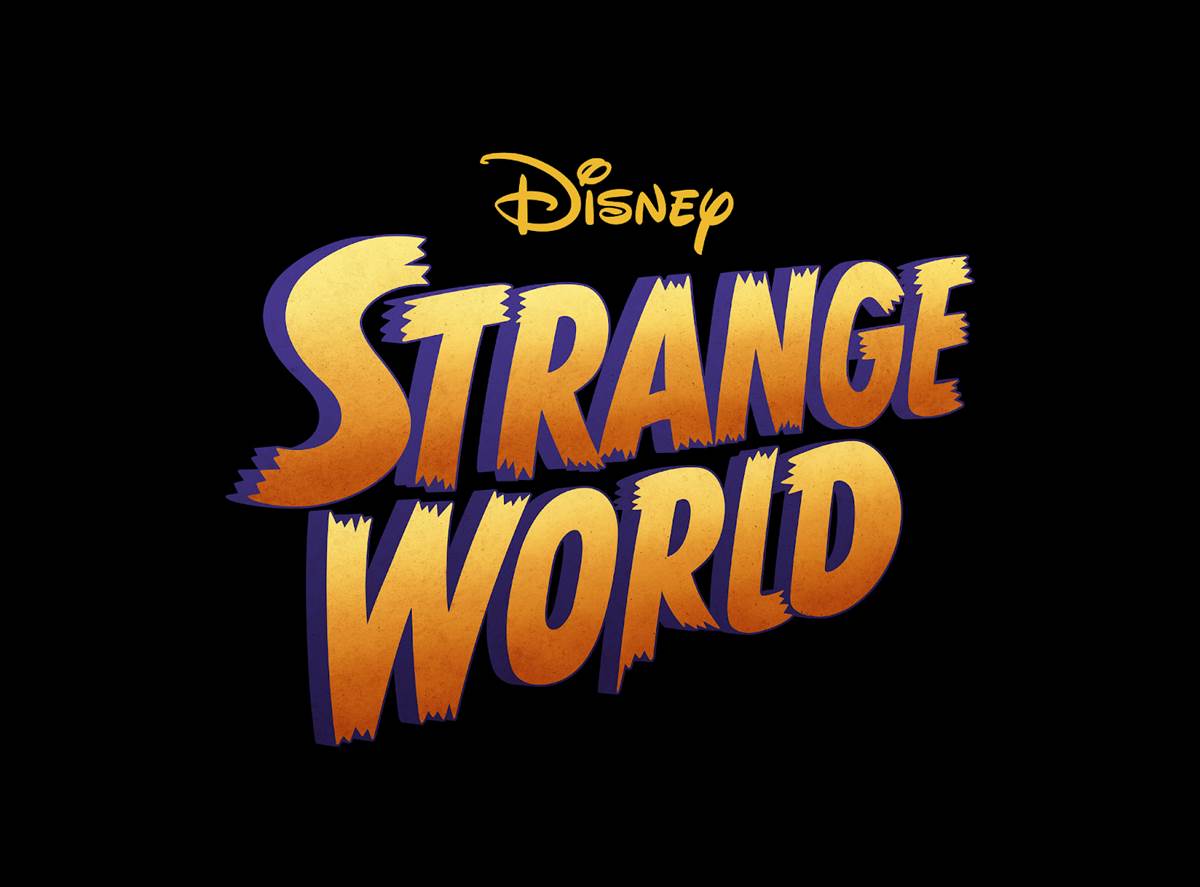 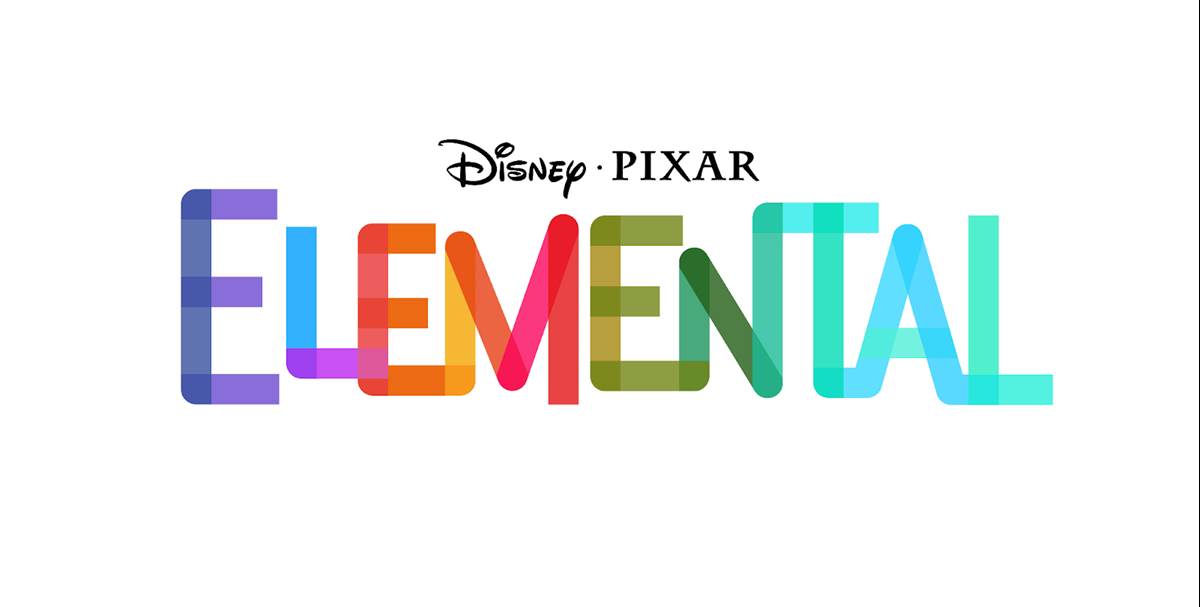 A limited number of single-day tickets for Sunday of D23 Expo 2022 are available for $99 for one-day adult admission and $79 for children ages 3–12. Gold Members of D23: The Official Disney Fan Club can purchase tickets for $89 for one-day Sunday adult admission. Single-day Friday and Saturday tickets and three-day passes are sold out. For more information on tickets and D23 Expo 2022, visit D23Expo.com.