For Star Wars fans, this morning comes with some good news and bad news: while a new trailer for Andor has arrived, the show’s debut has been pushed back. 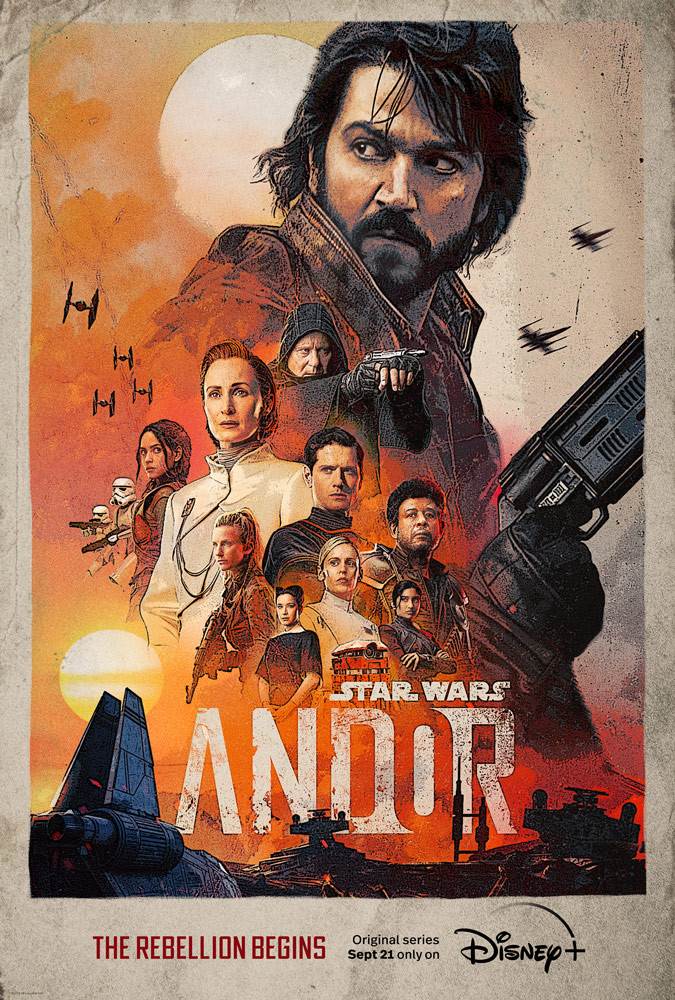