For the second year in a row, World Princess Week is returning across the Walt Disney Company from August 21st-27th, highlighting the impact of Disney Princesses and the courage and kindness they inspire in fans all around the world. 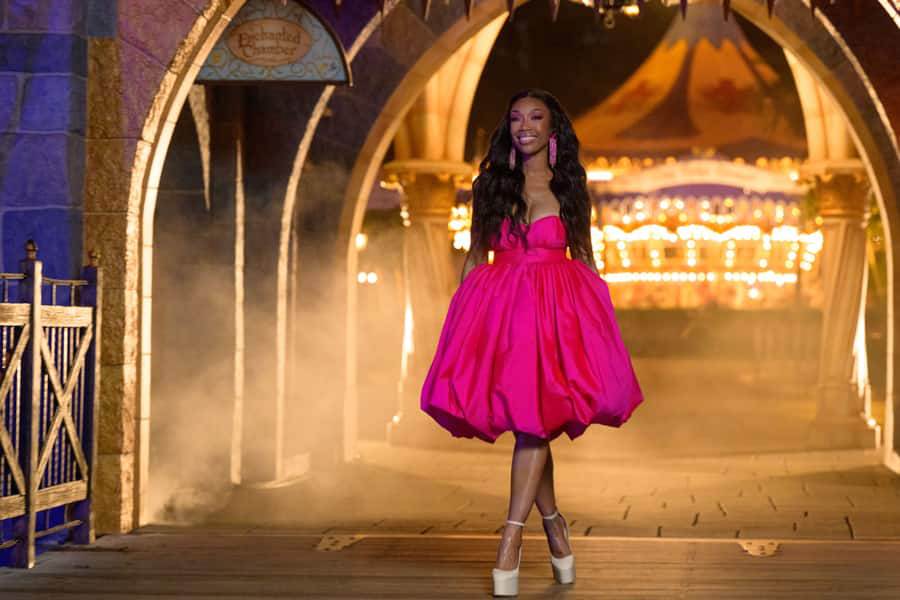 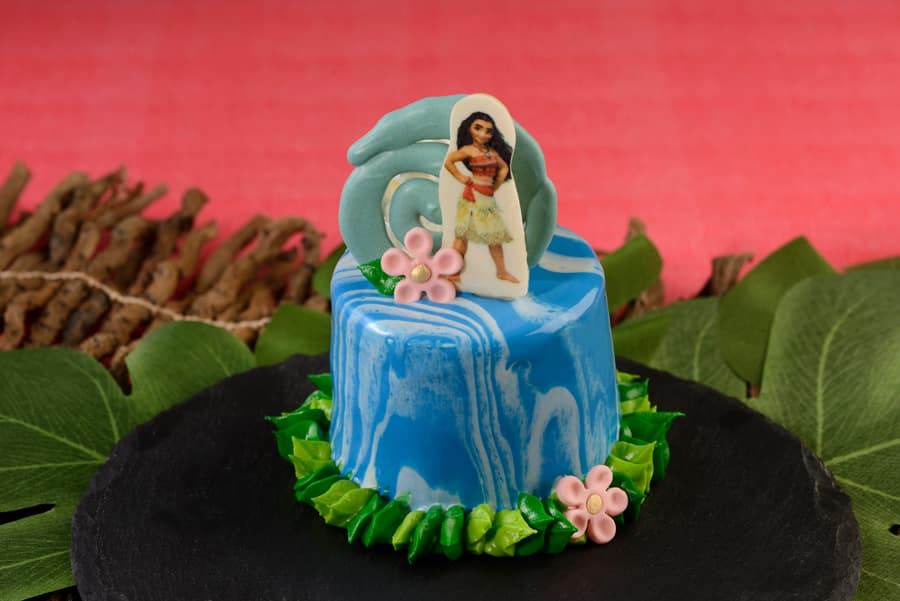 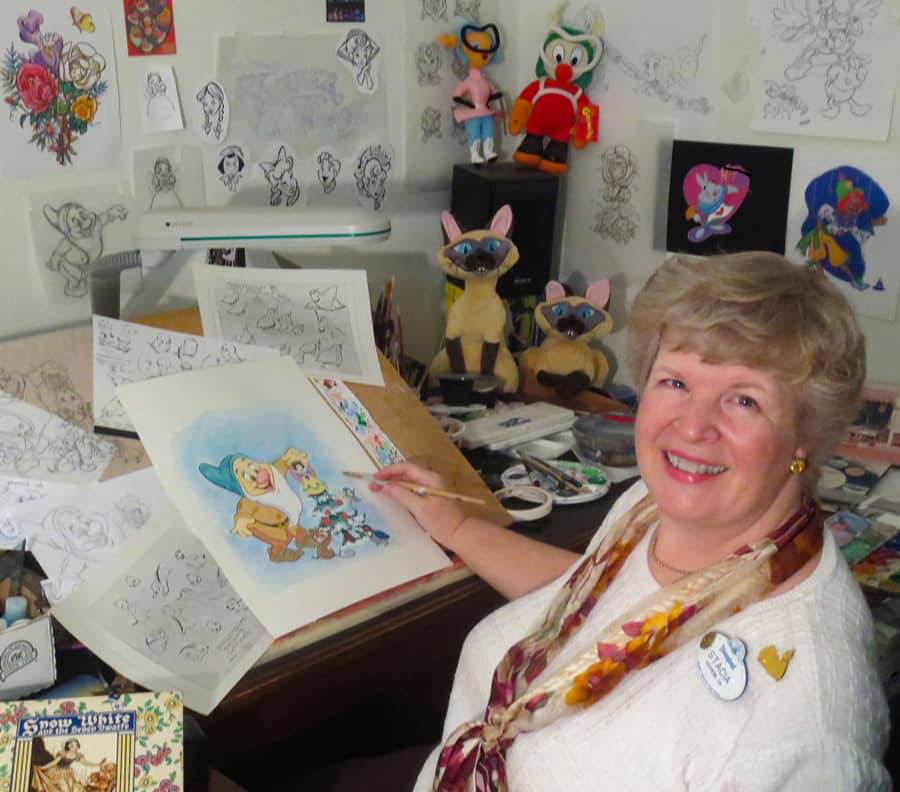 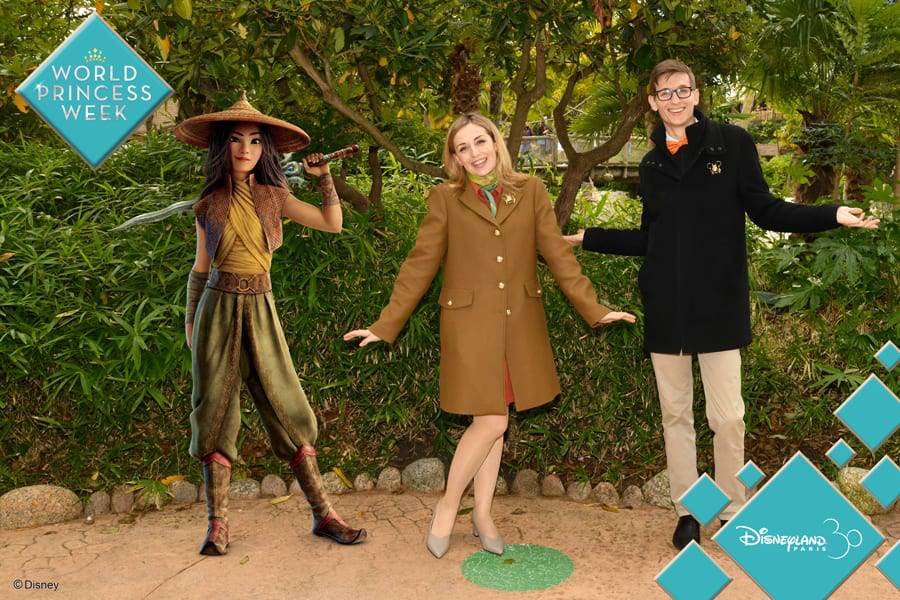