The Sanderson Sisters have put a spell on Minnie, Daisy and Clarabelle, as they’ll be appearing dressed as the wicked trio for the first time ever this Halloween aboard the Disney Cruise Line and at Oogie Boogie Bash. 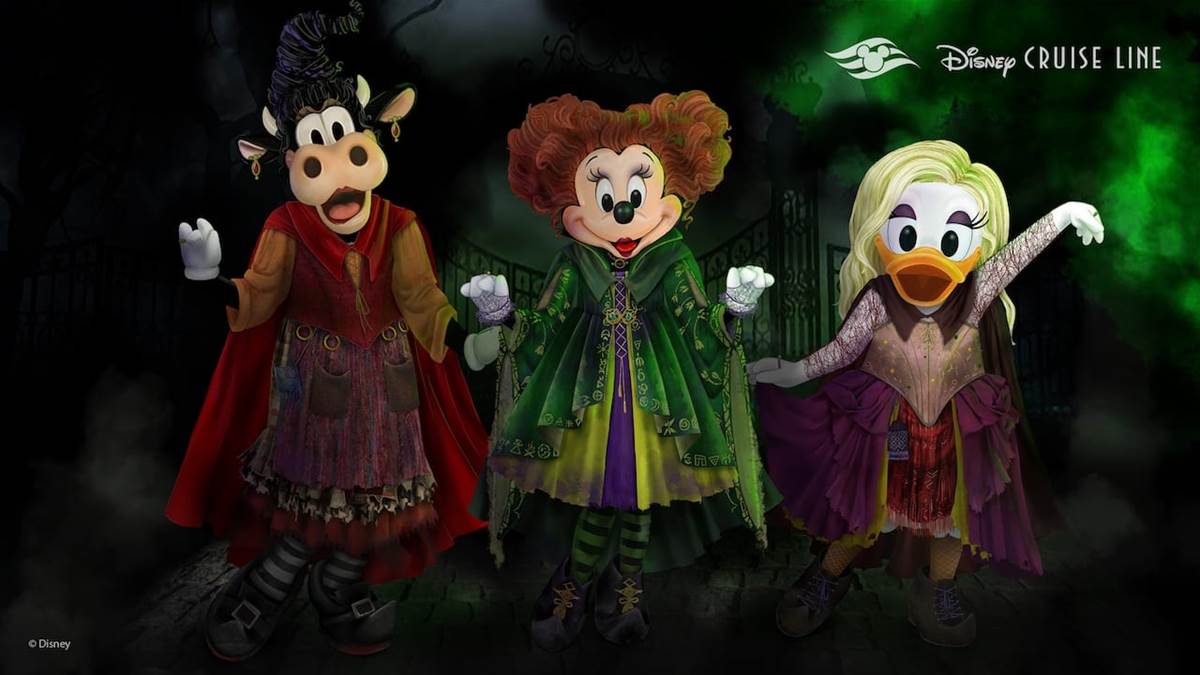 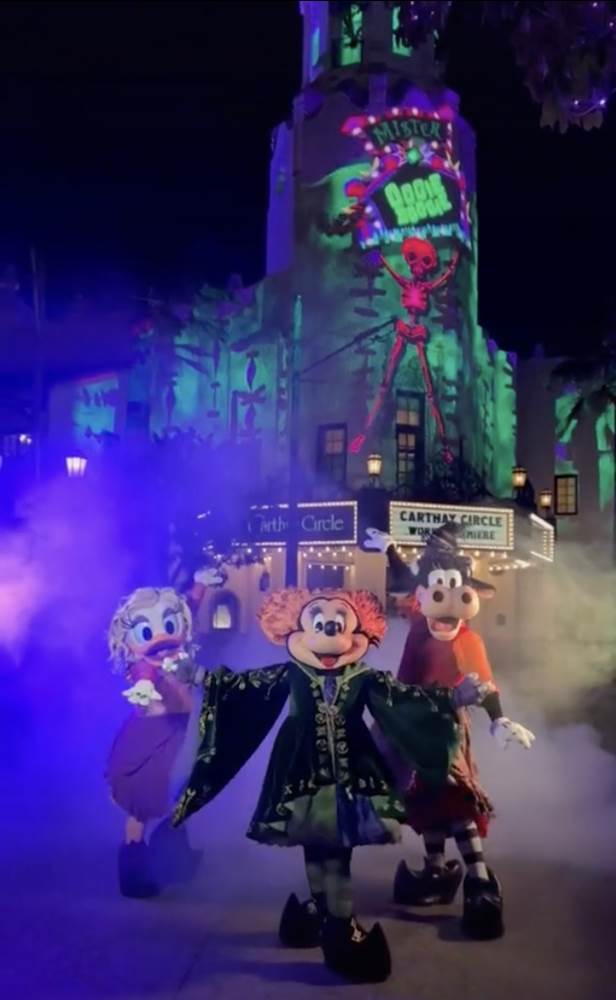 Laughing Place recommends MouseFanTravel.com for all your Disney travel planning
Halloween 2022 coverage is presented by shopDisney