Since the D23 Expo is taking place across the street from the Happiest Place on Earth, unique opportunities featuring Disney Parks ambassadors from the past revisiting the park are able to take place. Such is the case with Walt Disney World’s first ambassador, Debby Dane Browne. 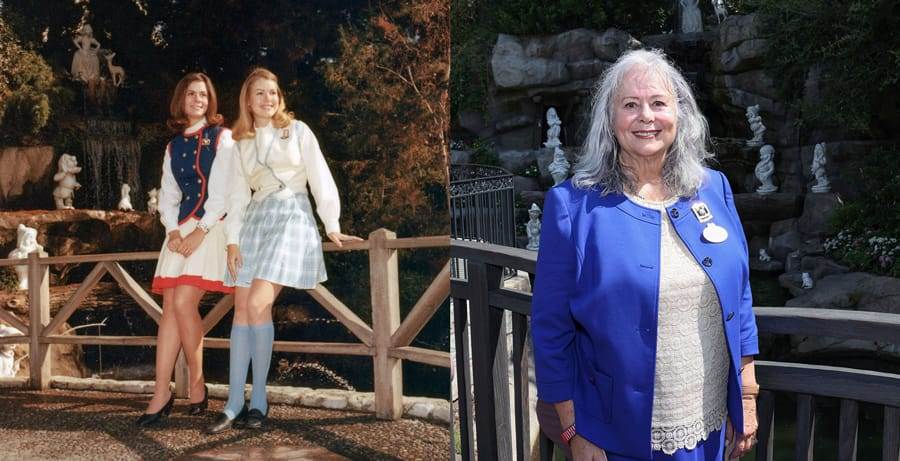 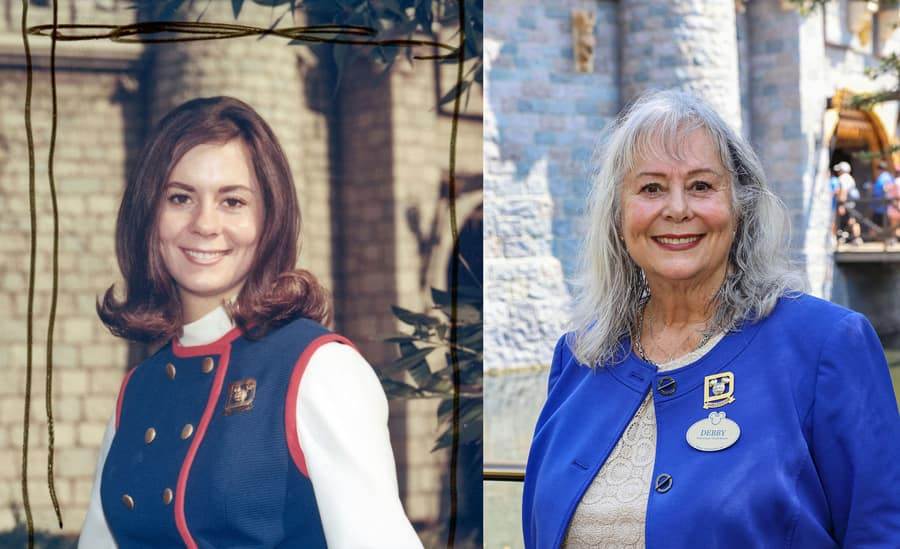