The beloved, but short-lived, Magic Happens parade will finally be returning to Disneyland next spring. 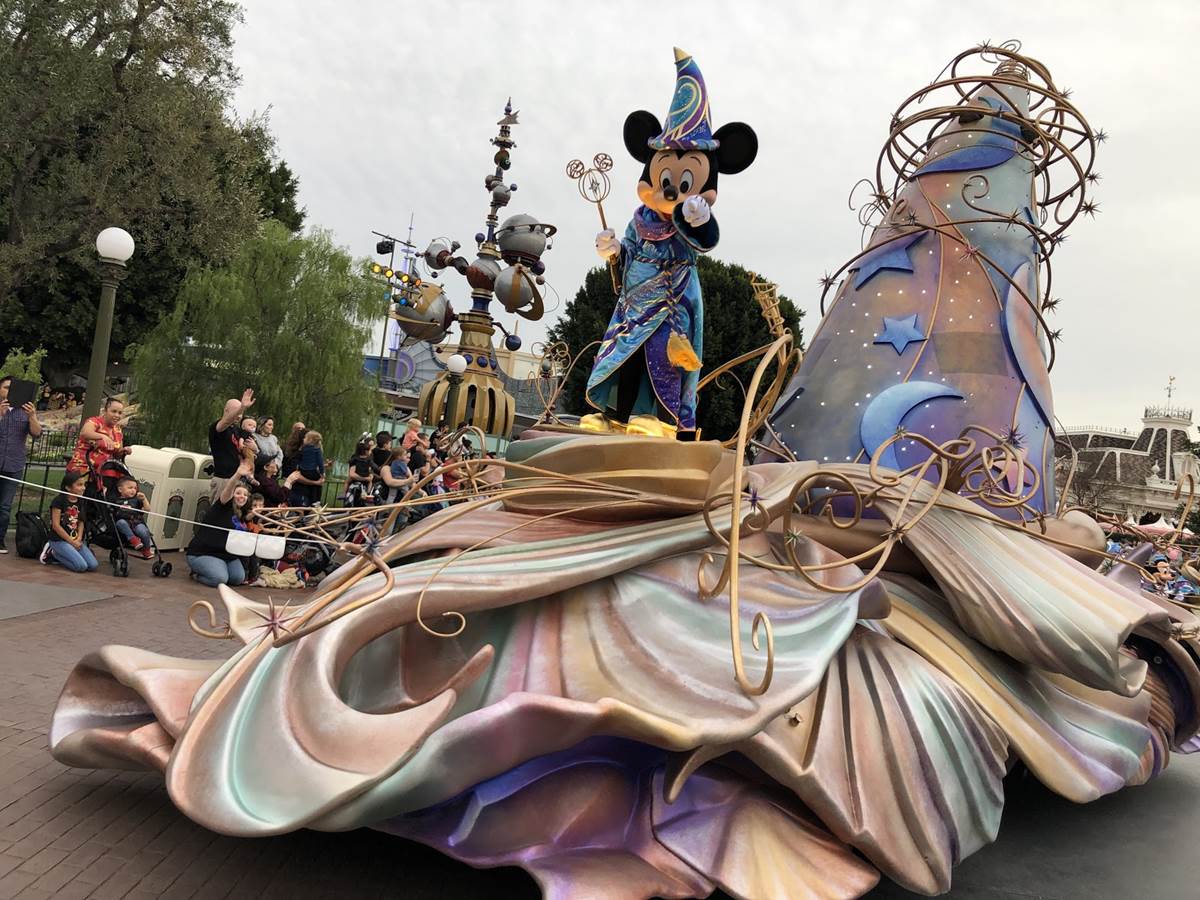