Disneyland Resort guests will soon be able to immerse themselves into a world of Pixar Animation Studios art and settings in the previously announced but newly named Pixar Place Hotel, taking over Disney’s Paradise Pier hotel at the park. 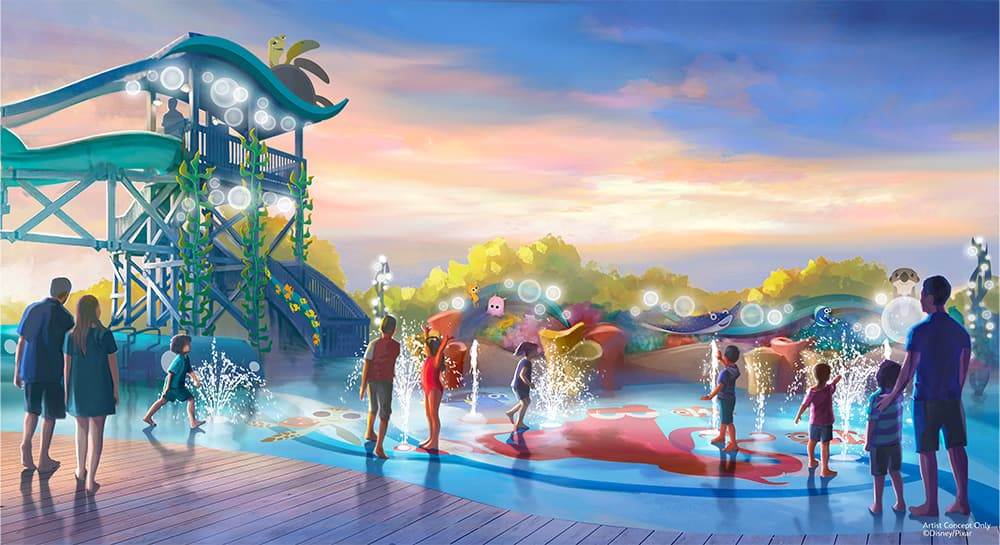 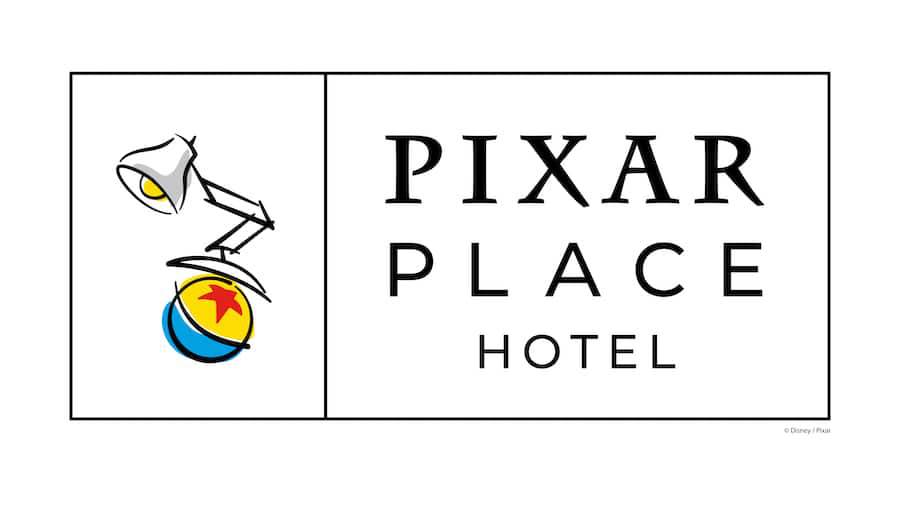 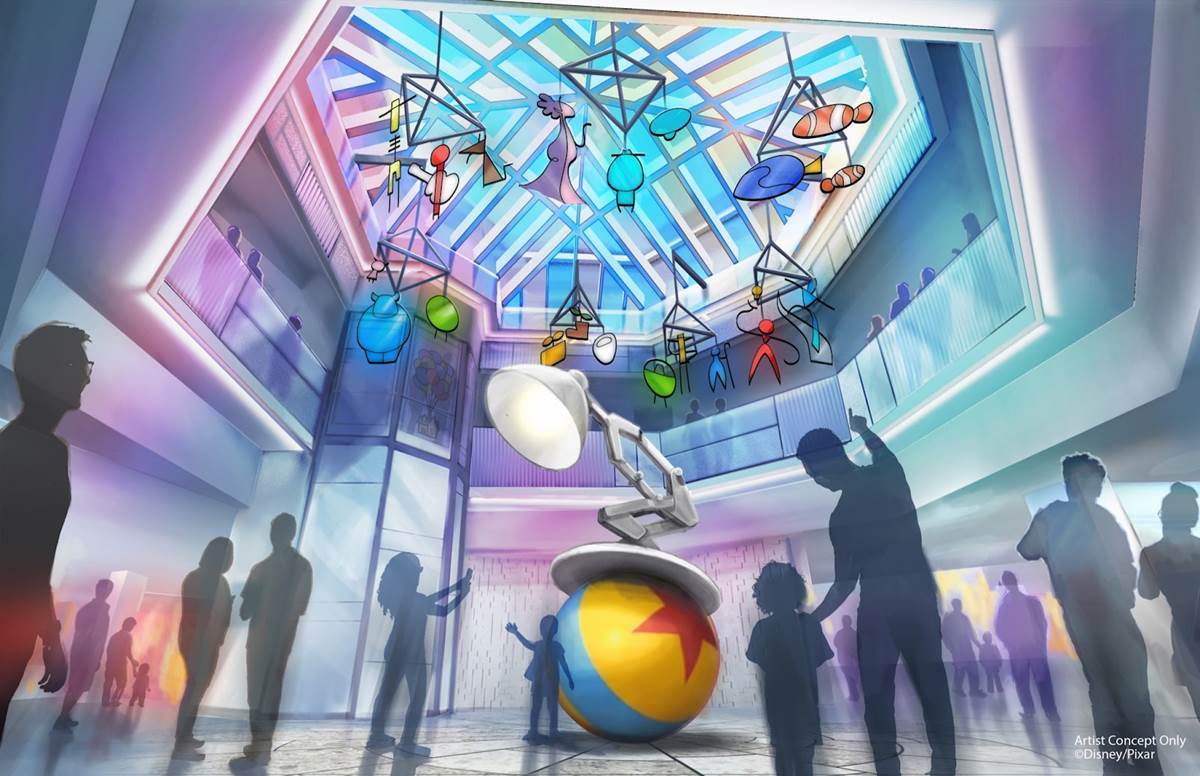