20th Digital Studios and Hulu have released the trailer and poster for Matriarch, a new horror film coming to the streamer on October 21st for Huluween. 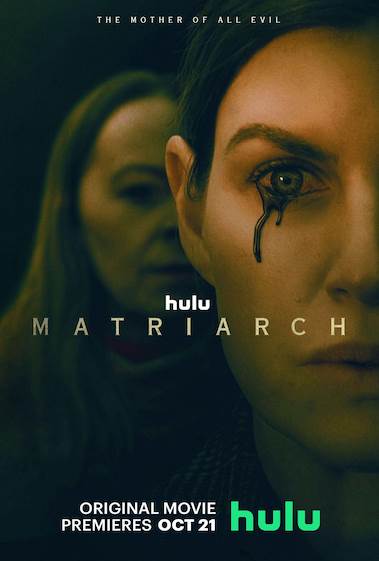