James Cameron, director of Avatar, is inviting you to experience the magic of cinema with the stunning 4K remastered Avatar, back in theaters beginning September 23rd for a limited time only. 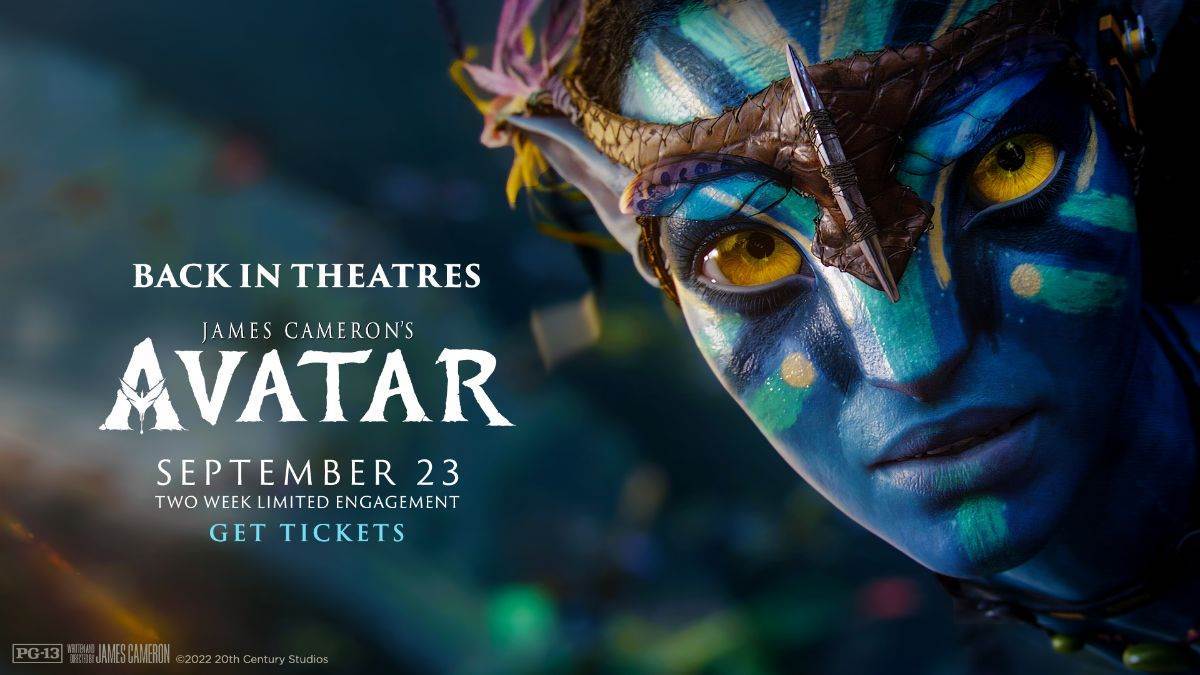