The youngest of Disney fans want to get in on the spooky Halloween fun, and so in that spirit, Disney Channel and Disney Junior have revealed their Halloween programming plans for this year. 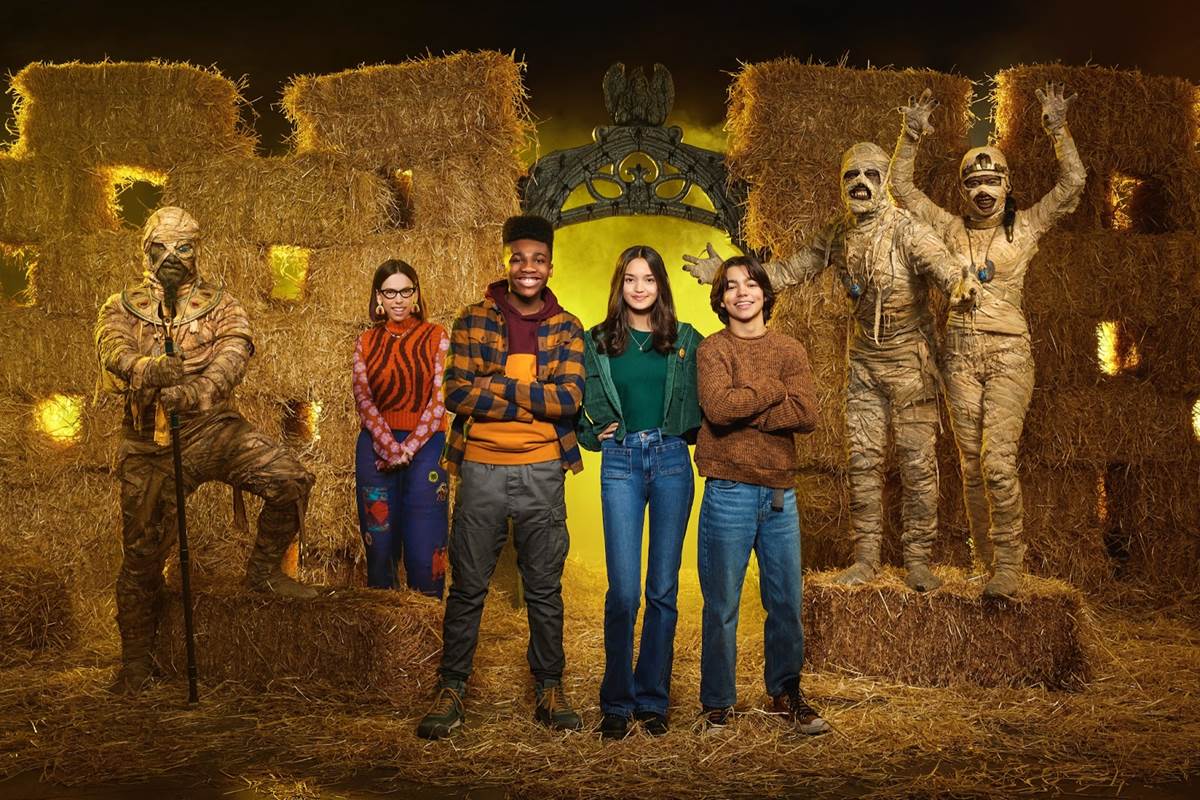 Disney Channel will premiere chilling and thrilling episodes of hit series, including: 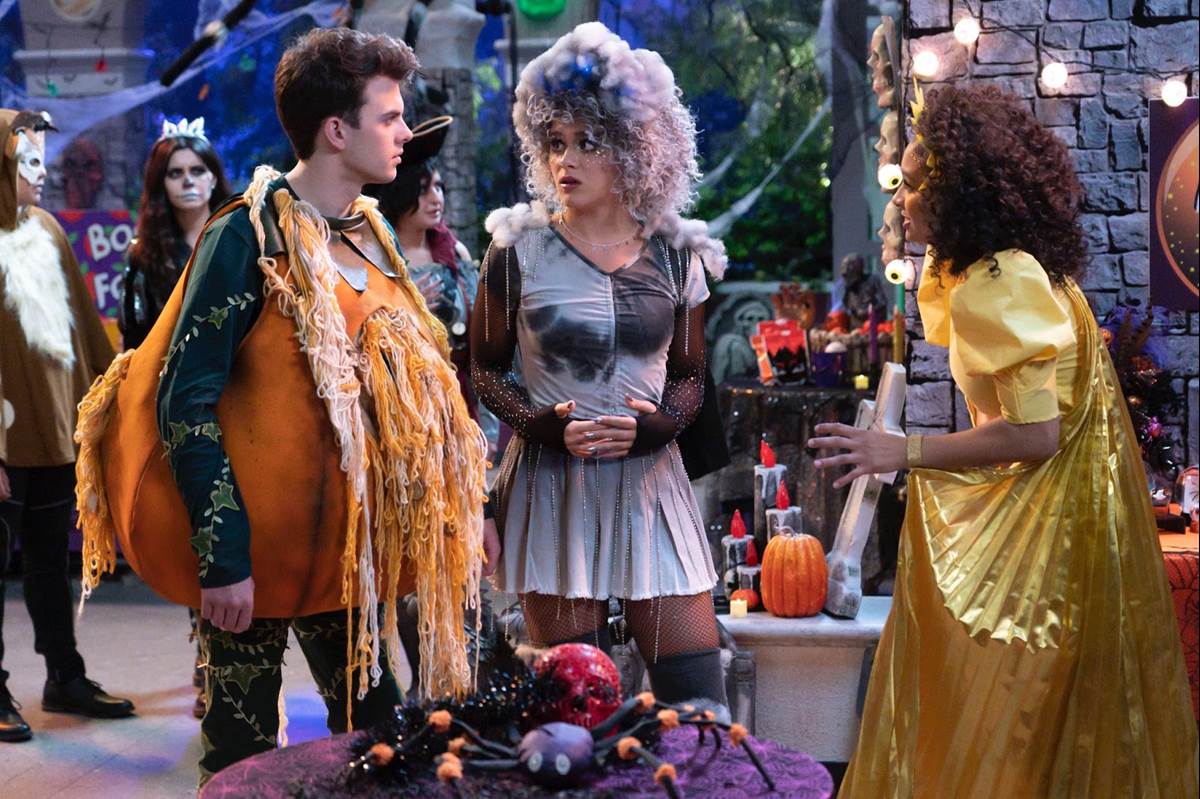 The Villains of Valley View – “Havoc-ween” Viewers are also invited to Disney Channel for: 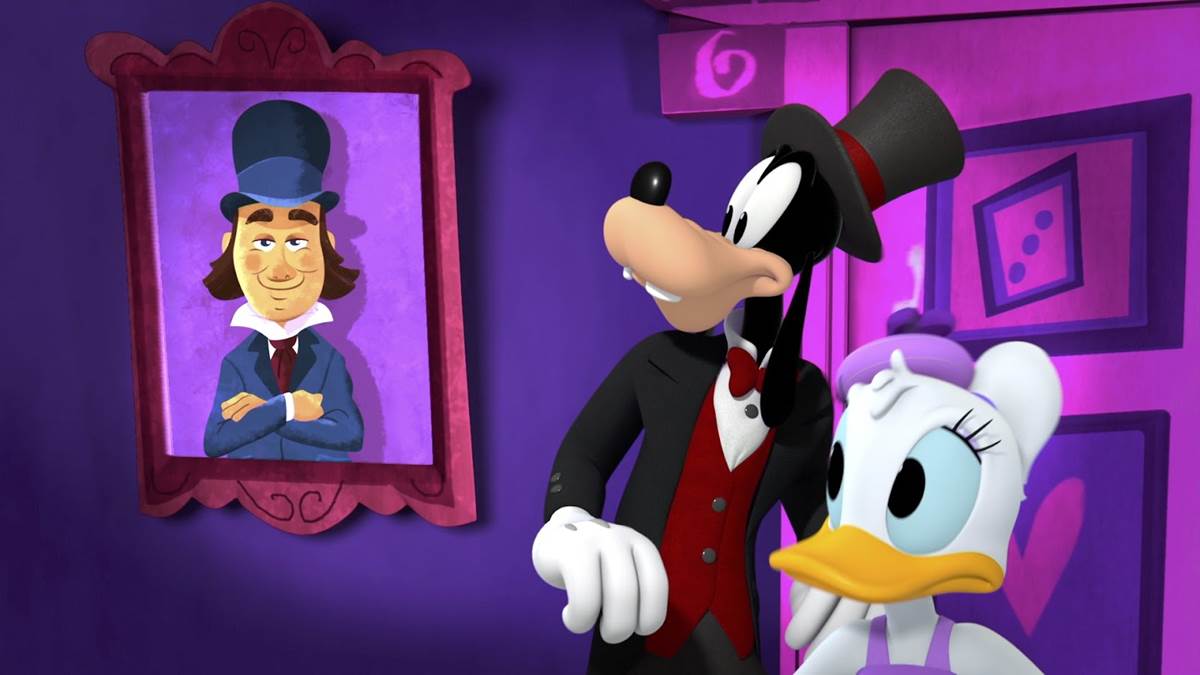 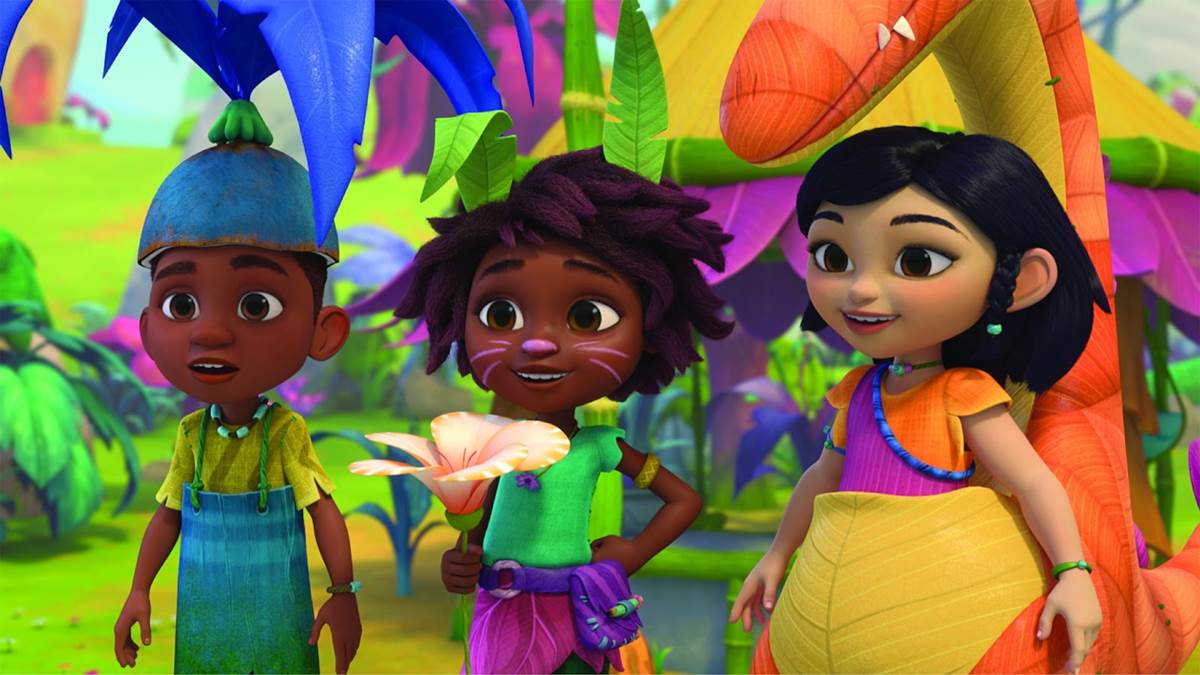 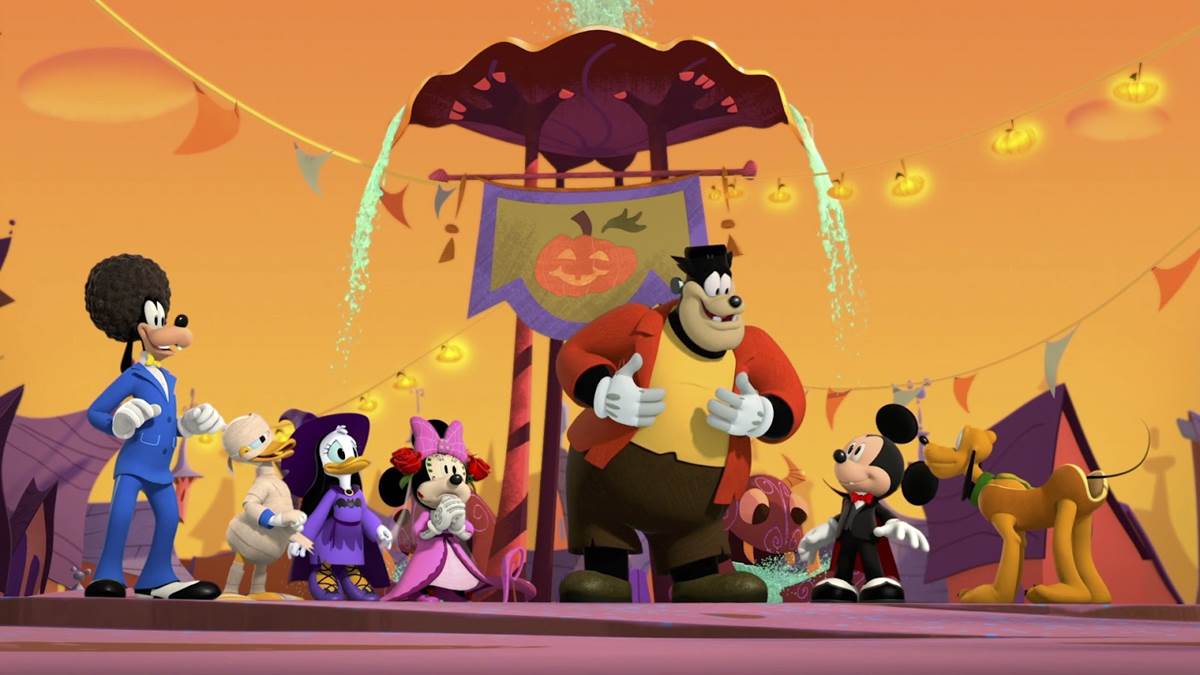 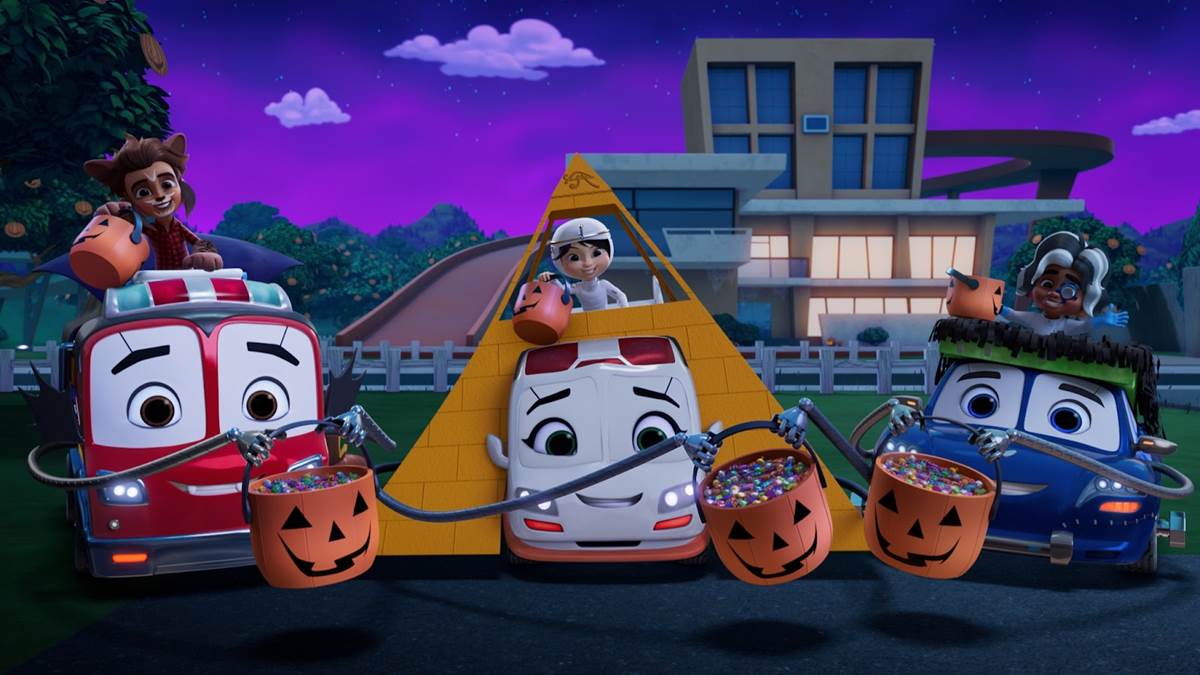 Additional Disney Junior Halloween episodes throughout the month include: