A third Sister Act film is currently in development at Disney+, with Tyler Perry producing the film. Perry recently appeared on The View alongside host and Sister Act star Whoopi Goldberg and discussed the current status of production, as reported by Deadline. 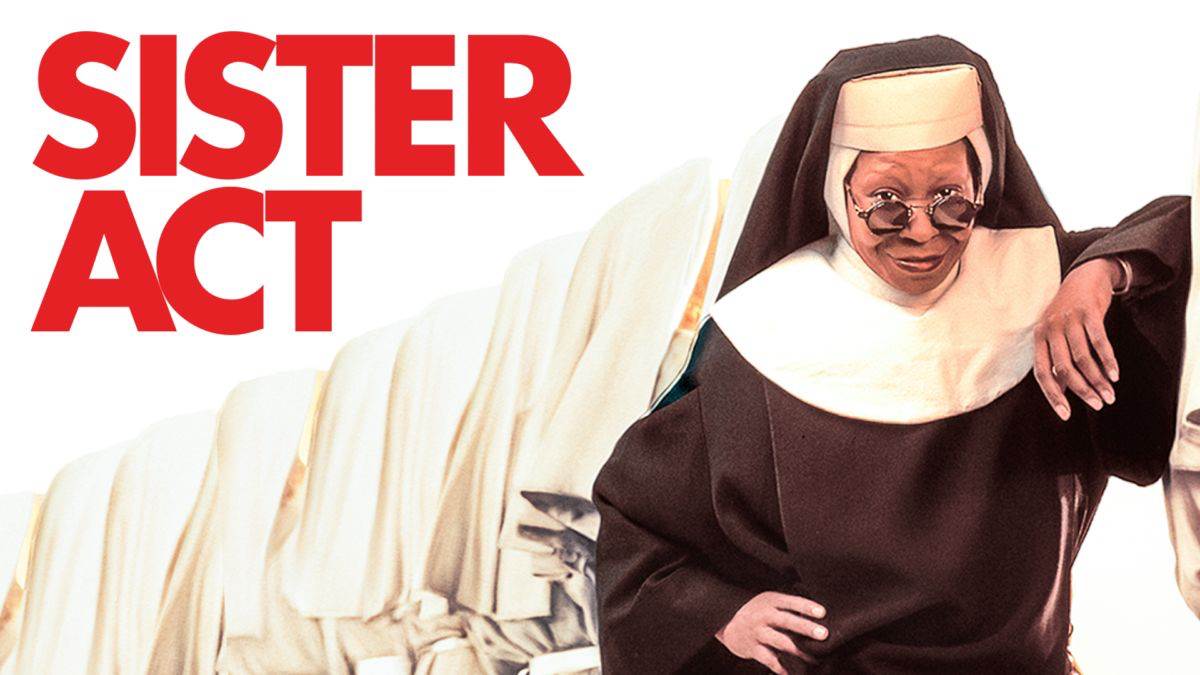