Every ending has a beginning, and Disney Channel has just released a trailer reinforcing that fact. The award winning series, The Owl House, is coming to an end on the network and the first of three finale specials premieres next week, with a new trailer for it debuting earlier today. 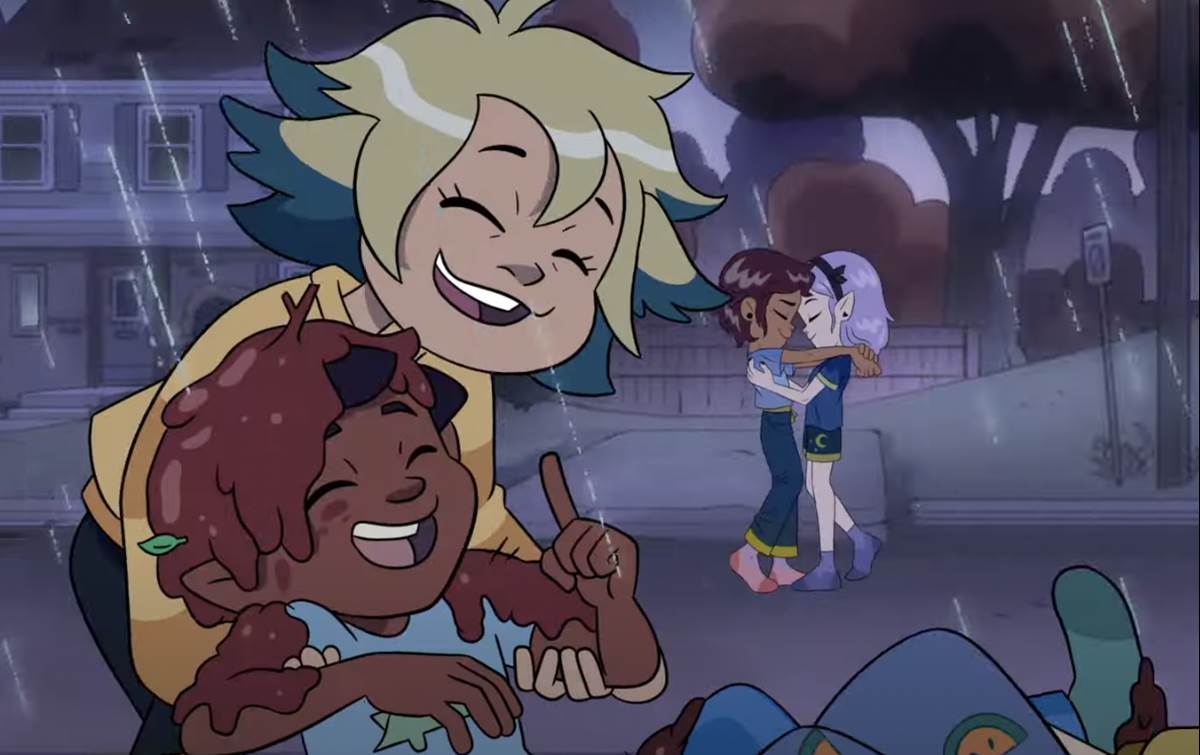