As Star Wars fans anxiously await the arrival of the live-action Ahsoka series on Disney+ shopDisney is delivering a new Ear Headband inspired by the character’s look in The Mandalorian. 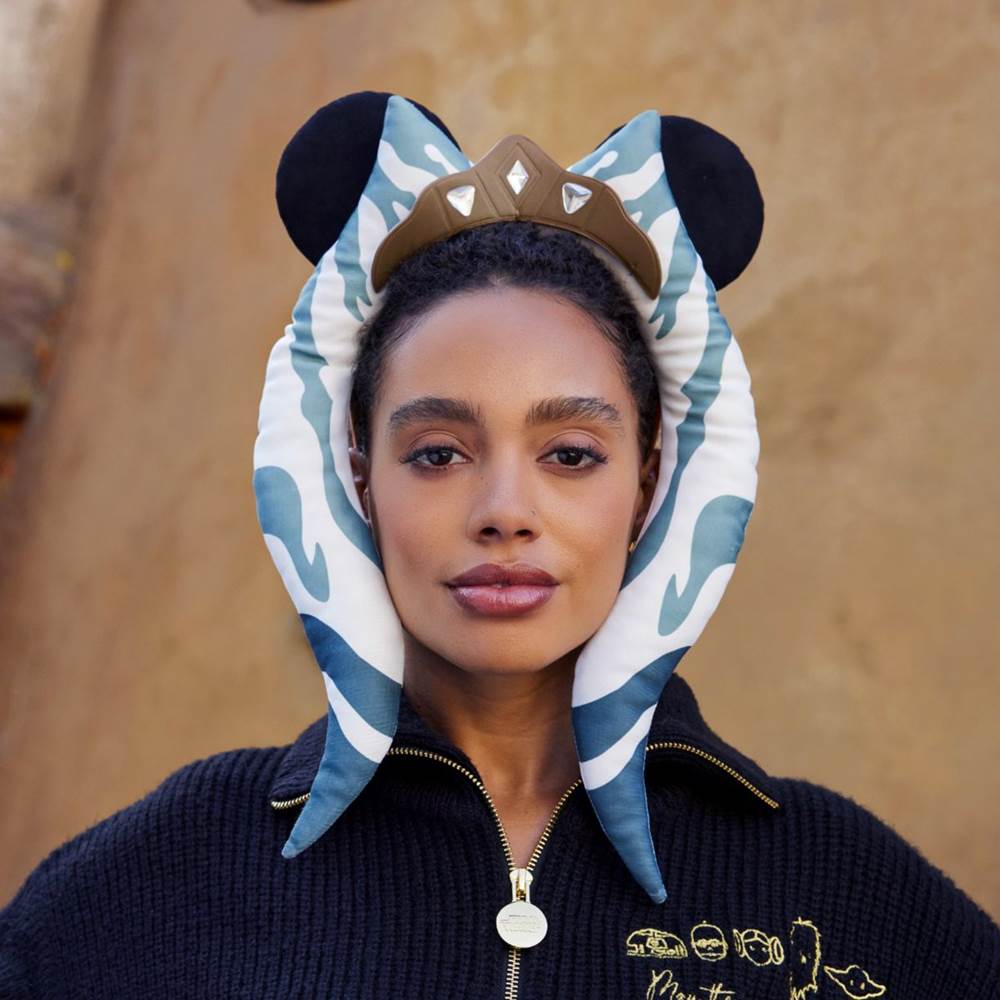 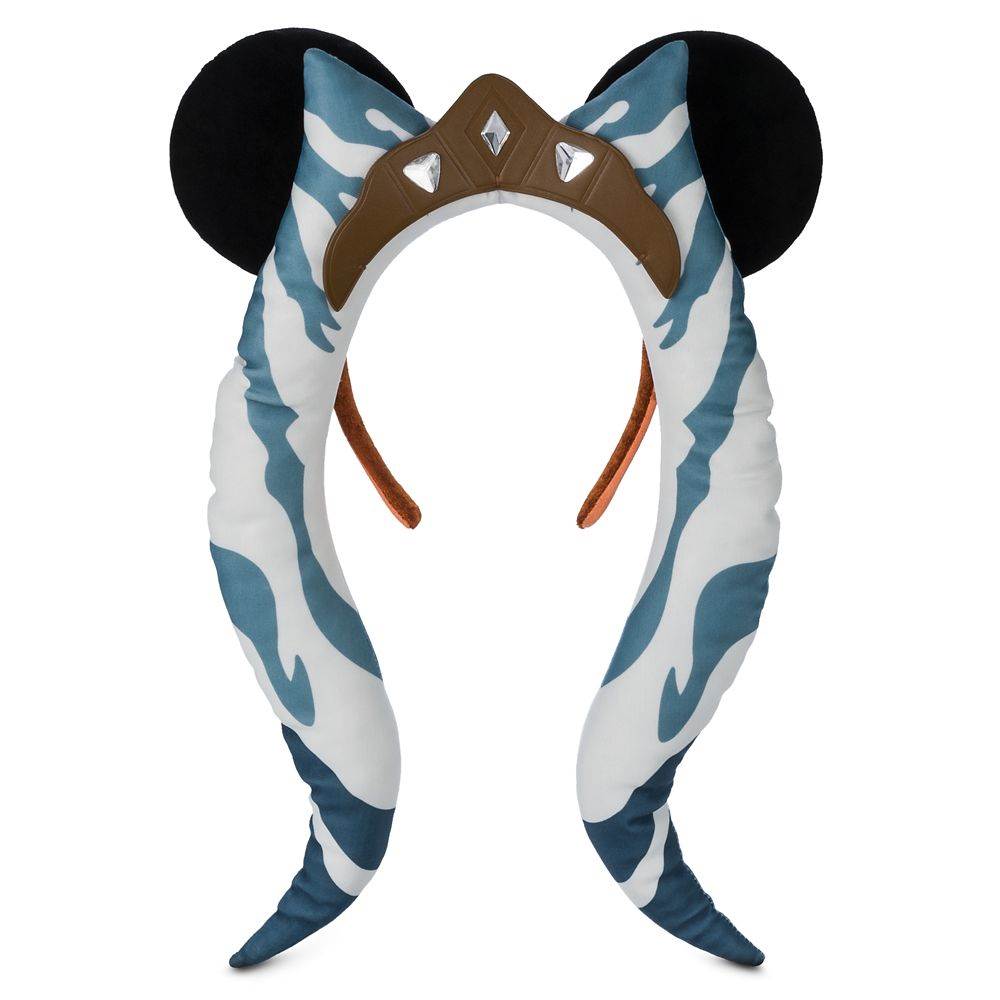 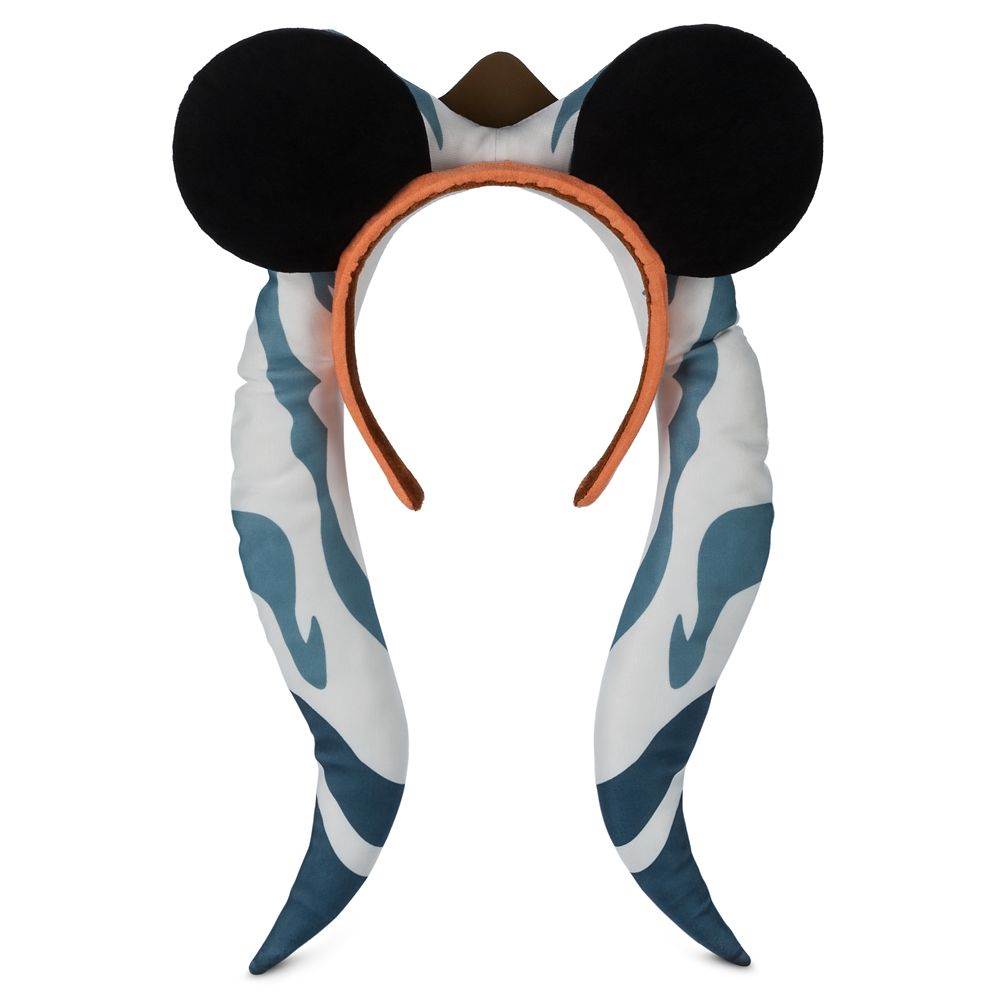 At least one episode of #Ahsoka has been cut together and #DaveFiloni told her it was “a religious experience” pic.twitter.com/phGo8c3LFa